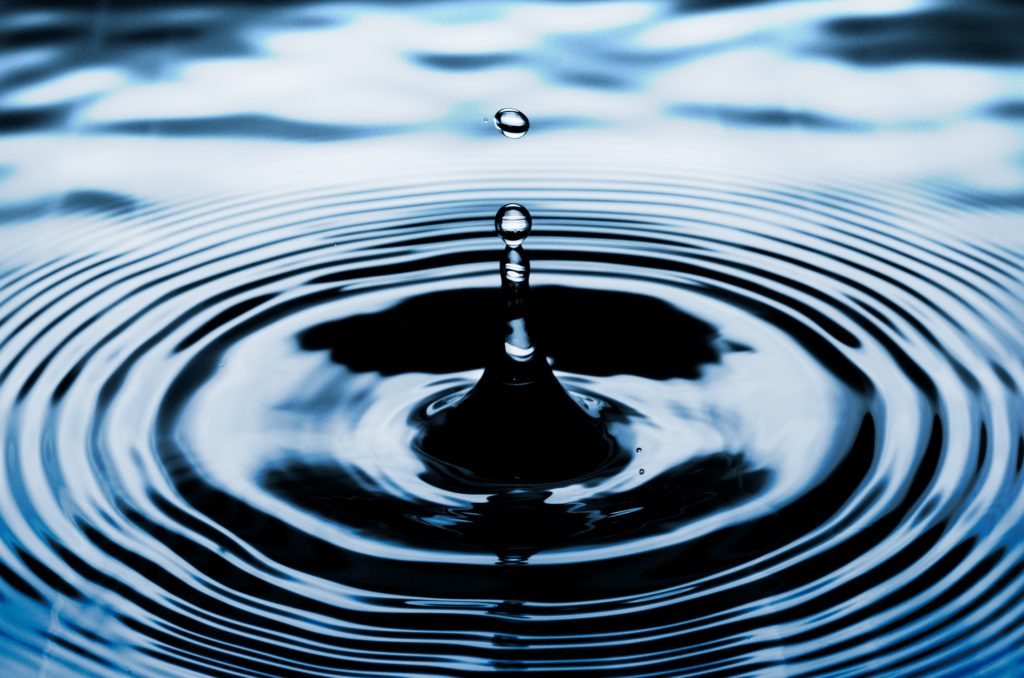 Takeaway: The more (authentic) praise you provide your team, the more motivated they’ll be to work hard and, more importantly, continue working for you. This much is pretty obvious—what is surprising is the amount of money praise can save.

In addition to being a fan of his work in general, I love Shawn Achor’s latest book, Big Potential. The premise behind the book is simple: we’re optimally productive working alongside others compared to when we’re working solo. As the quote goes, “If you want to go fast, go alone. If you want to go far, go together.”

In the book, Shawn digs into the financial value of true, genuine praise, and the positive effects it can have on employee retention. As Shawn writes:

Something else begins to happen after employees receive more than four instances of praise over a year: the amount of praise they give to their peers doubles. After four instances of genuine praise, a tipping point is reached at which positivity spreads. Emotions are contagious—we know all too well how negative emotions spread. But positive emotions spread, too. Praising and recognizing your team can inspire optimism, gratitude, and even happiness.

In an era of shrinking budgets, ballooning workloads, and great stress and anxiety, productivity gains at a team level can be hard to come by. Take time to genuinely recognize those who work for you. They won’t only feel more appreciated, grateful, and supported—they’ll also stick around for longer and save you money in turn.