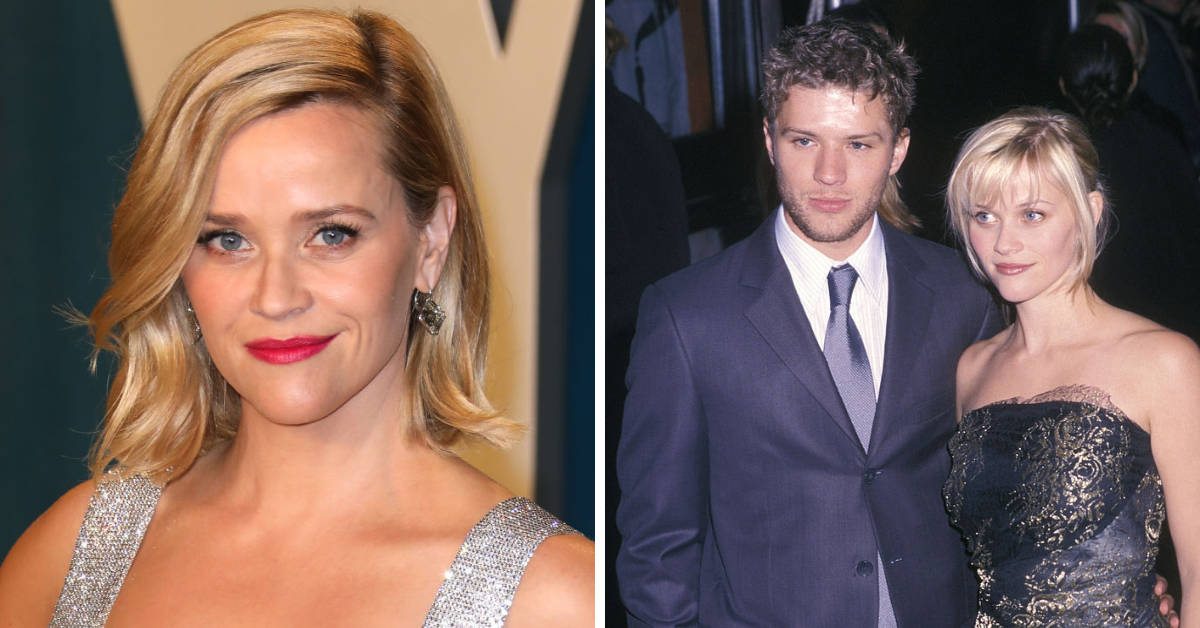 Actor and producer Reese Witherspoon proves that misconceptions about gender continue to permeate our society — but that it’s important to challenge them.

Back at the 2002 Oscars, Witherspoon was fresh off the release of Legally Blonde when she took to the stage with then-husband Ryan Phillippe. The speech was planned, but Phillippe went off-script to quip: “You make more money than I do.”

“You’re reminding me of that!” said Witherspoon, who’s now 44, on the podcast according to EOnline. “I forgot that ever happened. But you’re right, he did say that, and no, it wasn’t scripted, and he didn’t tell me he was going to say that before it happened on air. So I was a little bit flummoxed in the moment, too.”

Don’t be ashamed of your success

Witherspoon went on to discuss how women can feel embarrassed or get criticized for making a lot of money, as she said she was when it was revealed she made a reported $2 million per episode of Apple TV’s “The Morning Show.”

“There’s so few women that make a lot of money that sometimes they’re shamed for it, and sometimes they are expected to give more and do more and be more to others in the same position that, say, a male movie star would not be expected to,” Witherspoon said.

“But I do think gender norms have changed quite a bit since that moment in 2000 or something.”

Witherspoon described how her own daughter, Ava, was criticized by her classmates back in second grade, saying her mom is “one of the highest-paid actresses in Hollywood.”

At the time, Witherspoon recalls saying: “Don’t ever feel ashamed of a woman making money. There are women all over this world who don’t have an opportunity or an education or the ability to make money. And the more women who make more money, will give more money away, will take care of their societies, will take care of their communities, will do more with that money.”

Witherspoon added that she has “an interesting relationship with the word ‘power,’ and all I can think of is I just hope in my lifetime, I can help more women make more money. Financial stability is freedom.”

Financial success is worth celebrating

Witherspoon is 100% right. Misconceptions about gender continue and no one should apologize for their success, as long as they’ve been ethical about it.

How to Heal a Broken Body and a Broken Spirit | Janine Shepherd | Inspiring Women of Goalcast
Jonny Kim: Navy Seal, Doctor, Astronaut, All Before 36 | Goalcast
Why You Should Never Give Up | Andy Henriquez Motivational Speech | Goalcast
The MOST INSPIRING 10 Minutes Of YOUR LIFE! | David Goggins