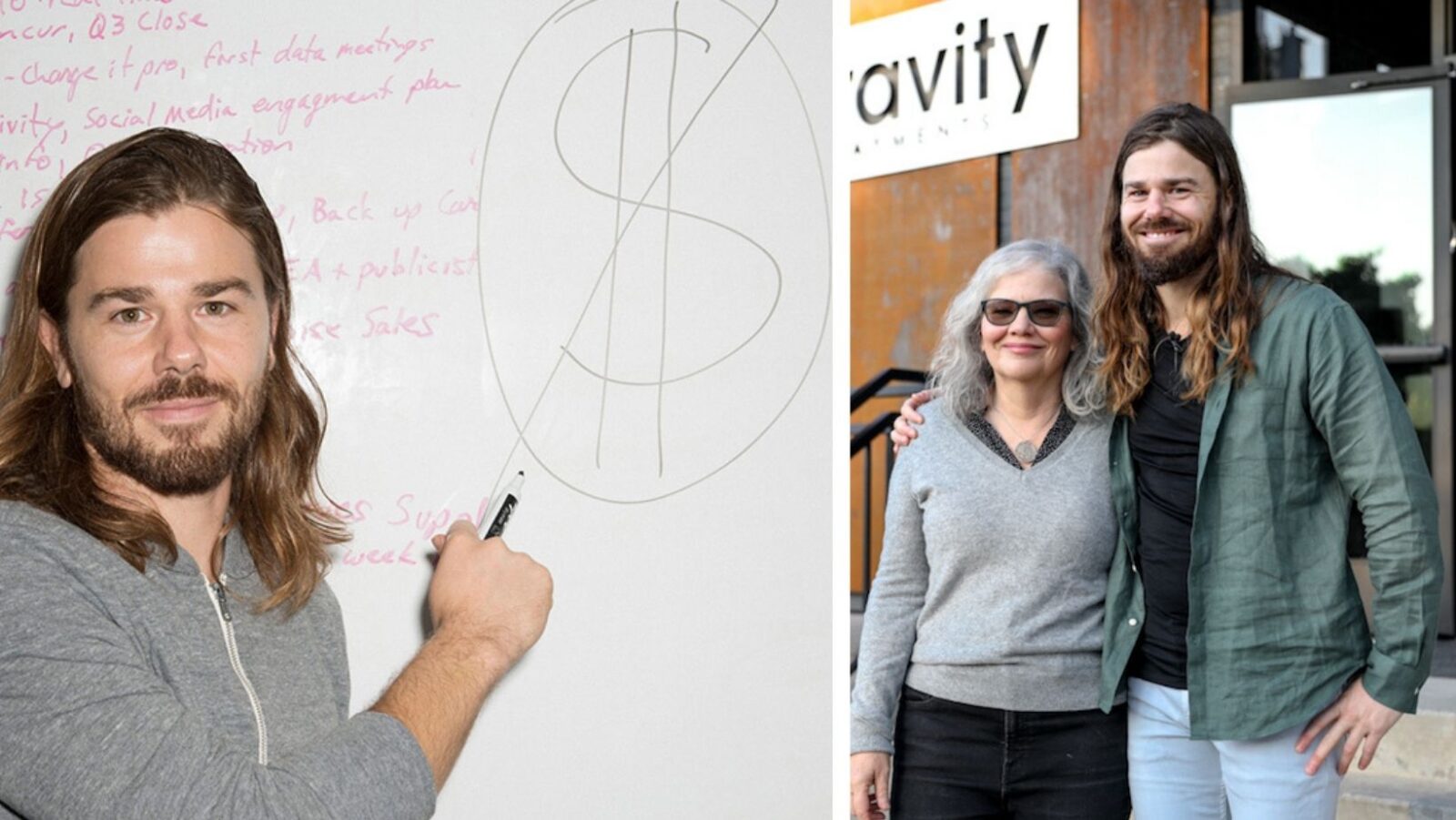 The stock market has been in the news more than ever over the past few weeks, as less successful stocks have been incredibly, well, successful.

And Dan Price, the boss who went viral for giving a minimum yearly salary of $70K to all his employees, is standing up for the greater good of the collective once again.

Recent developments have led to stock market novices beating rich stockholders using the same tricks that they themselves have long used to make money.

What is really going on

Many started to question what the stock market actually means, and how valid its projections are, if it can so easily be manipulated. And it turns out, that’s precisely the point, according to Dan Price, the CEO of Gravity Payments. He explained why there’s actually no link between the stock market and reality in a Twitter thread that went viral.

In fact, at its essence, believes Price, it’s a system that allows the rich to exploit the poor.

Prince mentions examples such as airlines spending 96% of free cash flow on stock buybacks for a decade, then cutting 90,000 jobs, but then getting a $50 billion bailout. He brought up other companies too that laid off or furloughed employees, only to give their CEOs giant bonuses.

He points out: “On Jan. 6, when the mob stormed the Capitol, the stock market went up 250 points to a new record, handing the richest 1% an extra $300 billion. Also that day, a new report showed employment dropped for the first time since April and a then-record 3,900 people died of covid.”

So does he have a point? Apparently, yes. Sam from the Financial Samurai blog was interviewed by Bored Panda and explained that the stock market created a giant divide between the rich and the average-income earners.

“CEOs have no magical powers. Yes, they have the operational experience to run big companies. However, they are often just spokespeople and ambassadors of the firm. One person cannot make that big a difference in a large organization. If Tim Cook from Apple steps down, the company will be fine. Another overpaid CEO will take his place,”

“The reason why CEOs can get paid so much is due to the direct correlation of the size of the company. When a company is worth hundreds of billions of dollars, it’s easier to pay a CEO tens of millions of dollars a year, which comprised mostly of stock options.”

“At the end of the day, the CEO and the Board of Directors’ goal is to provide as much value and returns as possible for its shareholders. And if that means firing thousands of employees, then that is what they will do. It is a sad reality of extreme capitalism.”

Dan Price had endless examples of companies that mess with their employees’ livelihoods and cut jobs but somehow pay their CEOs huge bonuses. All of this enables the rich getting richer.

An example of great leadership

Dan went viral for cutting his own pay so that his employees could make more – but unfortunately, many aren’t like him. Business is business and, at the end of the day, those leaders often worry about the people on top before anyone else. That isn’t likely to change any time soon.

But Dan’s twitter thread – and own history of being a great boss – shows that we can decide to change, within our own companies and lives – and set an example.

Maybe more bosses can be like Dan Price and understand that it’s the people – the ones who keep businesses going – that need to be appreciated and taken care of.

YOU CAN ACHIEVE ANYTHING YOU WANT | Vice Admiral Bono Motivational Speech | Goalcast
How I Went From High-School Drug Dealer to Startup Millionaire | Gerard Adams | Goalcast
Neuroscientist: TRY IT FOR 1 DAY! You Won’t Regret It! Habits of The Ultra Wealthy for 2023
Do Whatever It Takes – The Story Of The Young Man And The Guru