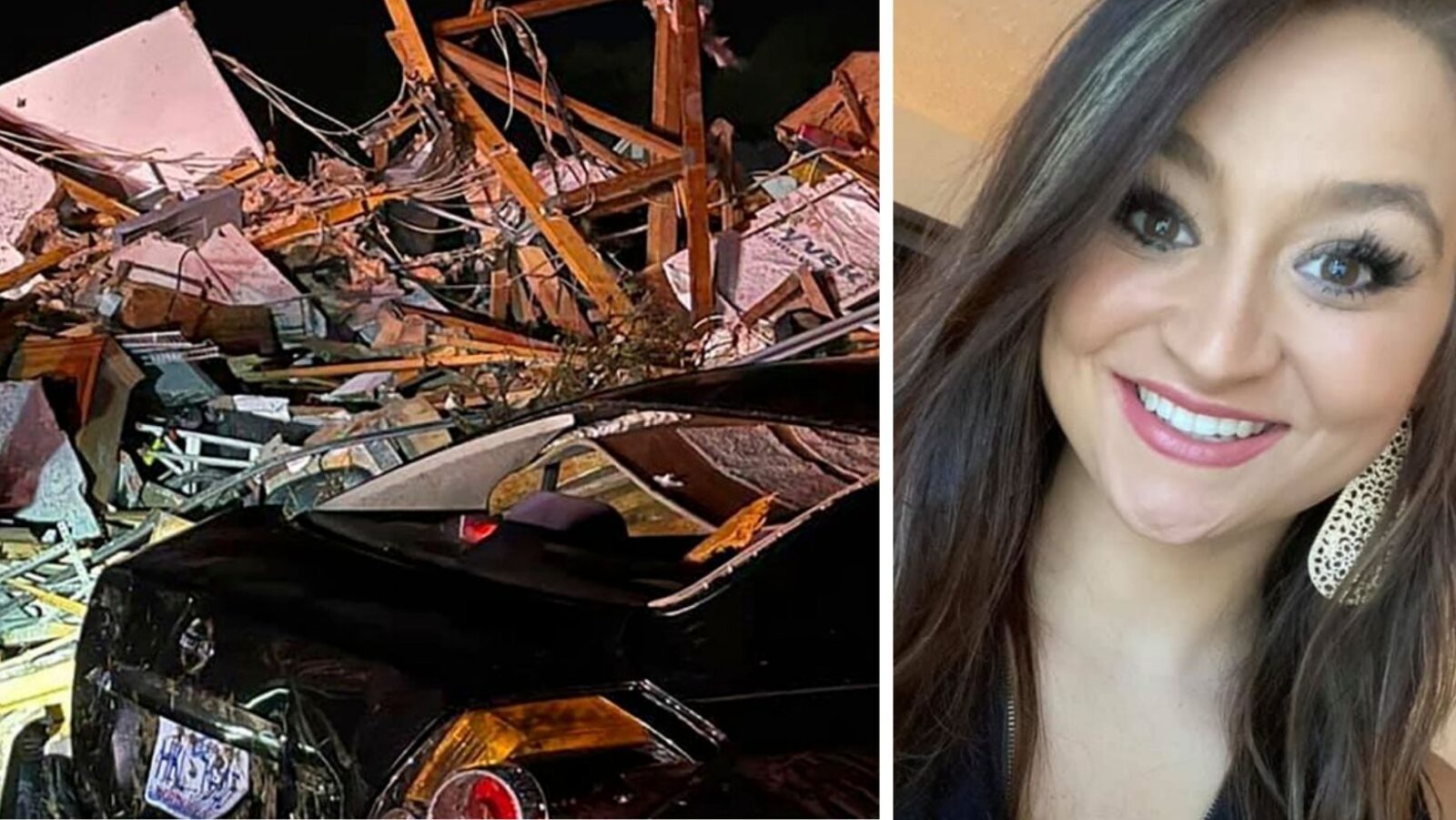 A woman is forever singing the praises of the humble hero who saved her from the unthinkable.

Mercedes Boggs was on her daily commute to work when, turning on a bridge, her car hit a patch of ice and was sent careening down an embankment.

Trapped in her car with freezing cold water rushing in, she was in grave danger.

“When I was wrecking, I remember thinking that I’m getting ready to leave my whole family and I didn’t think that I was going to make it out”

Help on the hill

With precious time ticking away, she noticed a man walking down the hill in her direction.

It was coal miner John Burke, who was on his way home after the night shift when he noticed the flipped car and ran to her rescue. Relief washed over the trapped Boggs.

“I wasn’t even scared anymore. I just knew that that was my saving grace”, she recalls to WVLT.

“30 seconds in, we turned around and the car went up into flames like literally, he saved my life,” said Boggs. “Had I just sat there in that car, that would have been me. I would have been what was burning.”

Burke could have gone home, sleeping on a deed well done. Instead, he was kept awake wondering if Mercedes was okay.

It turns out that Mercedes was thinking of Burke too. Eager to meet her hero, she took her search to Facebook.

“Please please share this in hope to help me find the man that saved my life, I owe him deeply”

900 likes and several hours later, Burke messaged her. He rushed to her hospital where, thankfully, she was in stable condition.

While Boggs was awestruck, Burke was humble about the whole ordeal.

Boggs and Burke have a special bond that remains strong to this day.

“He was a stranger that day but ever since then he’s been more than family,” she says.

Especially in these tough times, we look to heroes on the silver screen, social media or sports. Yet look close enough, and you’ll see larger-than-life legends like Burke all around you.

“Kids look up to like batman and superman and like those superheroes. That’s how I look at John now. He will forever be my hero”