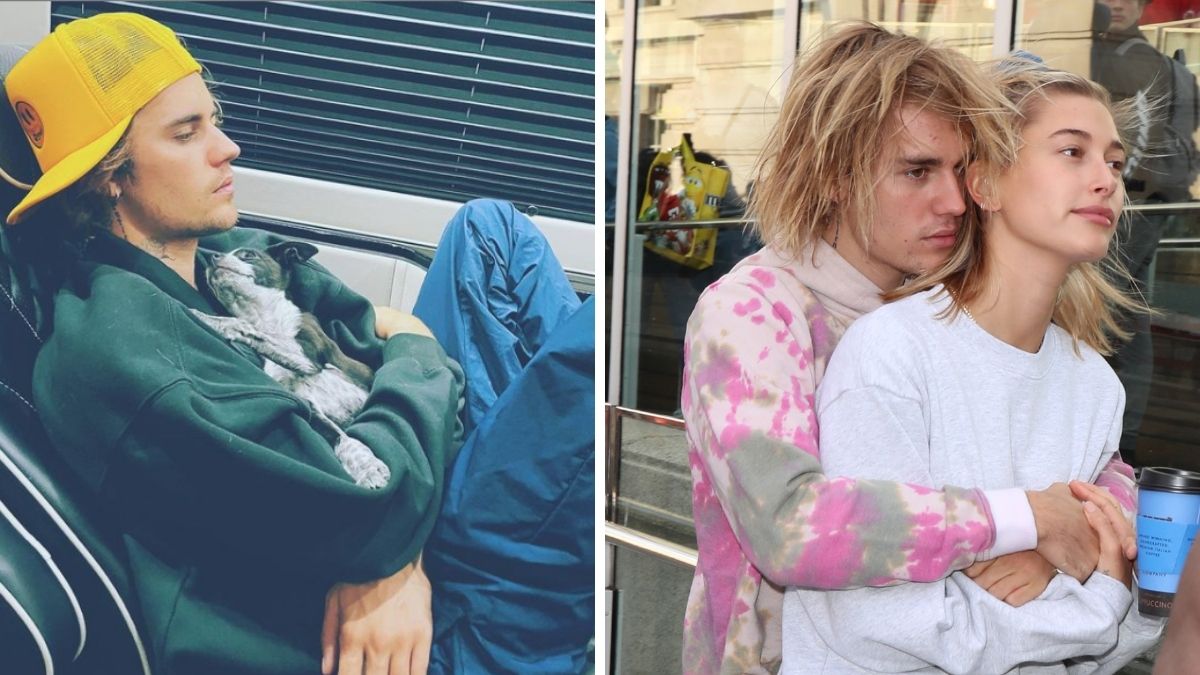 Justin Bieber is steadily moving along his path to redemption.

Many would say that he’s already redeemed himself in the eyes of the public. His single, “Sorry,” was considered a turning point in his career, where he openly acknowledged his errors as a young artist and committed to spending his entire life making amends for them. Since then, Justin has done exceptional work in standing up for himself, his mental health, and his interpersonal relationships.

His latest Billboard profile details how Bieber hasn’t just transformed from within when it comes to his redemption; he’s taken control of his career in a way he hasn’t been able to do before. He’s a long way away from the naive, selfish teenager who engaged in reckless and illegal behavior just because he could.

As Believers brace for his sixth studio album Justice, we should once again take a few months to appreciate the progress Justin’s made in his personal and professional life and what he envisions for the future.

You don’t have to be a hardcore Bieber fan to remember that the Canadian pop star found himself in a lot of legal trouble in 2014. Starting from his DUI arrest in Miami Beach to his vandalism misdemeanor charge in California (also known as the famous egg-throwing incident), Bieber was heading down a dark path that would put him in the same boat as a number of child celebrities.

He was arrested yet again the same year for driving dangerously and assaulting a minivan driver near his hometown of Stratford, Ontario. If it couldn’t get worse, a couple of videos emerged in which a 15-year-old Justin was caught delivering racial slurs in a lighthearted manner. He had apologized at the time, but it was clear that Justin had a long way to go before he could earn support or understanding from the public.

Yet, he made it a mission to get to the root of his issues and figure out a way to recuperate and reclaim his mental health. There were a few bumps here and there, but he eventually realized his purpose and knew what he needed to do to clean up.

I just changed my priorities so that I didn’t [become] another statistic of young musicians that ended up, like, not making it.

He also added that he doesn’t feel guilty about his past anymore, even though he still doesn’t think he’s been fully forgiven. There’s a massive element of religion and faith in his journey to “forgiveness,” and Justin isn’t shy about discussing it. He has widely credited “going to therapy regularly for the first time and reconnecting with God” as the reason why he was able to get better and heal.

In the interview, Justin was asked the number-one thing he asks for when he thanks God for his blessings. He said, “that I’m forgiven.” He attributes his past actions to an unspecific expression of “pain,” something he’s gone back and processed in order to move forward.

I can talk about that part of my life and not feel like, ‘Oh, man. I was such a bad person,’ because I’m not that person anymore. I also have done the work to know why I was making those decisions. I know where that pain was coming from, that caused me to act the way I was acting.

Justin’s evolution from a brash young man drunk on power and stardom to a mature, thoughtful artist and husband has taken a lot of rules and discipline on his part. For starters, he’s taken much more of an active role in the production of his latest album. He’s working hard on rehearsals, arranging and conceptualizing his live performances, handling a majority of the sound-mixing, and still getting home in time at 6:00 p.m. every night to spend quality time with his wife Hailey.

Most importantly, he’s realized that “success isn’t the be-all, end-all to [his] happiness.” He has sold out global tours, achieved number-one singles, accrued a host of accolades and awards — he has accomplished everything an artist could ever hope for. So why does he continue to one-up himself over and over again?

Well, according to Justin, he wants his music to inspire and move people. At this point, it’s less about the money and more about having the power to change someone’s life, or even their day, through his sound. His last couple of songs, as part of his albums Changes and Justice, reveal a vulnerable, earnest sensibility, where he explores his growth, fears, insecurities, and desires without any of the fluff. He wants to continue releasing music that strikes a chord within people.

There was a time where I really did have my identity wrapped up in my career, but I really do have an overflow of feeling like my purpose is to use my music to inspire.

Another thing he’s done to improve his approach to life and mental health is set boundaries. This is a lesson we all have to learn in one way or the other, and Justin’s been finding incredible peace of mind through these boundaries. For example, he no longer owns a cellphone as it frees him up from attending to calls from a range of people every day. Instead, he can focus on strengthening his relationships with close friends and family.

I definitely learned how to have boundaries, and I just don’t feel like I owe anybody anything […]That has helped me to be able to just say no and just be firm in it and know that my heart [wants] to help people, but I can’t do everything.

As expected, Hailey has been a major influence in Justin’s getting his house in order. Justin said that she brings a stabilizing effect with her. “She’s so structured and routine and so responsible,” he shared, and her company pushes Justin to be more proactive about his life and career.

Never give up on yourself

Justin’s life has been a rollercoaster, and we have no doubt that it will continue to be so — being a world-famous superstar and all. But what you can take away from his philosophy is that it’s possible to achieve normality in the wildest of times. Your mistakes don’t go away overnight, but as long as you take active steps in rectifying them and making up to the people you’ve hurt, you have a chance. You can’t move forward until you get comfortable in your own shortcomings. Once you’ve sat in it for long enough, the path to freedom and redemption becomes all the more clear.

Today, he stands as a level-headed, mature, and inspiring young man who’s actively defied expectations to become an example for others. It’s taken a few bumps to get here, but Justin vows to himself and the world that he will be an example that it is possible to change.