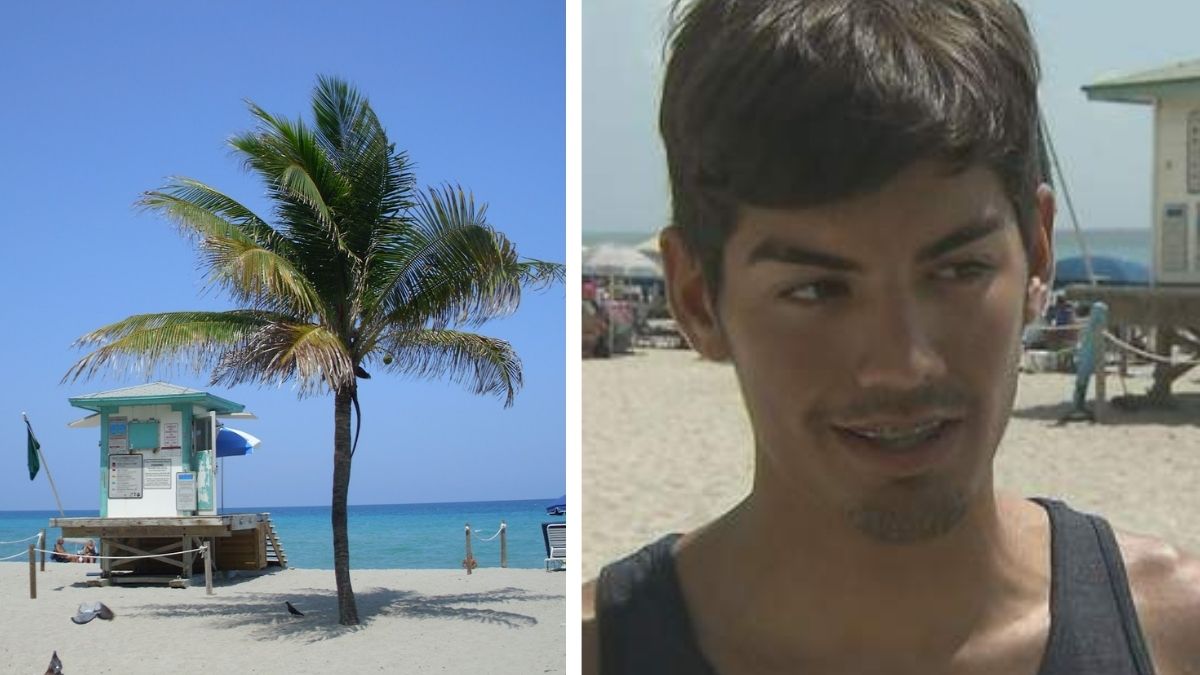 A lifeguard fired for simply doing his job well was honored by his city.

A life in danger

21-year-old lifeguard Tomas Lopez was on duty in Hallandale Beach, Florida when a beachgoer alerted him to someone drowning. Lopez immediately ran to the scene.

Once he arrived to the scene, the swimmer was already on land. The man, Maksim Samartsev of Estonia, was semi-conscious and had trouble breathing.

Lopez and an off-duty nurse tended to Samartsev until paramedics arrived.

After the rescue, Lopez’s manager called him to the office to fill out an incident report, and also to fire him. The reason: leaving his “assigned area.”

“It was a long run, but someone needed my help. I wasn’t going to say no”

Szilard Janko, one of two lifeguards to quit in protest, put it more bluntly.

“What was he supposed to do? Watch a man drown?”

Jeff Ellis & Associates, the private company that provides lifeguarding services to the city, was unmoved.

“We have liability issues and can’t go out of the protected area,” supervisor Susan Ellis said in a prepared statement.

“What he did was his own decision. He knew the company rules and did what he thought he needed to do.”

As news of Lopez’s harsh firing made national headlines, pressure against Jeff Ellis & Associates mounted. As a result, they offered the lifeguards their jobs back, but all refused.

Redemption came several days later when Hallandale Beach Mayor Joy Cooper invited Lopez and his colleagues as special guests to an event in their honor.

There, to a standing ovation, she presented Lopez with the key to the city, an honor given only to “a trusted friend of city residents,” per Wikipedia

In attendance at the event was someone especially eager to meet Lopez.

“I would like to say a big thanks to this man. He saved my life”

That evening, Mayor Cooper also announced that the city will no longer be using Jeff Ellis & Associates for their lifeguarding services.

In an apologetic statement, the company agreed, saying that the “mishandling of the Tomas Lopez incident undermined public confidence.”

Do what’s right no matter the cost

After all is said and done, Lopez insists he didn’t do anything more than his duty.

“All guards would have done the same thing. I think all of us deserve this. All I did was do what I was suppose to do”

But he ran where he was needed and did what’s right, and, in the end, he received a hero’s welcome.

So no matter how hard it gets to make a judgement call, remember that doing the right but sometimes difficult thing always pays off.