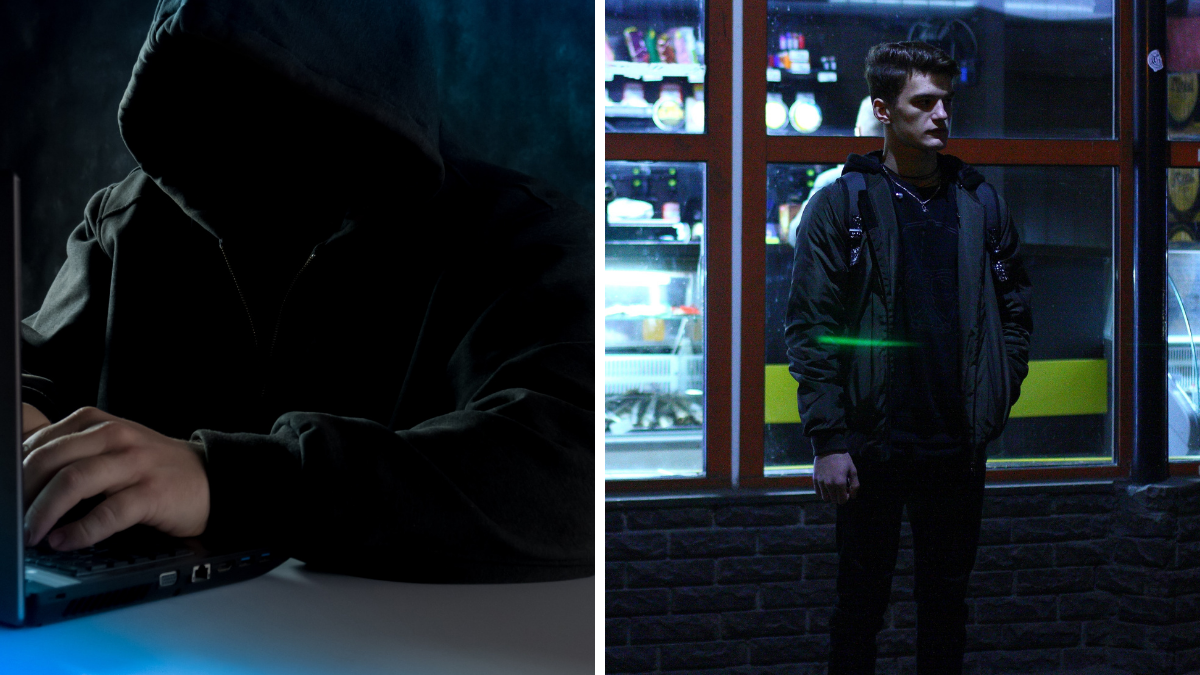 The hitman knew the right thing to do.

“My son is a thug,” the father, who wasn’t named, reportedly told the hitman, according to La Repubblica and reported in English by Metro Weekly. “Break his fingers.”

The son, who also wasn’t named, initially started to fear for his safety when an argument over a house in France broke out into a fight. At the time, the father allegedly threatened to have his son’s legs broken. The not-so-charming dad also falsely reported to police that his son had removed some of his teeth without permission.

The initial threats and false allegations provoked the son to fear for his safety and for the father’s wife of 42 years to demand a separation.

The son’s partner was brutally attacked

A year later, the father became even more enraged after seeing photos circulating in the tabloids of his son, who works as a surgeon, and a popular actor. The father proceeded to hire two hitmen to beat up his son’s partner, putting him in hospital.

Scared for his life, the son changed his locks and didn’t leave the house unaccompanied.

“Apart from the patients I knew, I was afraid to make visits, never knowing who I might meet,” the son said, according to La Repubblica.

In the most recent incident, the father hired a Romanian hitman to break his son’s hands — but the hitman wasn’t having it. He came to his senses and warned the son, who alerted the police.

Finally, years of dangerous family infighting came to an end when the father was charged and ultimately convicted on charges of aggravated assault and stalking, and sentenced to two years in jail.

This shocking story provides more evidence that we are still a long way from true equality — but help is on the way.

According to the report, Italy is considering legislation explicitly meant to stop violence against women and LGBTQ people by labeling it a hate crime. While legislation like this is key, there is still plenty of work to do on a human-to-human level to educate everyone that discrimination based on sexuality or gender is wrong. Unquestionably, we’re moving towards a more equal society, and people like this dad are becoming creeps of the past.