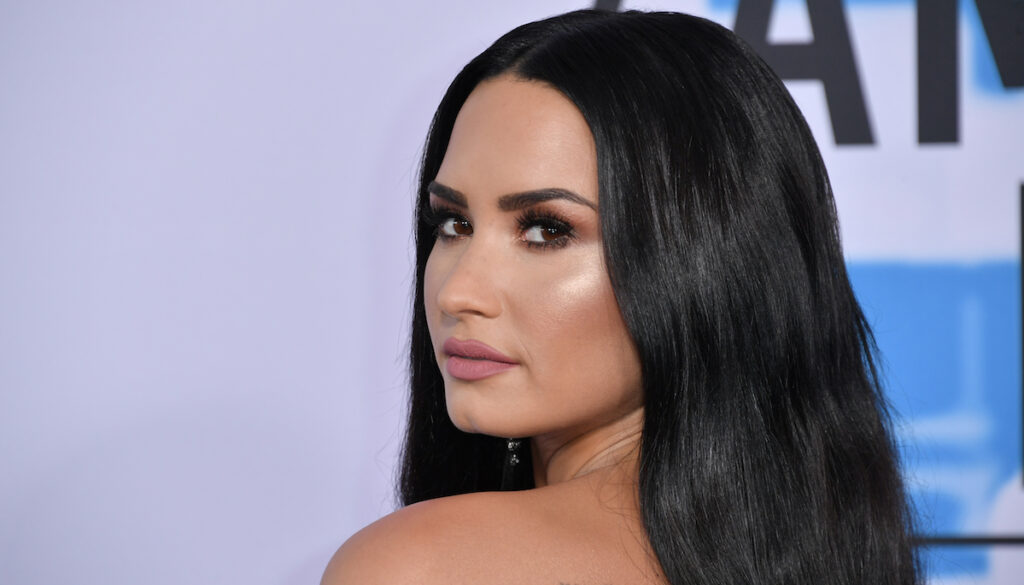 Celebrity culture can be all-consuming.

Whether it’s by choice or by chance, we can’t help but disappear into the lives of certain public figures. At best, it’s a form of escapism — we forget about our tiresome, mundane lives in order to vicariously experience the chaos, glamour, and scandal surrounding a typical A-lister. Perhaps we deeply admire their work, or it could be that we get heavily invested in their ups and downs as if they were our dear friends and family.

At its worst, however, celebrity culture is rotten to its very core. At some point, we transform from silent observer to life-threatening aggressor. We end up projecting our worst frustrations and insecurities into the lives of these celebrities. We spend our entire lives holding them to an ideal to only shame them when they fail to live up to it. We laugh at them, judge them when they’re at their lowest, and still expect them to smile and wave at the paparazzi the next day.

Following are a few of the celebrities who’ve received a vast amount of vitriol from the masses through no fault of their own. They were victims of an exploitative culture that fed on their weakest moments to make money and incite outrage. We treated them like fodder, and now it’s time to acknowledge our wrongdoings collectively.

Demi Lovato’s overdose was the subject of jokes

The former Disney star made headlines in July 2018 when she was rushed to the emergency room following an opioid overdose. She spent two weeks in the hospital and checked herself into a rehab facility shortly after. Demi’s overdose triggered a number of serious health conditions, such as multiple strokes, a cardiac arrest, organ failure, and lasting brain damage. She revealed in an Ellen interview that it was her recurring eating disorder that caused her to relapse. She added that she needed mental health support at the time but was discouraged from seeking it by her management team.

I was left with brain damage, and I still deal with the effects of that today. I don’t drive a car because there are blind spots in my vision. […] My purpose in putting this out is to help people who have been on the same path as I have.

To this day, critics lambast Demi for her so-called ‘choices’ — without realizing the addiction is a disease and a mental health issue. Thrust into the Disney spotlight as a teenager; she had no way of coping outside of substances. Those who shamed her for her overdose have clearly never been through the wringer themselves. Demi experienced a tremendous amount of pain and trauma during this time, but instead of being given proper resources, she was presented as a cautionary tale.

The recent passing of the Black Panther star has generated a lot of reflection on his brief but meaningful career. He was diagnosed with colon cancer approximately four years before his death, which means that he was undergoing treatment in secret while filming his movies.

Going through cancer treatment and enduring the side effects is challenging as it is, but Chadwick also had to tolerate the jokes, memes, and assumptions directed at him. First, the internet decided to harp on him for looking so unenthusiastic while doing the signature Black Panther pose. Second, they also decided to ridicule his weight loss without knowing that it was likely a result of his cancer prognosis and subsequent treatment.

Only after someone dies do people begin to realize that they were incredibly unfair to them. This is exactly what happened following Chadwick’s death — both the press and the public published tributes and celebrated his work. But there was also very little acknowledgment as to how they made unnecessary assumptions about his life when they had no right to do so.

Britney Spears had to struggle under the public’s eye

There’s no way we wouldn’t include her in this round-up, especially in light of the recent realization the society has had concerning her career and mental health trajectory. Britney is yet another victim of an industry obsessed with celebrity drama. This was a woman going through a legitimate mental health crisis, yet the press exploited her troubles to paint her as a trainwreck and sell tabloids. The masses ate up this narrative too easily, and therefore Britney quickly became the butt of every single joke in the pop culture dictionary.

The phrase, ‘don’t go all Britney’ became commonly used to describe anyone potentially having a mental breakdown. What’s worse is that public curiosity only fuelled the tabloids’, causing the paparazzi to go to disgusting lengths to capture Britney at her lowest. This need to satiate the masses with scandalous, salacious, and “entertaining” content was done at the expense of a young mother trying to cope amidst a cruel, debilitating environment.

Today, we recognize our behavior for what it was: harsh, unwarranted, and unbelievably selfish. But it’s taken nearly 15 years, numerous mental health awareness campaigns, and a whole documentary to shine a light on how we collectively treated Britney and how it’s likely resulted in her conservatorship under father Jamie Spears. This one really leaves a stain on mainstream media.

My life was controlled by too many people and that doesn’t really let you be yourself […] I was trying to please everyone around me because that who I am deep inside. There are moments where I look back and think: ‘What the hell was I thinking?

Janet Jackson was unfairly ‘cancelled’ after the Super Bowl incident

Janet’s 2004 Superbowl incident goes down in history as one of the most shocking moments on national television. It was only a wardrobe malfunction, but the sight of Janet’s breast incited an unprecedented level of controversy among the American media and populace. Nobody cared that it was unintentional — they only cared about the concerns from the viewers, who demanded that Janet be reprimanded for her actions.

As a result, Janet was basically blacklisted from every major network, including CBS and MTV. She was disinvited from the Grammys, forced to resign from a movie, and barred from attending numerous industry events. The most egregious thing about the circus is that Janet was not in the least responsible for what had occurred; indeed, she had to live with the fact that the entire world had seen her exposed breast. While Janet’s career became defined by this one incident, Justin practically faced no backlash. He soared higher and higher, illustrating the double standards that continue to dominate the industry.

Janet’s situation positions the country at its worst, where the public feels like they have the right to punish a woman needlessly because they themselves were offended. It was just one second of indecency, but the consequences were deep-rooted, damaging, and irrevocable.

Amy Winehouse was seen as a black sheep

As we near Amy Whinehouse’s tenth death anniversary, we must remember the impact she made in her short but beautiful time on earth. In a similar vein to Demi Lovato, Amy had been suffering from chronic substance and alcohol abuse issues, which naturally empowered the masses to turn her into a punchline. With the big hair, the surly attitude, and the foul mouth, she was portrayed as the spoilt, little “bad girl” who didn’t know how to fit in. She was a musical genius, the kind that only emerges once or twice in a generation, but the crowd just didn’t give her the proper due she deserved.

To no one’s surprise, the homages poured in following her death. Yet, people forget that she was dehumanized as a human being while alive. Commentators rallied to remove her from award shows and music festivals because they didn’t want her drug addiction drawing any attention. But Amy still soldiered on and continued impressing her fans with her sultry, versatile vocals.

Granted, times were different some thirteen years ago. But it doesn’t change the fact that we failed Amy just as when she was getting started. Her legacy hovers over the current music industry, and we’ll forever wonder what could have been if she were still alive and kicking today.

We have no right to judge or make presumptions about others

Each of the above celebrities demonstrates the implications of judging others harshly before knowing all the details. We approach every individual with some pre-existing biases — biases that are often planted, cultivated, and perpetuated by certain media narratives.

Therefore, we have to make a concerted effort in removing those biases and perceiving someone with a fresh set of eyes. The opinions we foster about celebrities often reflect the opinions we might foster about someone similar in our actual lives. Things like addiction, mental health crises, public humiliation, and cancer are not exclusive to the entertainment industry. It’s on us to be respectful, empathetic, and kind to these celebrities, who continue to suffer day in, day out for situations that are not under their control. The least we can do is lay off the judgment.

‘It was my heart’: Women with heart disease face barriers to care in Canada, report says
Podcast: What to know about “novelty hunting.”
Femcels: Inside the enigmatic subculture of involuntary celibate women
Deaf Domino’s Employee Delivers Pizzas on Foot After His Car Breaks Down – In Return, He Gets a “Tip” of $12,000
Looking for love? 44% U.S. adults use dating apps to find long-term partners: study