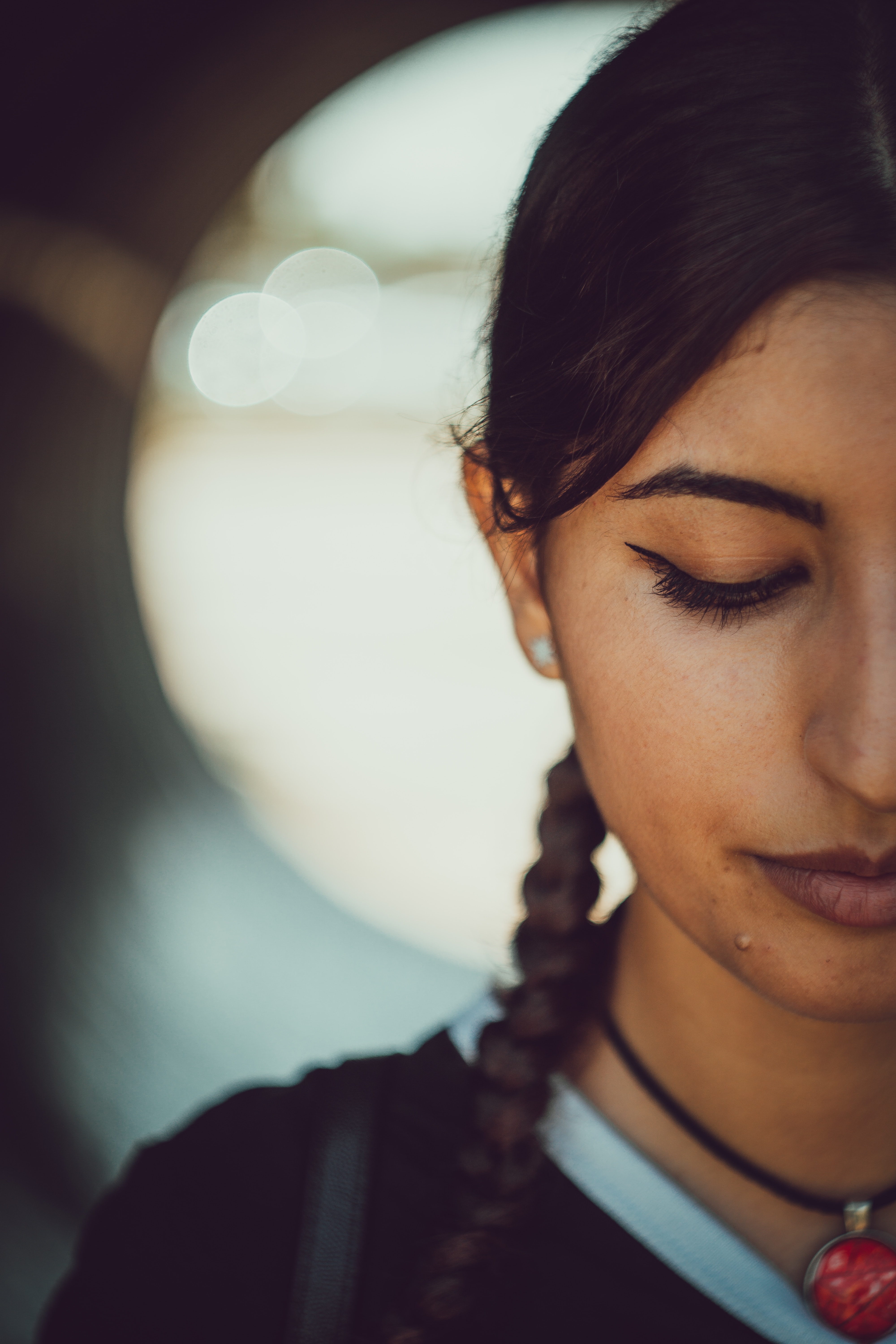 Tell me, though, who or what are you not enough for? I’ll go first.

Last year, this guy I was talking to ghosted me. I really thought we connected, actually, I could have sworn we did. So, when he stopped replying, I looked for the faults within me. And, let me tell you, I’m great at finding those. I am not skinny enough, I’m too sarcastic, I talk too much…you see where I’m going with this. And no matter how much my roommate told me that it’s probably him, that maybe he got back together with an ex or was going through a tough time or a thousand other reasons, I stayed convinced it was me: I wasn’t enough.

A couple of weeks ago, I got rejected from a job I had applied to. I had gone through rounds of interviews and really felt like I was going to get this one. Turns out, I didn’t. Of course you didn’t, that voice in my head was saying. You were too confident in the interview, showed too much interest, were too eager. And no matter how often my parents pointed out that it was probably just that someone was a better fit for them or that I wasn’t fulfilling a quota or a dozen other reasons, I knew better: I wasn’t enough.

The girl I was best friends with in college suddenly stopped speaking to me. It really hurt; I was so sure she was going to be in my life forever. But it’s okay, because she is probably better off. She found a new best friend with less mental health issues, with less boy drama, someone calmer than me. I found out later that she stopped speaking to friends she’d known a lot longer than me too. But obviously, that’s just a coincidence, because I know why she stopped being friends with me: I wasn’t enough.

Guess what though? I was enough. I am enough for the man I’m dating now who loves my curves, my sharp tongue, and how I can endlessly chatter on about things I’m passionate about. I am enough for the job I started two days ago that values my confidence, that loves the fact that I show incentive and how contagious my excitement for the project is. I am enough for the friend who is by my side for all the new adventures, who has mental health struggles of her own and has never felt understood before, who lives for my boy drama and who finds my energy uplifting and fun.

And you know what else? If I am completely honest with myself, the ghosting and rejection and lack of speaking, well, it probably had nothing to do with me, or very little at least. Thinking otherwise is almost conceited. Why do I think their worlds revolve around me, that I alone can change who he is with, who the company needs, who she is going to stay in touch with? So instead of not being good enough, I was probably just not the right fit. Not everyone and everything you want or love fits into your life. Is it because it isn’t enough? No, not at all. It’s for a thousand other reasons.

You wanted to hear 5 reasons you aren’t enough. What I think you and I both need, though, is making a list of 5 people who do make us feel enough, for whom what we consider flaws are assets. Go ahead, make that list. I’m already working on mine.

All the Things I Didn’t Tell the Men I Dated Because I Was Afraid
‘It was my heart’: Women with heart disease face barriers to care in Canada, report says
New Barbie Doll Honours First Black Aviator — Inspires Youth to Take to the Skies (PHOTOS)
Tough Times Don’t Last (Official Music Video) Fearless Motivation
If You’re Feeling Judged: One Thing You Need to Understand