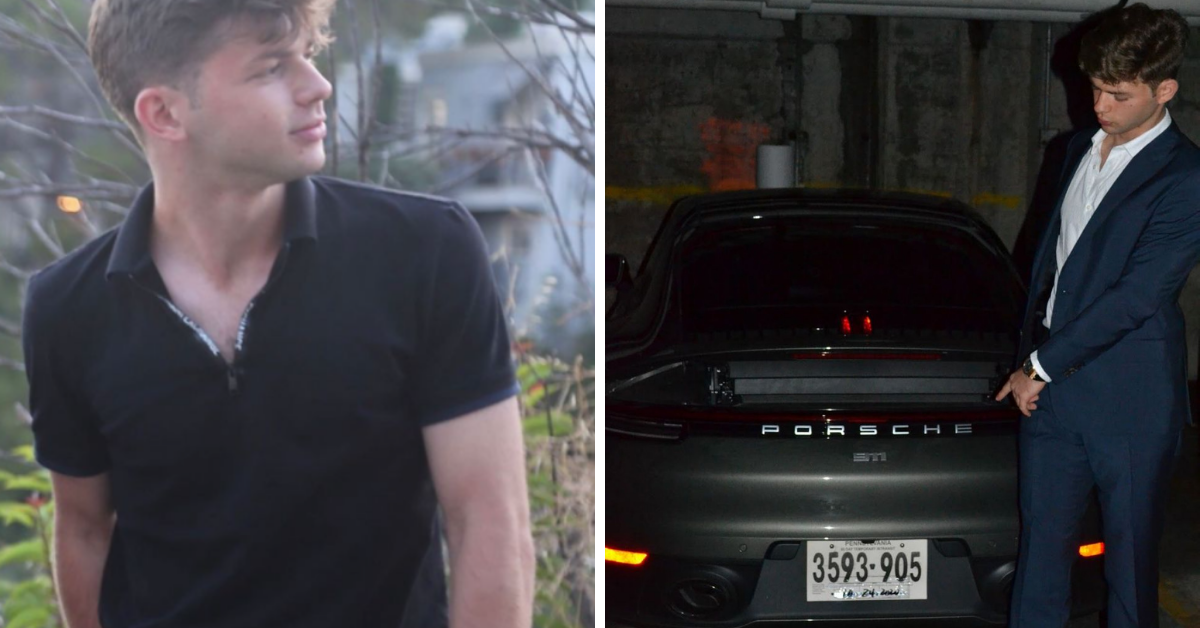 It’s not easy to go out on your own and start your own business – but all the hard work and risk is well worth it in the end if you do make it. Especially when you are risking it all for the woman who sacrificed everything for you.

Tyler Graham’s life started out rough. He was raised by a single mother after his dad left them, and ultimately ended up dropping out of university. But now he earn millions as an e-commerce entrepreneur–and he accomplished this before turning 19.

Starting at a disadvantage

As a Russian immigrant from a modest background, Graham knew his mom was struggling every day to put food on the table. He decided to take matters into his own hands.

He wanted to make sure someone was taking care of her, too, and so he started working at a marketing office when he was only 14 years old.

He worked hard, going to the office every day after school, and working all weekend every weekend. He did that until he was 16, then he started his own eBay store.

It was just six months later that he started drop-shipping on Shopify and Amazon. His marketing experience paid off because now, only three years later, he’s part owner of an eight-figure brand on both Shopify and Amazon. Quite the feat in a competitive landscape.

Tyler is now a huge success, and he’s making it his mission to give back by teaching his skills to other aspiring entrepreneurs.

Taking control of your destiny

Tyler may have become a successful entrepreneur by growing up and watching his single mother work hard to provide for him, but it was his own motivation that turned him into who he is today.

He didn’t simply accept the cards he was dealt with. He decided to take control of his destiny and worked hard to achieve his goals. Let his story inspire you to crush whatever you want to accomplish in your own life.

Woman Realizes the Homeless Man She Bumped Into Is Her Childhood Friend – Does Everything to Get Him Back on His Feet
How I Stopped Feeling Embarrassed and Ashamed of Being Single
The Most Heartfelt Speech About Being Your Best | Gian Paul Gonzalez | Goalcast
If You’re Feeling Judged: One Thing You Need to Understand
These Letters from a Single Mother Will Make You Believe in Love Again | Philicia Baugh | Goalcast