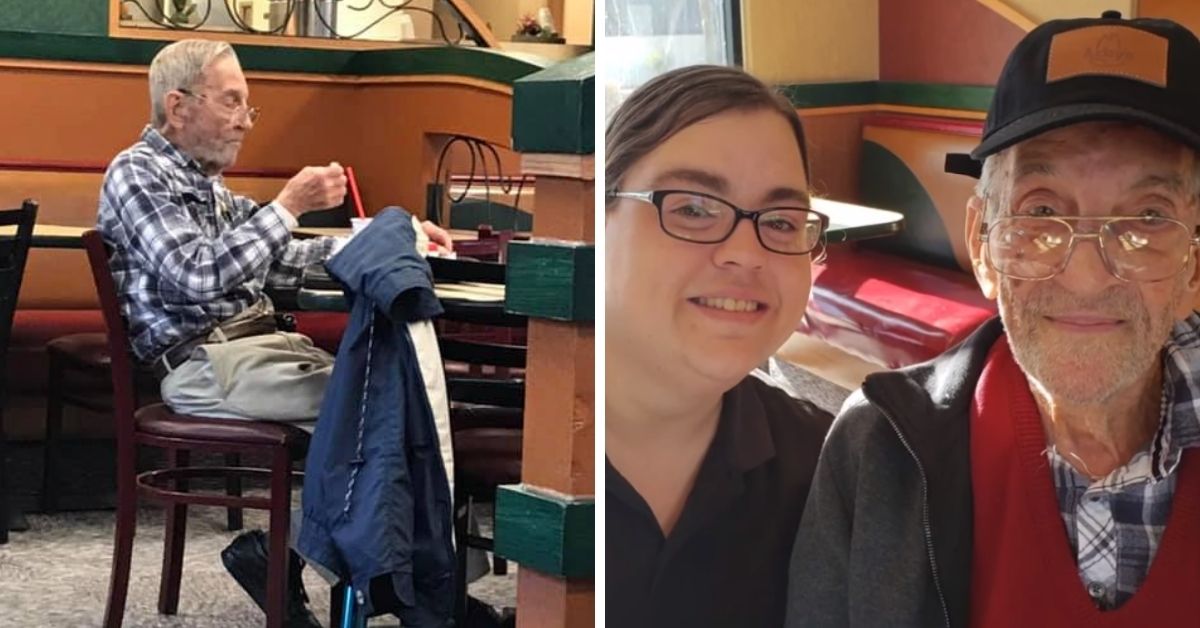 If there is one thing most of us have in common, it’s a favorite restaurant. For an Arizona-based veteran, that place is Arby’s!

Doug Parker is a 98-year-old vet of World War II, and his favorite place to eat is his local Arby’s. That is why Christina Gamage and the rest of her staff at the Arby’s near Queen Creek and Alma School roads, consider him to more than a customer. He is family.

We try to go above and beyond for him because he needs the extra love.

Doug has been a regular for years

Parker has been a regular customer for years, and he comes so often, that the team has memorized his order.

“A
roast beef slider with the swiss melted and a coke with no ice,” Gamage
said.

The last few months, Parker has been unable to get to his favorite eatery recently, but Gamage or her staff have made sure he would keep getting his favorite meal.

“This is the only place I can get a sandwich or get something to anything else to eat that doesn’t hurt my stomach,” Doug said to Fox 10 Phoenix.

“He comes in with a walker, as soon as we see him come to the doors, we try [to] grab the doors for him,” Arby’s manager Christina Gamage said.

Christina also reveals that Doug has gone through a lot as a veteran. He also doesn’t have any family.

When he doesn’t show up, they still make sure he gets his food

Gamage, or someone from her crew, drives food to Parker’s assisted
living home, which is about five miles away.

Right now he’s unable to get to us so we make sure he still gets his meals somehow.

It’s all on the house

Christina and her team aren’t charging him for any of it, either.

“Lets give him Arby’s for life, I have no problem with that,” Gamage said.

Back in 2018, the employees all gathered money to give Doug a $200 gift card. “He was shocked, hardly had anything to say,” an Arby’s manager said.

Recently, the chain restaurant was recognized by the veteran group
Run for the Wall for treating Parker like family.

“It
was truly an honor, there are so many amazing stories about our veteran’s and I
thank them for everything they’ve done for us!” Gamage said.

There are more ways than one to show gratitude. Christina and her team showed that you can always make a difference in someone’s life, even through small gestures. They can make all the difference.

Femcels: Inside the enigmatic subculture of involuntary celibate women
Deaf Domino’s Employee Delivers Pizzas on Foot After His Car Breaks Down – In Return, He Gets a “Tip” of $12,000
Looking for love? 44% U.S. adults use dating apps to find long-term partners: study
New Barbie Doll Honours First Black Aviator — Inspires Youth to Take to the Skies (PHOTOS)
He Was Fatally Beaten by Memphis Police — Now People Around the World Are Sharing #SunsetsForTyre in His Honor