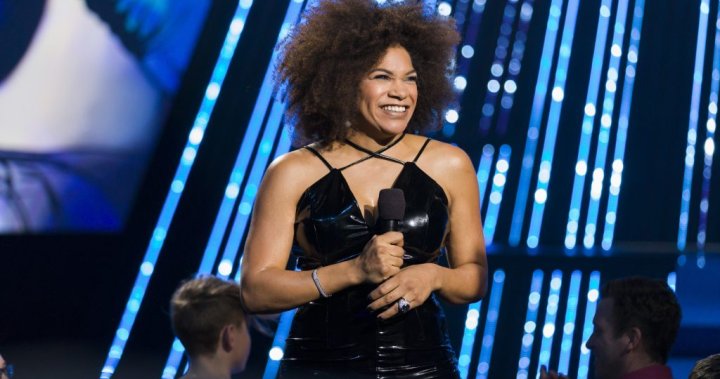 Big Brother Canada (BBCAN) will be returning to screens in March.

On Wednesday, Global announced the ninth season will be making its debut on Wednesday, March 3 at 7 p.m. ET/PT. Hosted by Arisa Cox, who is also one of the show’s executive producers, the show will feature a new cast of houseguests and challenges.

Global, along with a joint statement from Insight Productions, ceased production that month and announced the series would return in 2021.

There was no official “winner” of season 8.

“With some of the most die-hard TV fans chomping at the bit for the next phase, Season 9 is set to entertain audiences and satisfy their #BBCAN craving,” Troy Reeb, EVP broadcast networks, Corus Entertainment, said in a statement.

Season 9 houseguests will discover a “post-apocalyptic world” in the abandoned house and will take on new twists and challenges in their attempt to take the title as winner of Big Brother Canada Season 9.

The show will be airing three nights a week on Global: Mondays at 9 p.m. ET/PT, Wednesdays at 7 p.m. ET/PT and Thursdays at 8 p.m. EP/PT.

Fans can watch the complete Big Brother Canada Season 8 on GlobalTV.com and the Global TV App and stay up to date on all things #BBCAN9 via BigBrotherCanada.ca.

Big Brother Canada will announce houseguests along with this season’s prize in the weeks to come.

With files from Chris Jancelewicz

These Letters from a Single Mother Will Make You Believe in Love Again | Philicia Baugh | Goalcast
Deaf Domino’s Employee Delivers Pizzas on Foot After His Car Breaks Down – In Return, He Gets a “Tip” of $12,000
If You’re Feeling Judged: One Thing You Need to Understand
How to Show Up When Nothing About Your Life Is Perfect
The World’s Best Blind Mountain Biker | Brian Bushway | #shorts