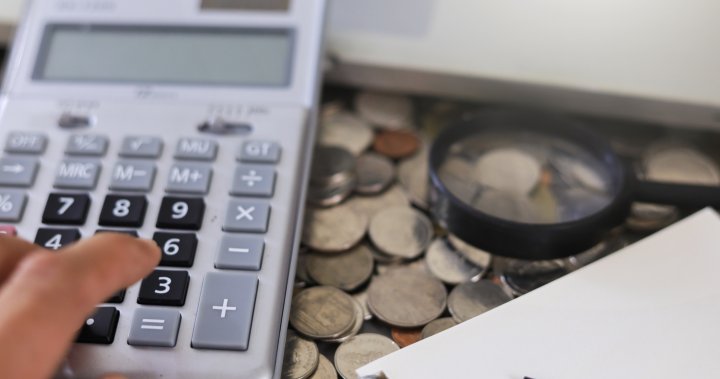 Canada’s first federal budget in more than two years contained a number of proposals, including a national daycare program, extensions of relief programs for businesses and a digital services tax, among other items.

Financial expert Preet Banerjee joined The Morning Show to break down and weigh in on the budget.

The government’s national daycare program is targeting a 50 per cent reduction in the average cost of child-care fees within the next 18 months, with the goal of getting the cost down to $10 a day within five years, Banerjee says.

“To put that in perspective, for some families in some cities, that’s like a mortgage payment or two in savings per month, depending on how many kids you have that would potentially go into child care,” he says.

“This is expected to cost $30 billion over the next five years to set up, and then once it’s up and running it will cost about $8.3 billion per year in perpetuity.”

The budget also revealed extensions for existing programs like the Canada Recovery Benefit, which was originally expected to expire in June but is now being extended by 12 weeks, says Banerjee.

“The first four weeks are still going to be at the same $500 per week benefit but then it’s going to decrease to $300 for the remaining eight weeks,” he says, adding Canadians are going to start to see a tapering of a lot of the benefits.

An extra four weeks have been added to the Canada Recovery Caregiving Benefit, employment insurance sickness benefits have increased from 15 weeks to 26 weeks and the Emergency Wage Subsidy Program is also being extended, Banerjee adds.

On the federal government’s introduction of a digital services tax, Banerjee says this will be a three per cent tax that will be levied against companies like Facebook, Amazon and Google.

Banerjee adds that Canada and other countries have been looking into creating a digital services tax since 2013 that was supposed to be in place by now but isn’t yet.

“Just in case it takes a few more years before that effort is sort of initiated, Canada’s saying, ‘Well, we’re going to put this three per cent tax, it will eventually get replaced by this one that multiple countries are working on,’” he says.

For Canadians 75 years of age and older, Banerjee says they will receive a one-time lump-sum payment of $500 this August and starting next year, those receiving Old Age Security will get a permanent 10 per cent increase.

“That’s worth about 766 more dollars per year in your pocket and that will be indexed to inflation.”

Canada’s net debt is now over $1 trillion for the first time ever, after a $354-billion deficit for the pandemic year, which is expected to keep climbing with deficits of nearly $155 billion this year and $60 billion in 2022-23.

“The plan in the budget so far is we’re going to tackle that by growing the economy fast enough so that we can manage the debt load,” Banerjee says.

“And that’s great if it works but if we take a look at the history books, the last time we had significant debt loads, they have been followed by significant cuts as well.”

He adds if the plan doesn’t work, there’s a higher probability Canada will see more severe cuts like the country did in the mid-90s when debts and deficits were out of control.

Louisiana Woman Gives Free Wigs to Children Suffering Hair Loss — Their Reactions Will Warm Your Heart
Haute couture goes ‘surreal’ and upside-down at Paris fashion show
How to Un-Stub Your Toe on the Nail of Life | Eric Bailey Motivational Speech | Goalcast
This Is What Self-Care Really Means, Because It’s Not All Salt Baths And Chocolate Cake
Quordle: Hit Wordle-style game finds B-U-Y-E-R in Merriam-Webster