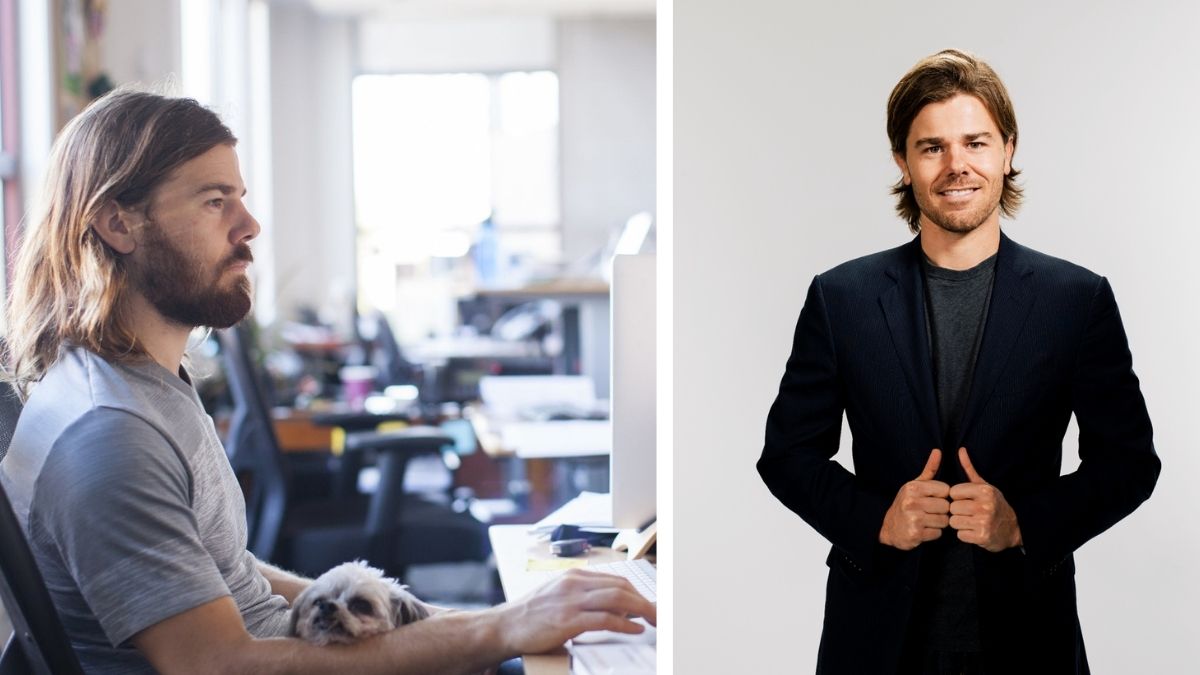 One maverick CEO who was trolled for daring to put his employees first is now having the last laugh.

While CEOs across America were raking in record paydays while their workers got scraps, Price went against the grain.

Despite his company struggling, he raised eyebrows when instead of layoffs, he reduced his $1million salary by 90% and gave all his 130 employees a minimum salary of $70,000.

“Give power to your people, be honest and democratic. They will find solutions that you can’t see,” he said at the time.

The media backlash was ferocious, Price recalled to People.

He was called everything from a tree hugger, to a socialist to the ‘lunatic of all lunatics.’ Yet despite the heat, Price kept his blinders on and followed through with his plan.

Fast forward a few years, and those who predicted that Price would fail are eating their words.

In a recent announcement, Price shared that since his decision, the company tripled its revenue. In fact, they’ve been so successful that the company is expanding to a second office in Boise, Idaho.

However, Price is proudest of the life-changing impact on his employees.

“[We have a] 10-times increase in new homes bought and babies born. Employees have increased savings and paid down debts,” he boasted.

The list goes on, as Price says that his team “got healthier, multiple people lost 100 pounds, beat cancer.”

For Price, the end justified the means.

“The sacrifice was worth the experiment and worth what came afterwards.”

Dan Price could have caved to his doubters, who said his employees would end up in the welfare line. He could have turned to the corporate playbook of cutting costs to the bone while awarding himself a fat bonus.

Instead, he realized that a company, a community or a world is only as strong as the people in it. By taking off his plate to feed others, everyone had more to eat and enjoy.

In doing so, he revealed a best practice not just for business, but also for life.

“I do think about how short my time on Earth is, and it’s motivating for me… It just feels right. It’s fleeting. It doesn’t last very long. But it gives me a guide to where I want to go with my life.”

Deaf Domino’s Employee Delivers Pizzas on Foot After His Car Breaks Down – In Return, He Gets a “Tip” of $12,000
8-Year-Old Boy’s Family Is Down to Their Last $12 Living in a Shed – Until His Own Business Saves Them All
How I Stopped Feeling Embarrassed and Ashamed of Being Single
Why I Didn’t Trust Myself to Make Decisions (and What If It’s All Okay?)
All the Things I Didn’t Tell the Men I Dated Because I Was Afraid