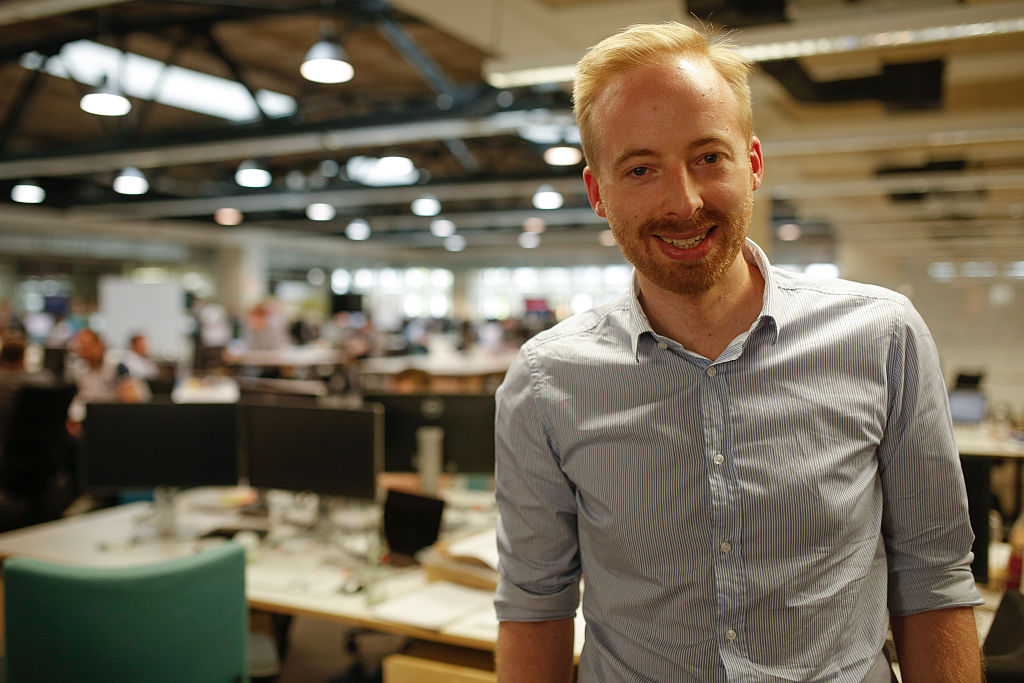 The co-chief executive officer for Europe’s largest online fashion retailer just flipped stereotypical gender roles on their head. He announced this week that he’ll step down to allow his wife’s career to flourish and to focus on his family.

A decision with impact

Rubin Ritter, 38, has had an extremely successful career thus far. Since becoming the co-chief executive of Zalando in 2010, he’s helped the Berlin-based startup grow to dominate online fashion sales in Europe, raking in €6.5 billion ($7.88 billion) in revenue last year, according to BBC.

But he’s decided to cut his contract by three years to focus on his family.

“My decision is the result of many months of careful consideration,” Ritter wrote in a statement.”

“I want to devote more time to my growing family. My wife and I have agreed that for the coming years, her professional ambitions should take priority.”

A positive force in the company

Judging by this news, Ritter and his wife appear to have a strong and supportive relationship, but unfortunately we don’t know much about her.

The company didn’t name Ritter’s wife or say what she does for work, but it did say the couple has one child and is expecting another in early 2021.

“It is impossible to overstate Rubin’s impact on Zalando’s success,” said co-CEO Robert Gentz, who will continue leading the company alongside David Schneider. “We will miss him dearly as a strategic thinker and leader.”

Chairperson of the supervisory board, Cristina Stenbeck, said the baord “clearly regrets Rubin’s decision,” but they “have the highest respect for the underlying personal motivation” behind it.

The company plans to improve its diversity

Interestingly, despite Ritter’s gender role-smashing decision, the company has work to do when it comes to equality.

Currently, no women sit on Zalando’s management board and men at the company make 22% more than women do, according to BBC.

However, Ritter wrote in a report that the company plans to make improvements by 2023.

“While transformation takes time, and we are still at the beginning of our journey, our progress indicates that we are moving in the right direction,” Mr Ritter said.

For so long, men were expected to go to work while women stayed home and took care of the kids. No longer. There’s a female US vice president now and more and more fierce women are taking leadership roles at companies across the globe.

Of course, there is still work to do on the diversity and equality front. But that’s why a decision like Ritter’s is so critical.

What he did proves the power of love in a relationship and that no decision is too big when it comes to supporting each other.