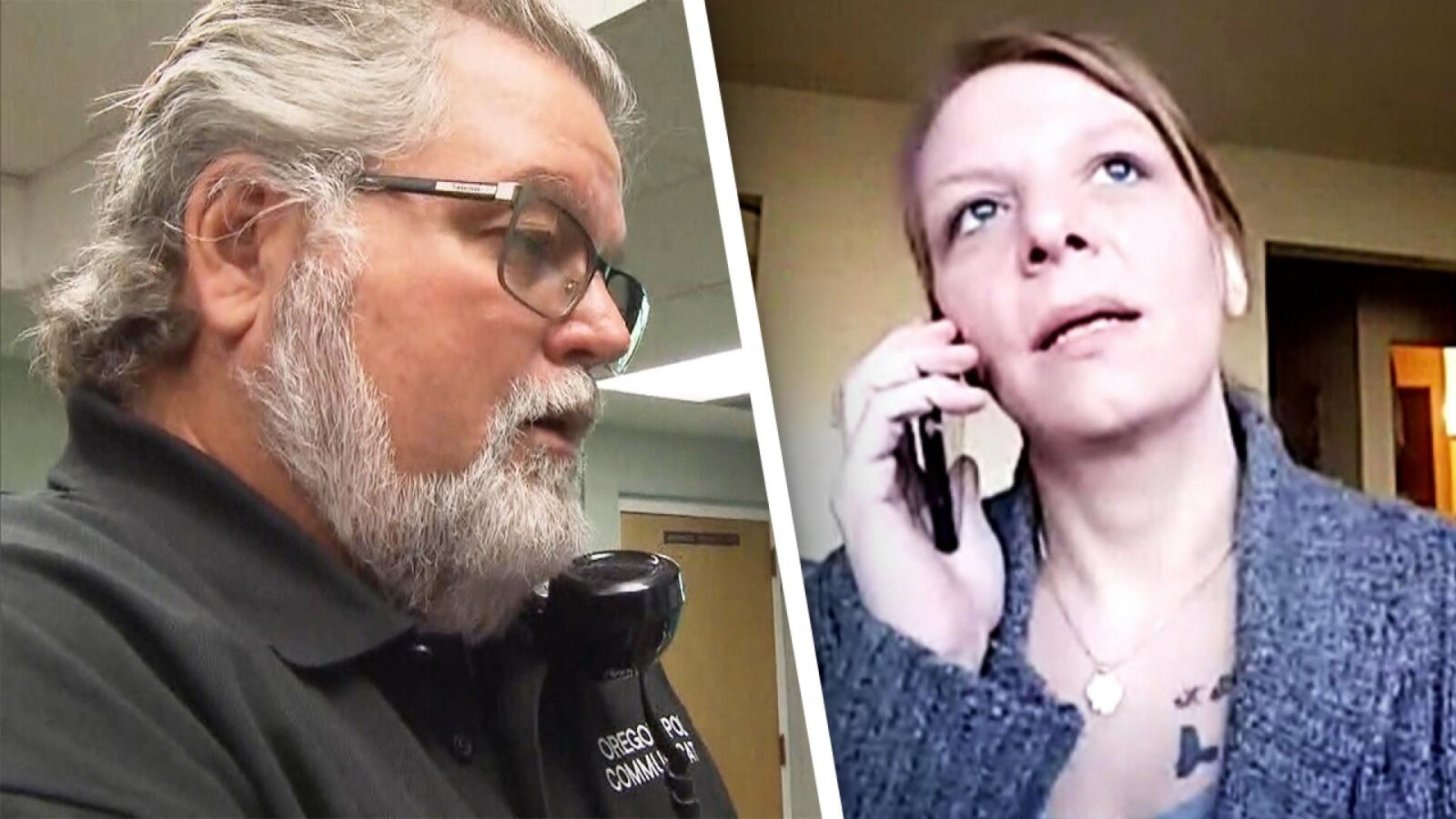 A dispatcher received a call for a large pizza but quickly realized the woman was really calling about domestic abuse.

When an Ohio police dispatcher picked up the phone for a 911 call, only to hear a woman asking for a pizza, he thought it was a wrong number.

“You called 911 to order a pizza?” the dispatcher, Tim Teneyck, asked, according to NBC News.

“This is the wrong number to order a pizza,” Teneyck responded.

But the woman wouldn’t quit.

All of a sudden, something clicked for Teneyck. “I’m getting you now, OK. … The guy still there?”

The dispatcher had realized that this was a woman masking her call to report a case of domestic abuse.

“Yeah, I need a large pizza,” she said. “With pepperoni.”

“How about medical, do you need medical?” Teneyck replied. “No,” the woman said before hanging up.

The dispatcher immediately called for police to go to the woman’s home.

“Caller ordered a pizza, and agreed with everything I said that there was domestic violence going on.”

As it turned out, the woman, 38, was calling about domestic abuse, but not for herself. She was calling on behalf of her mother, 57, whose boyfriend came home drunk, telling her he was “going to beat her ass” before assaulting her, according to the police report.

The mother reportedly said she was pushed so hard “she fell into the wall behind her.”

Police chief Mike Navarre praised Teneyck, a 14-year veteran of the force, for being perceptive enough to know that the woman wasn’t really calling for a pizza.

“He utilized his training and his experience to recognize that a woman was in distress,” Navarre told NBC News. “We have no way of knowing what would have happened if she didn’t get through.”

And the caller appreciated Teneyck, too. “I thank him from the bottom of my heart,” she said.

Calling for pizza isn’t a guaranteed way to get help

In 2015, a Super Bowl ad about domestic violence featured a woman using the same tactic as this woman used — she called 911 for a pepperoni pizza when she really wanted help with domestic abuse.

And some support groups recommend calling 911 for either pizza or Chinese food. But, Christopher Carver, dispatch center operations director for the National Emergency Number Association, told The Associated Press it isn’t standard practice and some dispatchers may not understand.

The LAPD agrees, saying in a tweet that texting 911 is a better option.

Still, Navarre used the pizza call to train other officers on how best to react.

“A good dispatcher is going to recognize that this is a person who wants to talk and needs help. That is exactly what happened here,” he said.

“Some dispatchers might hang up on this person, but it’s worth a try give it your best shot. That’s what she did, and it worked out extremely well.”

This is a story about the importance of quick thinking and being perceptive. When someone talks to you, are there really asking for help? Are there any clues that they could be in deeper trouble than they say at first? It is up to all of us to watch for these clues so we can help those who really need us.

Why I Didn’t Trust Myself to Make Decisions (and What If It’s All Okay?)
Kentucky Woman Gets Unbelievably Lucky at Her Office’s Christmas Gift Exchange — Now She Can Afford to Send Her Kids to College
‘It was my heart’: Women with heart disease face barriers to care in Canada, report says
How To Find True Happiness | David Meltzer Inspirational Speech | Goalcast
Deaf Domino’s Employee Delivers Pizzas on Foot After His Car Breaks Down – In Return, He Gets a “Tip” of $12,000