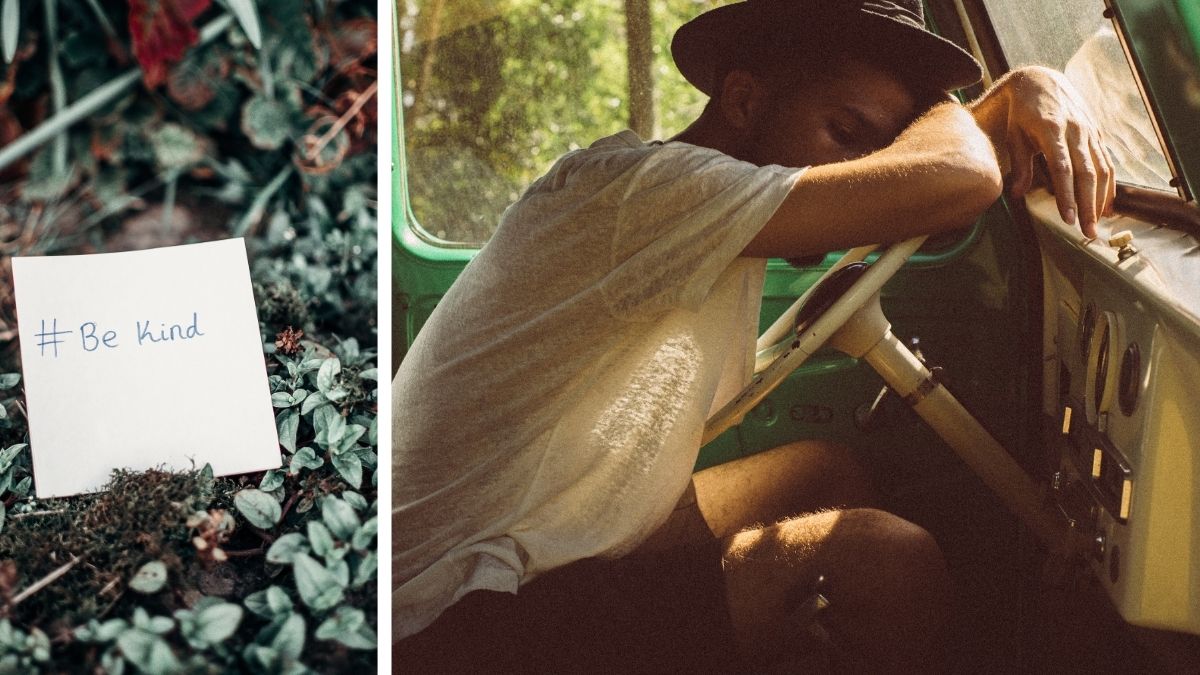 While most bosses bellyache over slacking employees, one instead offered to help and made a life-changing impact.

Redditors reacted with a mix of sympathy and snickers. The mood changed when user ‘LiquidMotion’ chimed in with a personal story.

The business owner explained to the thread readers how he too had an employee who would constantly fall asleep on the job.

Instead of scolding him, the boss instead reached out to find out what was really going on. He discovered that his employee wasn’t on drugs, but had just fallen on hard times.

It turned out that the employee was homeless and living out of his car. Since the police were harassing him for sleeping in it, he had to constantly move throughout the night and was never really getting proper rest.

Seeing an opportunity to help, this boss gave him a private parking space instead so he could sleep undisturbed.

He even covered for his employee, explaining to managers that the man was in temporarily between flats.

Ask instead of assuming

That was just the boost the drowsy employee needed to get back on this feet, says the boss.

“It only took the kid a few weeks after that to get on top of himself and get a room.”

It is so easy to draw incorrect assumptions. Most Redditors were convinced that the employee was either on opioids or incompetent.

The truth turned was that he needed neither sympathy nor scorn, but just a break to get his life together.

As this empathetic boss showed, it’s a truth that’s only found by taking a step back and caring enough to ask. Only then can you really make a difference.

Tough Times Don’t Last (Official Music Video) Fearless Motivation
Podcast: What to know about “novelty hunting.”
Service Dog Stays at Hospital With His Owner 24/7 — While Nobody Else Was Allowed to Stay
MASTER SELF MOTIVATION – Les Brown Motivational Speech
8-Year-Old Boy’s Family Is Down to Their Last $12 Living in a Shed – Until His Own Business Saves Them All