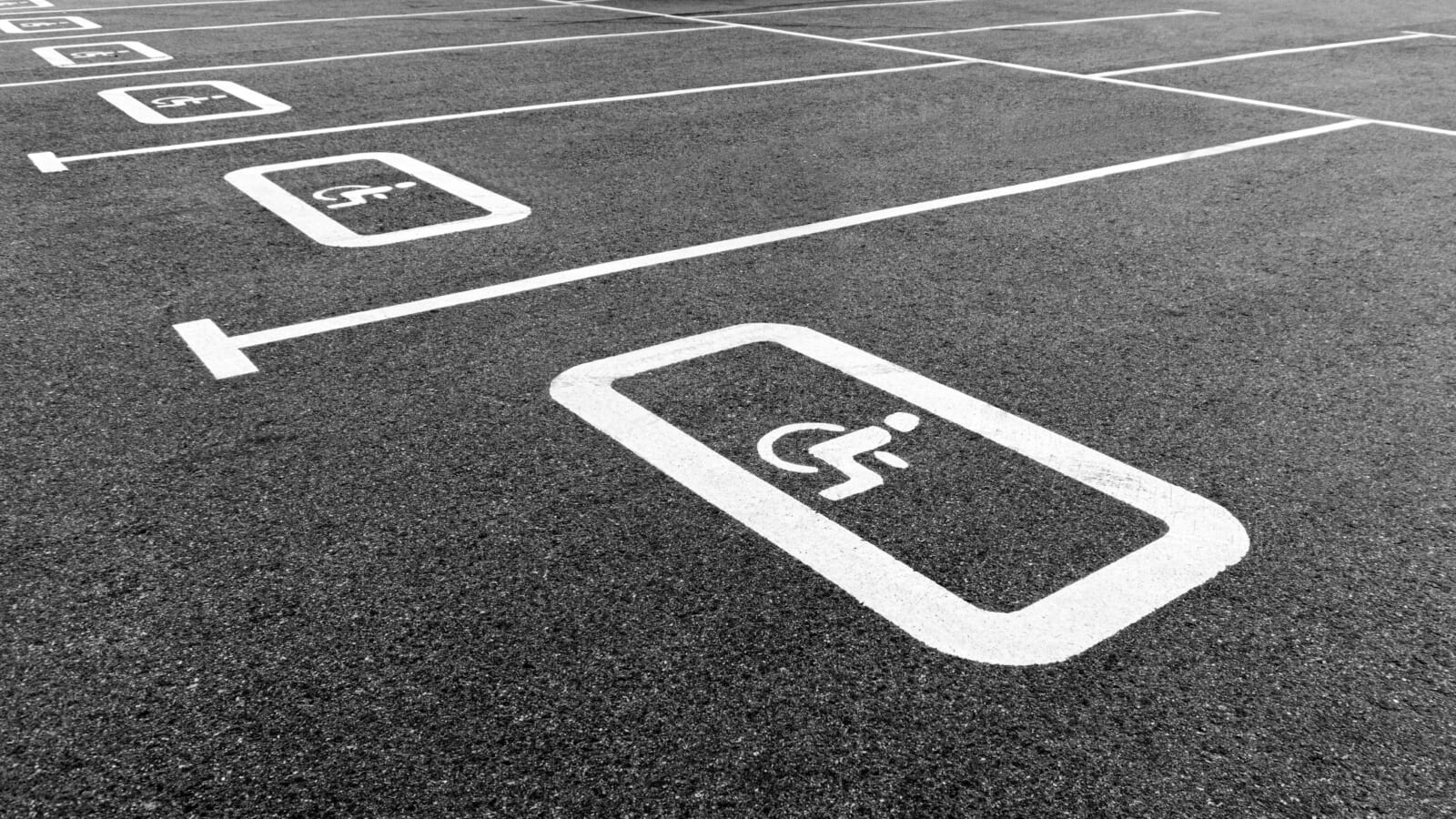 In fall 2015, Justine Van Den Borne, a mother from Australia, took her daughter to the local mall for some mother-daughter bonding time.

Justine was parked in one of the handicap spaces because of her disability.

The Rude Note One Woman Found on Her Car

When she returned to her car, shopping bags in her hands, she was surprised to find a handwritten note stuck under one of the windshield wipers.

“Did you forget your wheelchair???” the note read.

This was in reference to Justine’s gait, which is impaired by Multiple Sclerosis, a disease in which the immune system eats away at the protective covering of nerves.

After seeing this cruel note, Justine took to Facebook.

RELATED: Strangers Give Dad a Note at a Restaurant About His Twins – Little Did They Know One of Them Had Passed Away

“To person that left this on my car last week at Mitcham Shopping Centre — I was diagnosed with Multiple Sclerosis when I was 35. Not just MS but the worst one that never goes away and is slowly crippling my life,” Justine said. “My kids have had to deal with things that kids shouldn’t ever have to deal with and all of our futures are forever changed.”

She addressed the letter specifically to the anonymous stranger who left her the note.

“On the day you saw me I was having a good day, I was walking with my daughter unaided having a nice day. Thank you for ruining that,” she said. “You made me feel like people were looking at me, the exact way I feel when I can’t walk properly. I am sick of people like yourself abusing me on my good days for using a facility I am entitled to.”

How One Woman Proved the Importance of Not Judging Others

She opened up about her own personal obstacles and goals.

“A disability doesn’t always mean a person has to be wheelchair bound but lucky for you I one day will be. Right now my focus is to walk into my best friends wedding next September and not have to be pushed. I will be 42,” Justine wrote in the post.

She ended the letter with a call to action.

Justine said that people should stop judging a person they know nothing about.

“Before you ruin another persons day remember you don’t know everything and just because you can’t see it it doesn’t mean a person isn’t struggling to put one foot in front of the other,” she said.

That rude note might have affected Justine, but Justine’s retaliatory post affected much more than just one person. The note may have started it, but all anyone will remember is her message of strength and respect.

MASTER SELF MOTIVATION – Les Brown Motivational Speech
How I Stopped Feeling Embarrassed and Ashamed of Being Single
8-Year-Old Boy’s Family Is Down to Their Last $12 Living in a Shed – Until His Own Business Saves Them All
Femcels: Inside the enigmatic subculture of involuntary celibate women
How a social media group dubbed Mom Jeans is helping people fight inflation