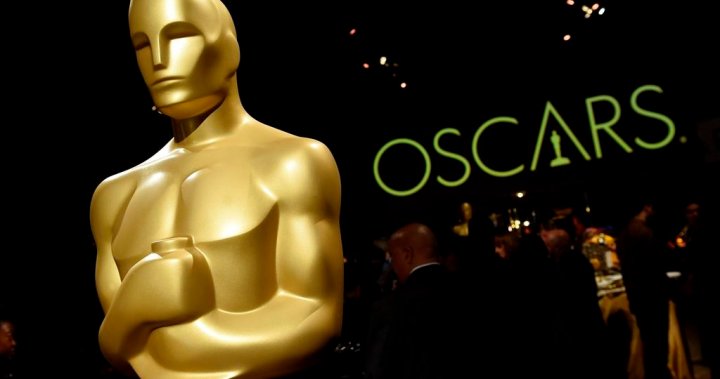 The 2021 Oscars will not be a virtual event and will be organized traditionally as an “in-person telecast,” according to a report from industry publication Variety.

The Academy of Motion Picture Arts and Sciences moved the 73rd Academy Awards ceremony to April 25, 2021, so that theatres could potentially open again in the spring, which will allow more films to compete in the awards, the report said.

“The Oscars in-person telecast will happen,” Variety reported on Tuesday, citing a representative from the Academy.

The Academy Awards are traditionally held at the 3,400-seat Dolby Theatre in Los Angeles, but because of the coronavirus pandemic, the number of people who will be allowed to attend is unclear.

“The Academy has done a walkthrough of the Dolby recently to see all the multiple options,” the report added, citing an awards publicist familiar with the situation.

Read more:
Into a war zone: ‘Eye of the Beholder’ VR takes you to the front lines of battle

The Academy of Motion Picture Arts and Sciences and Walt Disney Co.-owned broadcaster ABC did not immediately respond to requests for comment.

Television’s Emmy Awards in September were a virtual-only ceremony. Including the host Jimmy Kimmel, only production staff and a handful of stars were allowed inside the event venue at the Staples Center in downtown Los Angeles.

How to Make Things Better When It Seems Like Everything Is Going Wrong
How to Un-Stub Your Toe on the Nail of Life | Eric Bailey Motivational Speech | Goalcast
How to be the Smartest in the Room | Ibram Kendi | Goalcast
Year of the Rabbit: Canada’s animal shelters urge not to adopt bunnies on a whim
This Is What Self-Care Really Means, Because It’s Not All Salt Baths And Chocolate Cake