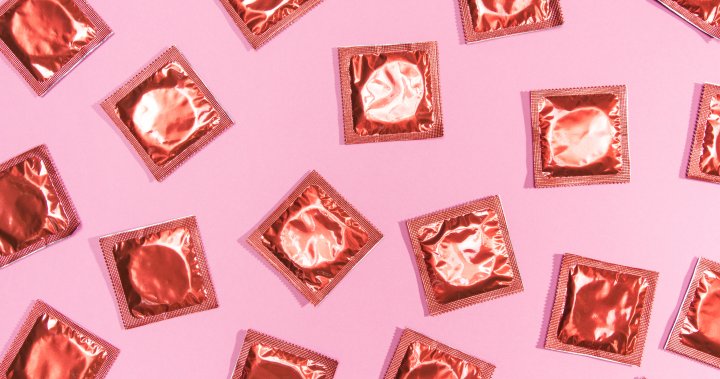 Young adults in France will soon be able to get condoms for free.

In an attempt to quell the spread of sexually transmitted infections (STIs) in the country, condoms will be available at no cost to people 18 to 25 years old, starting Jan. 1, 2023.

Age is just a number: All South Koreans to become 1 or 2 years younger under new law

French President Emmanuel Macron announced the new measure on Thursday at an event discussing young people’s health in Fontaine-le-Comte in western France. He called the move “a small revolution for prevention.”

In recent years, France has seen an uptick in the prevalence of STIs like chlamydia and gonorrhea, the Times reported. The BBC said there was a 30 per cent increase in the rate of STIs across all of France in 2020 and 2021.

Macron said France has a “real issue” in regard to the sexual health and wellbeing of young people. He said many young French people lack sexual education.

He advocated that the country needs “to train our teachers much better on this topic.”

“We need to raise awareness,” he said.


A 2021 survey by HEYME, a student health insurance company, determined more than a quarter of the French youth polled said they “never” or do “not always” use a condom when having sex.

Prior to this new health measure, condoms were already reimbursed by the national health-care system, though the condoms had to be prescribed by a doctor or midwife and purchased at a pharmacy in order to qualify.

Earlier this year, France also made birth control freely available to all women under 25. Since the measure’s implementation, women are not charged for medical appointments, tests or other procedures related to birth control.

On Twitter, Macron claimed even more sexual health measures are coming to France, including free emergency contraception for women. Macron also mentioned free STI screenings (with the exception of HIV) for French citizens under 26 years old.

In Canada, condoms are not free. Numerous advocacy groups, including the Canadian Pediatric Society, have pushed for the health measure in order to reduce the spread of STIs and manage unwanted pregnancies.

Podcast: What to know about “novelty hunting.”
These Letters from a Single Mother Will Make You Believe in Love Again | Philicia Baugh | Goalcast
Looking for love? 44% U.S. adults use dating apps to find long-term partners: study
‘It was my heart’: Women with heart disease face barriers to care in Canada, report says
How to Show Up When Nothing About Your Life Is Perfect