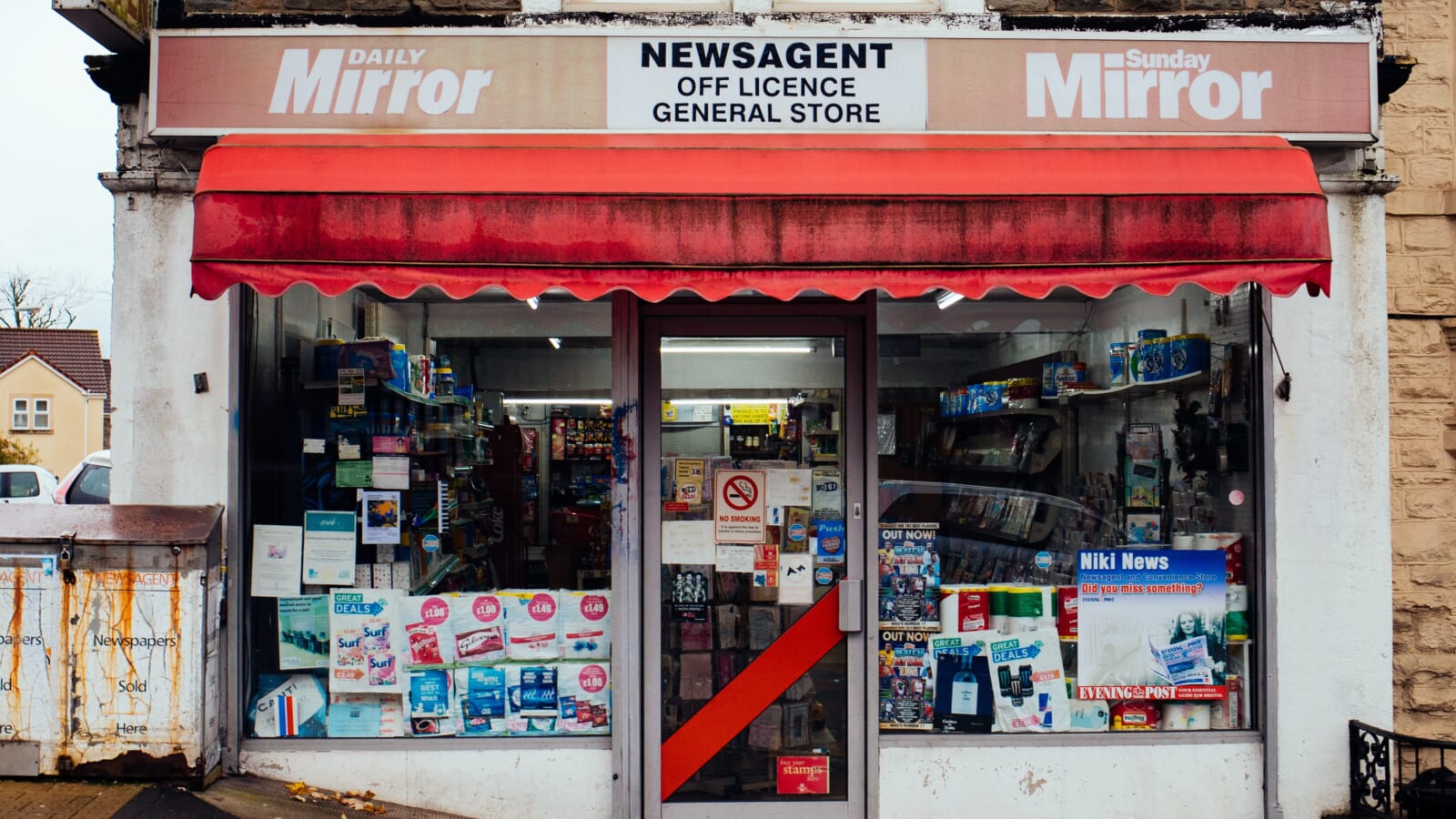 Joseph Chahayed is a hard-working, family man. In the 1980s, he and his wife left their native Syria with their children and immigrated to Altadena, California where Joe immediately rolled up his sleeves and got to work. He put his kids through college, bought a house and a convenience store, and works seven days a week in what he describes as “a very poor neighborhood.”

How a Convenience Store Owner Won a Million Dollars

The now 75-year-old man is no stranger to working hard and knows quite well that things don’t come easy — which was why he was shocked to find out that he had won one million dollars in the California State Lottery, without even buying a ticket!

RELATED: Thai Monk Wins $500,000 Lottery—Decides To Spend The Money In The Most Meaningful Way

But he did, when one of his customers (still unidentified) played all six Powerball numbers correctly — a chance of one in 292 million, according to the California State Lottery. That meant the grandfather of ten, with one on the way, was entitled to a one-million-dollar retailers’ bonus.

Joe’s Service Center is a well-loved landmark in Altadena. Chahayed is known as Papa Joe because he treats all of his customers like family. “When you treat customers with respect and dignity, they will keep coming to you, they will be loyal to you,” he says.

Papa Joe’s love for his community was evident as he expressed that he had been hoping for a while that someone in his community would win the Powerball. “They deserve it. The poor people deserve it,” he insisted, and no one knows the locals quite like Joe.

His son was also happy that someone in their community had won big — and even happier that his dad would be rewarded, too.“No one deserves it as much as he does,” Danny Chahayed said, noting that his dad is up every day at 5:00am to serve his community. “He’s worked hard his whole life.”

And now Joe can sit back and relax a bit — but it’s not clear that he will. Joe plans on sharing the money with his growing family.

When he was told of the money coming to him, he was very excited because he had another grandchild on the way. “We can have a nice celebration for another baby,” he said.

RELATED: 86-Year-Old Grandmother Wins the Lottery – She Keeps the Promise She Made to the Man Who Sold Her the Ticket

But Chahayed’s customers and his community are also his family, and so Joe plans on donating some of his winnings to them, too.

And what about the two-billion-dollar winner? He or she has yet to claim the money, but Joe hopes that it’s someone from the neighborhood: a local, regular customer at Joe’s Service Center.

Joe Chahayed’s community has always been richer because he’s been in it — but now the beloved convenience store owner is one million dollars richer, too!

‘It was my heart’: Women with heart disease face barriers to care in Canada, report says
Tough Times Don’t Last (Official Music Video) Fearless Motivation
How I Stopped Feeling Embarrassed and Ashamed of Being Single
MASTER SELF MOTIVATION – Les Brown Motivational Speech
Kentucky Woman Gets Unbelievably Lucky at Her Office’s Christmas Gift Exchange — Now She Can Afford to Send Her Kids to College