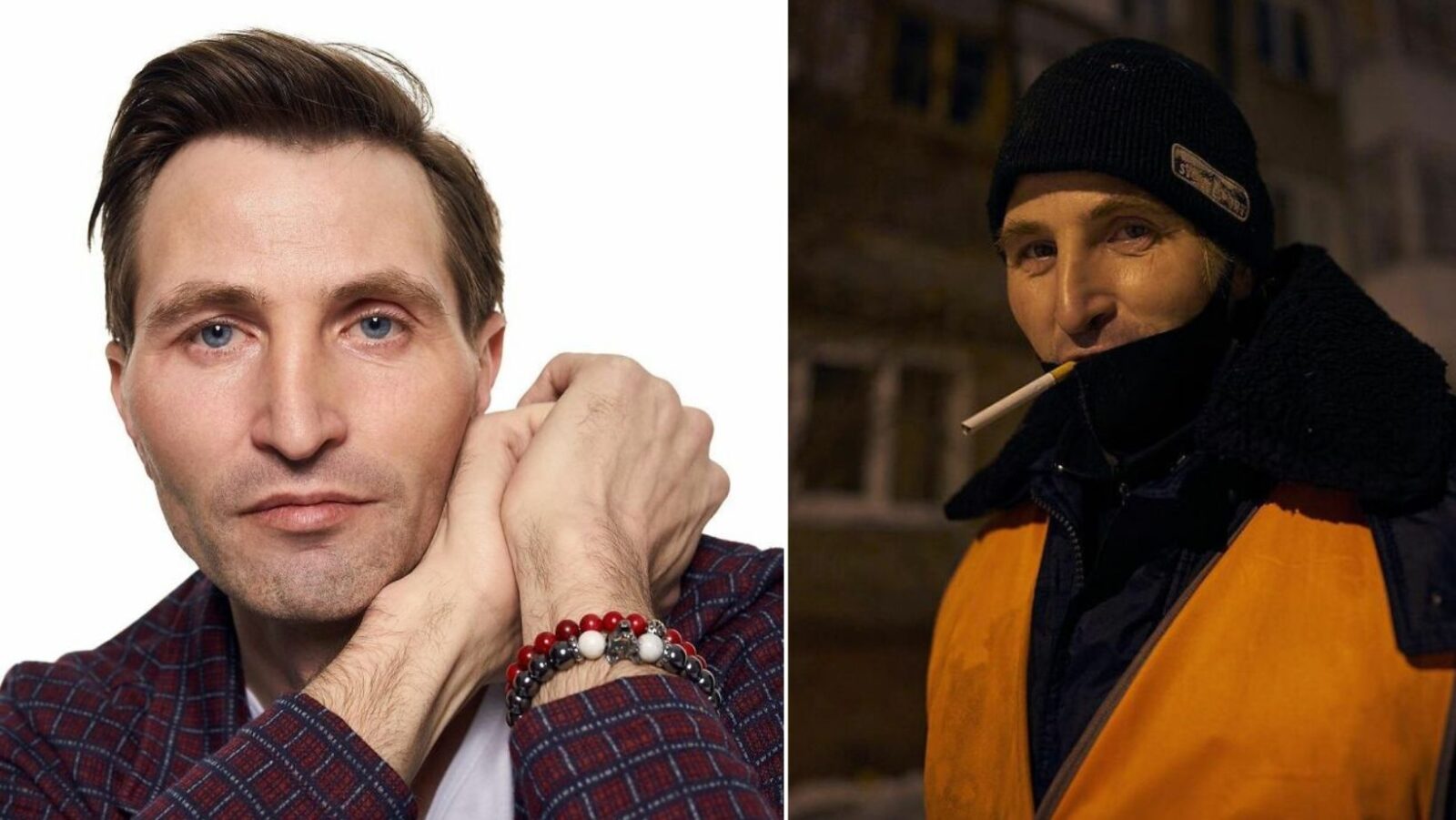 One man’s life seemed beyond hopeless until an old friend, some fabulous photos and open hearts turned things around in an unforgettable fashion.

Yury Vetlugin of Ufa, Russia was left in front of an orphanage as a newborn. Later, he was diagnosed with a psychological disability that impaired his judgement, leading him down a dark path.

“he’s like a big child. But he’s a lot like us too. He has both positive and negative traits, with the only negative being that fraudsters can manipulate him”

With impaired judgement, Yury was taken for a ride when he mistook some shady characters for friends. They duped him into signing loans under his name for purchase of a house. Unable to pay back the loans, Yury was penniless.

The financial con was just the beginning. In in a frightening turn, the same fraudsters forcibly took Yury to the house, located in a remote village, and enslaved him as an unpaid houseworker. To make matters worse, they routinely beat him and fed him scraps.

One night, after narrowly surviving an axe attack from them, Yuri fled and found his way home.

Reunited with an old friend

After hearing of his upsetting ordeal and deciding to take some snaps of his photogenic friend toiling as a yard-keeper, Fillipov got an idea.

He told Yury’s story through photographs and shared it online to raise money for Vetlugin, who “could be on a real GQ cover if only he had a little more luck in life.”

There’s beauty in every life

The GQ’esque photoshoot — showing Yury toiling the yards and alone at home — blew up the internet and donations poured in. In a matter of days, they raised mored than double the requested amount.

Debt-free, Yury is still pinching himself.

“I did not expect this to happen”

For photographer Fillipov, the story proves that friendships are more precious than gold.

For Vetlugin, the moral of the story is that behind unthinkable suffering lies a beautiful story.

“I was already invited to do a shoot for a glasses commercial, but we will see what happens after that.”

‘Gen Z yellow’: Next ‘it’ colour or marketing ploy?
How to Make Things Better When It Seems Like Everything Is Going Wrong
The Single Greatest Mistake A Man Can Make | Jordan Peterson
Parents issue warning after teen dies from inhaling aerosol deodorant
Domino’s Employee Delivers a $12 Order – But the Unusual Tip He Received in Return Takes Him by Surprise