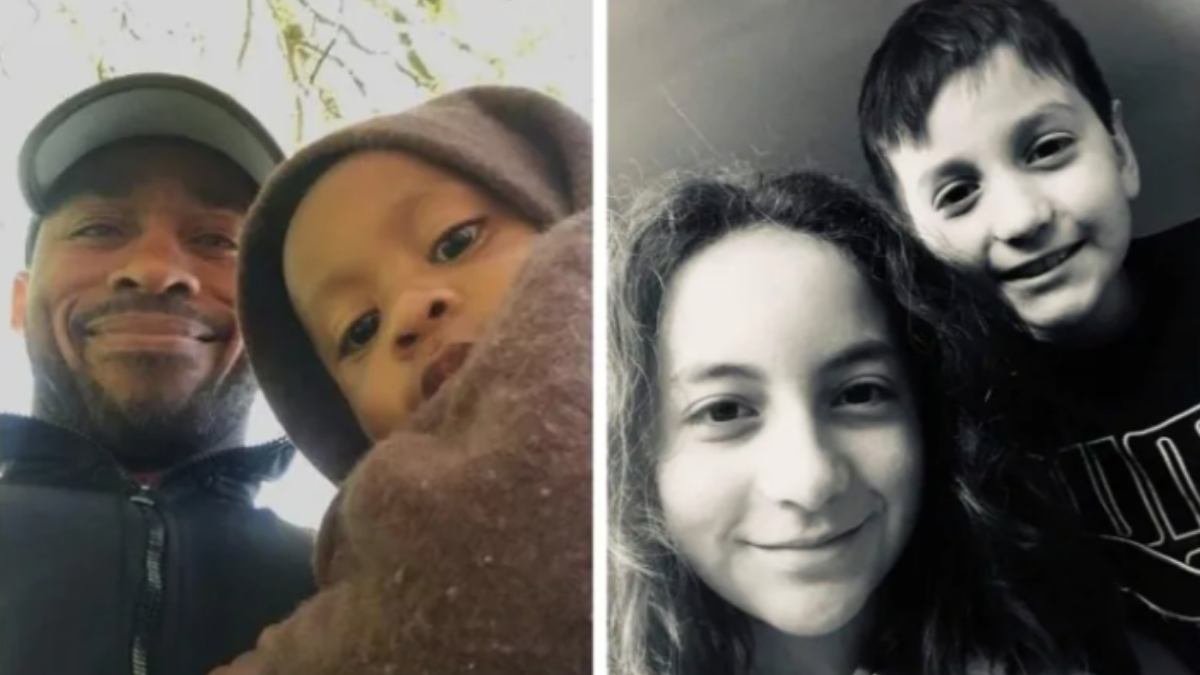 A homeowner in London, Ontario left at least $50,000 on the table when he heard the buyers’ touching story.

Buyer needed a home close to her kids

Despite the pandemic, Canada’s real estate market is scorching hot. Month after month, it’s setting new records, especially in Ontario cities like Toronto and its suburbs, Ottawa, and London, where Juliana Aguero was hoping to buy.

She’d just separated from her husband and wanted to live close to her two kids, but she kept getting outbid.

“Every time, I lost the offer for $100,000 or something like that. It was crazy,” Aguero, who made about 10 offers on homes within a span of three months, told CBC.

Aguero, who moved to Canada from Colombia 11 years ago, eventually found what seemed to be the perfect home close to her ex-husband. It was a three-bedroom condo listed for $330,000 — about $20,000 less than others in the building.

Aguero offered $375,000 — well over the asking price, but due to her history getting outbid she couldn’t get her hopes up too high.

The seller, a London-based therapist with three children, named Damian Devonish was also a recent immigrant. He arrived in Canada from Barbados eight years ago and when he arrived he recalls how people helped him.

“I really didn’t have a lot of money when I came to Canada,” he said. “I was having difficulty getting a job because I needed a vehicle.”

Devonish found a car for sale and recalled how the seller sold it to him for $500 less than asking, in addition to throwing in a set of winter tires.

Selling to the lowest bidder

When Devonish saw Aguero’s offer, he knew what he had to do.

“When my realtor came, she actually started with Juliana’s offer,” he told CBC. “[She] said, ‘This is a really touching story. I know your heart and I know that you will want to give it to her.’”

Aguero’s offer came with a letter from her realtor, explaining why she needed this condo to be close to her kids.

As Devonish’s realtor expected, he was indeed touched, and accepted Aguero’s offer, despite receiving others that were $50,000 more.

“I just feel so blessed,” Aguero, who can move into the home on May 6, told CBC. “I’ve cried. I cannot believe there are people like Damian,” she said.

In something like a hot real estate market, it can be easy to get greedy — if you aren’t, the next person will be.

But real estate isn’t just an investment, it’s about a home, and homes have people living in them. Thankfully, this seller realized the humanity in this buyer’s need for homeownership and decided to help her, as he’d once been helped.