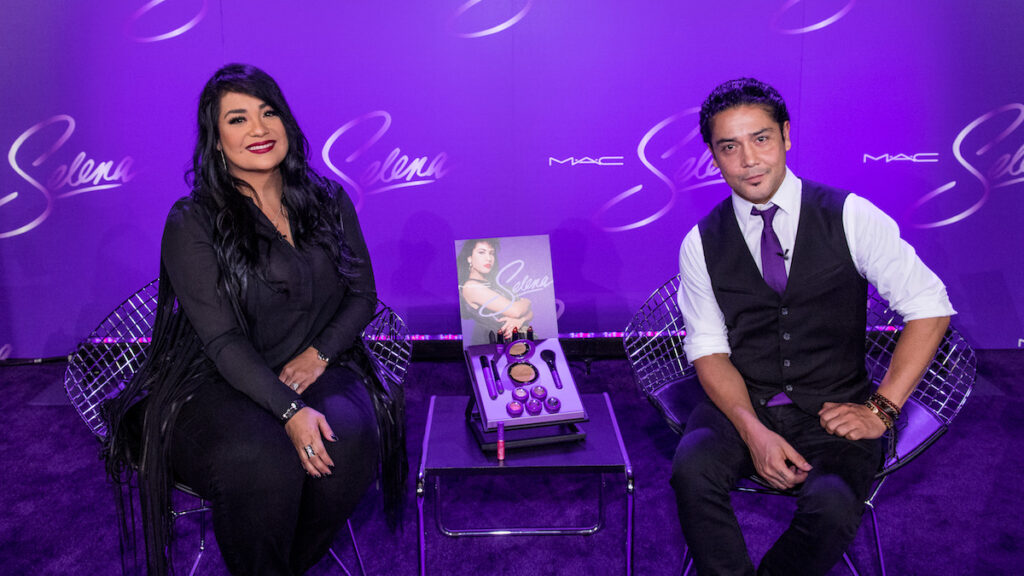 The brightest stars burn out the fastest.

Selena Quintanilla had only reigned over the Tejano music scene for a couple of odd years, but her legacy is far-reaching, enduring, and beyond compare. She’d been one of the most beloved figures in the nineties and had charmed an entire generation of people with her phenomenal vocals, fashion style, and quick wit.

Yet, her meteoric rise to fame wasn’t meant to last — the Texan singer was tragically murdered on March 31, 1995, at only 23 years old. Selena’s death sent shockwaves across the entire world, prompting an outpouring of grief, anger, and sentiment among the masses at an unprecedented scale.

How special must an artist have been that we’re still discussing her work 26 years after her death?  It’s indescribably eerie to chronicle her journey without considering the horrifying circumstances surrounding her murder. But instead of recounting the fateful day of her death, we should also celebrate the loving life she’d led before, including her brief but meaningful marriage with Chris Perez.

Selena had already had quite a bit of success as the lead singer and face of Selena y Los Dinos — a band she’d formed with her siblings, with her dad Abraham as the manager — when she met fellow Texan Chris Perez in 1989. He had auditioned to be a guitarist for the group and had intended to keep things strictly professional as he had a girlfriend back home in San Antonio.

But he soon realized that it was becoming impossible to deny the spark between them. Chris wrote in his book To Selena, With Love that he confessed his feelings to her at a Pizza Hut restaurant in a few months, and she felt the same way. The two decided to begin a relationship officially.

However, they had to be careful about their romance because Selena’s father Abraham was incredibly strict about his daughter’s career and didn’t want anything to distract her from the big picture. He had worked hard in fostering, managing, and strengthening Selena’s talent and was dubious about Chris’s background in metal rock.

Abraham had believed that Chris’s “bad boy” image wasn’t appropriate for Selena’s career trajectory, so upon discovering their clandestine relationship, he decided to fire Chris from the band. Abraham allegedly called him a “cancer to his family” during the confrontation, and so Chris had no choice but to back off. Yet, this change didn’t deter Selena and Chris from maintaining a long-distance affair.

In 1992, Selena and Chris had had enough of the sneaking around, so they decided to elope.

I was thinking, ‘Oh, my God, we’re doing this. Oh, my God, what are we doing? Oh, my God!’ The next thing I knew, it was over and we had been pronounced man and wife.

Chris Perez on To Selena, To Love

Selena’s death: a tragic betrayal by a friend

Chris and Selena’s sudden wedding had finally put the young rocker in the family’s good books. Abraham no longer disapproved of their relationship and let Chris into the family wholeheartedly. Their journey as newlyweds was by no means easy, but both Selena and Chris were still very much in love with each other and were even discussing the possibility of starting a family.

It took just one fatal incident at a Corpus Christi inn for their dreams to turn into dust. On the morning of March 31, 1995, Selena had confronted her friend and the president of her fan club, Yolanda Saldivar, for embezzling money using forged checks. Yolanda had been appointed as the president of the fan club by Selena’s father and had also been made manager of the artist’s boutiques.

Her management of employees and customers was already problematic, so when Selena found out that Yolanda was stealing money from her fans, she knew she had to have a few words. The argument turned heated, and Yolanda pulled out a gun. She shot the singer in the lower right shoulder, fatally wounding her. Selena fled to the lobby, leaving a trail of blood 392 feet long. The hotel staff and the paramedics did their best to stop the blood flow, but it was all futile — she was declared dead a few hours later at the local hospital, having succumbed to the blood loss and the internal bleeding.

It was a tragic, utterly heartbreaking situation that left the world at a loss for words. Selena was slated to become the next pop culture icon; her fifth album Dreaming Of You, was expected to facilitate her crossover into the mainstream space and introduce her sound to a whole new audience. Alas, the potential was shattered in one fell swoop.

It was traumatic, it was the hardest thing up until that point that I had ever had to go through. I [still] miss her face, her laughter. She was just an amazing soul, an amazing spirit […] The fact that one of her friends did that, it’s just unbelievable.

The Quintanillas and Selena’s husband Chris knew that Yolanda was potentially treacherous, but they had never anticipated an altercation to go down such a violent route.

Though Yolanda was later found guilty of murder and sentenced to life in prison, the damage she had inflicted on Selena’s family is irreparable. Chris is left haunted by Selena’s memories, and the pain of losing her still bristles in his heart. Of course, their marriage wasn’t easy, and that they had to reckon with a number of struggles — even the contemplation of divorce at one point — but they persisted with their passion till the end.

Chris married Vanessa Villanueva in 2001 and welcomed two children with her. The pair divorced in 2008. The guitarist stated that he went through a second marriage in the hopes of mending his heart. But he failed to address the root of his agony over Selena’s death, so the second marriage was bound to end at some point. He called the marriage an effort “to downplay” her death and “get over losing [Selena],” but the pain never went away. “It’ll always be there,” he said.

The grief will always loom over his shoulders, but that doesn’t mean that he can’t honor Selena’s legacy in little ways. For example, Selena taught him about how he could better express his love towards others. She might be gone, but those lessons have been instilled in him for good.

She taught me a lot. I used to never tell people I love them, you know? Or I miss them, or just give them gifts just because. I learned those things and many, many other things from her.

Grief can drive you to make a difference

Grief isn’t the be-all and end-less of human existence. We have and will continue to lose people, but it doesn’t have to mean that our lives should be defined by the pain of losing these loved ones. These special people made a difference in our lives, so we can emulate their best qualities and seek to make the same difference with other people, whether it’s a personal relationship, a career undertaking, or just good old community work.

Grief is the most potent manifestation of love, and so it’s up to us how we want to approach it. Sometimes, we should feel free to wallow in sadness and hopelessness, but sometimes we should go above and beyond to turn the pain into action, which can ultimately lead to fulfillment.