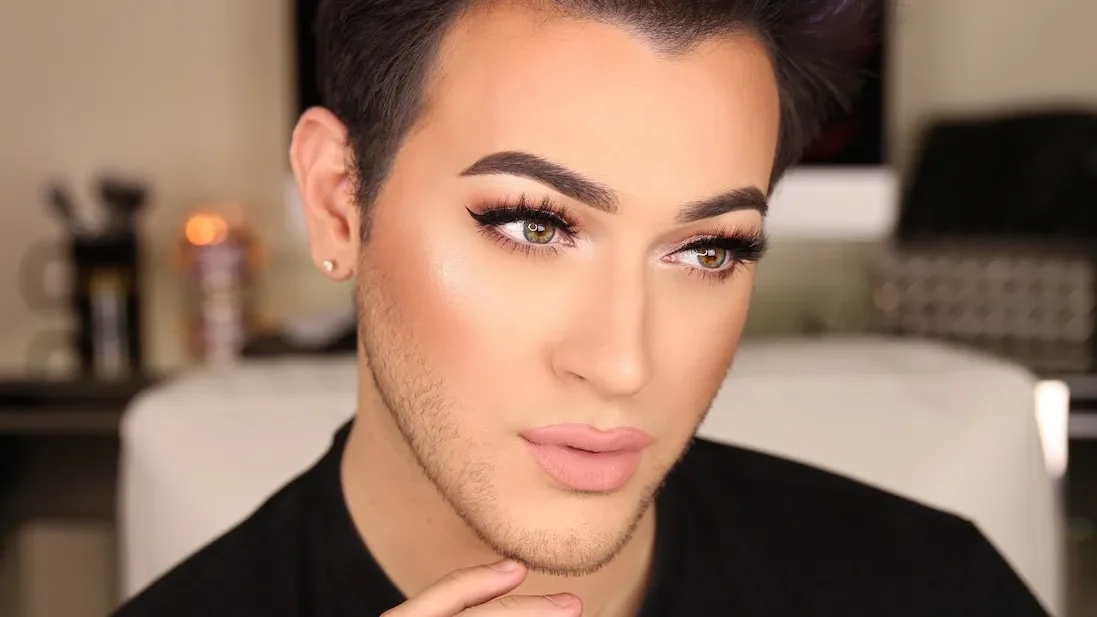 The world is full of opinions, and when you’re in the public eye, you’re bound to see your share of negative ones. But sometimes, you just need to call someone out for their narrow view, especially when it comes to protecting your children. At least, that’s how one father felt after a blogger attacked his gay son.

In case you aren’t familiar with makeup artist and YouTube star Manny Gutierrez, the 31-year-old (known professionally as Manny MUA), has been amassing tons of fans online. So much so that in 2017, Gutierrez became the first male face of Maybelline.

But while the YouTuber has his share of fans, he also has haters. One of them, a man named Matt Walsh, decided to share a photo of Manny on Twitter along with the caption, “Dads, this is why you need to be there to raise your sons.”

The post was liked a few thousand times and caused online controversy. Walsh also wrote an op-ed for the conservative site, The Blaze, which promoted his narrow views on gender stereotypes and toxic masculinity. Both the story and the tweet caught the attention of one of Manny’s biggest fans: his actual father.

Manny Sr. was appalled at the comments, and he decided to do something about it.

Manny Sr. busted out his typing fingers and wrote an open letter to Walsh. Then, since his platform isn’t nearly as large as his son’s, he asked Manny to share it on Twitter for him.

“Let me first begin by telling you that I’ve always been there for my son and will ALWAYS be there for him,” he wrote. “Not only am I proud of what he has accomplished but I’m more proud of the person he has become.”

Manny Sr., who actually works for his son, continued his letter by turning the situation around.

RELATED: Mom Learns Her Son Has Been Bullying His Classmate – What She Does Next Shocks the Internet

“I know the words you speak are from lack of knowing anybody from the LGBT community,” he continued. “If you did, you would soon realize they are some of the most real and kind-hearted individuals that walk this planet of ours. Going forward, I would choose your actions and words wisely. Just like you would do anything for your family, I would DO for mine. Good day Sir.”

The proud father’s message went even farther than the original hate message, garnering nearly 50,000 likes and tons of retweets. People loved it, and in the comments, they praised Manny Sr. for his restraint and told him how awesome he is.

You can’t choose your family and you certainly can’t change who they are. But what you can do is accept who they are and love them anyhow. Manny Sr. proved that kind of unconditional love for his son when he stuck up for him online, proving Walsh wrong.

Everyone is entitled to their opinions, but this story reminds us that you never really know who someone else is, and the façade they present on social media is just one aspect of their lives. Many fathers and sons pray to have the kind of relationship that the Mannys have, in which they support and love each other no matter what.

It’s something we could do for each other and our own families more often, and we feel inspired to do just that after hearing this story. Leading with love and acceptance rather than judgment and hatred isn’t just a nice way to live life, but if the social media reaction to this story is any indication, it’s also the more inspiring way to be.

How to Un-Stub Your Toe on the Nail of Life | Eric Bailey Motivational Speech | Goalcast
Beyond Dry January: 5 Benefits of Extending Your Break from Alcohol
Detroit Couple Turn Vacant Lots to Bee Farms – Including the Childhood Home of One Legendary Rap Superstar
Quordle: Hit Wordle-style game finds B-U-Y-E-R in Merriam-Webster
Louisiana Woman Gives Free Wigs to Children Suffering Hair Loss — Their Reactions Will Warm Your Heart