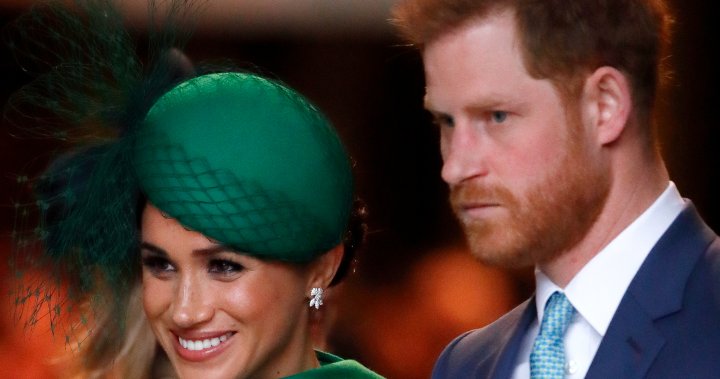 Meghan Markle, Britain’s Duchess of Sussex, is seeking 1.5 million pounds (C$2.6 million) in legal costs after she won a privacy claim against the Mail on Sunday which had printed extracts of a letter she wrote to her father.

Last month, a judge at London’s High Court ruled the tabloid had breached her privacy and infringed her copyright by publishing parts of the five-page letter she wrote to her father Thomas Markle, who she fell out with on the eve of her wedding to Queen Elizabeth’s grandson, Prince Harry.

At a hearing on Tuesday to determine costs and other unresolved issues, documents submitted to the court showed that Markle’s lawyers had asked for 1.5 million pounds in legal fees, with half the amount to be paid within 14 days.

Her legal team has also demanded the paper hands over any copies it has of the letter, and called for the judge to order the paper to publish a statement on its front page stating she had won her case, with a notice also placed on the MailOnline’s home page for “not less than 6 months.”

“The first reason why the claimant seeks an order for publication and dissemination is to act as a deterrent to future infringers,” her lawyers wrote in their submission.

Her lawyer Ian Mill told the hearing that they were not seeking to punish the paper, and would accept nominal damages based on the profits the Mail made from its articles, saying this was a “proportionate” way forward.

The Mail is seeking permission to appeal Warby’s ruling and also argues that other issues such as whether Markle had sole ownership of copyright to the letter needed to be addressed.

As regards to Markle’s decision to only seek nominal damages, the paper’s lawyers wrote: “No purpose would be served by a hearing to determine the precise amount, which by definition is not relevant. It is suggested that 1 pound, 2 pounds or 5 pounds would do.”

Markle, 39, and husband Harry, 39, have rarely been off the front pages of Britain’s newspapers in the last month, having announced they were expecting their second child, followed by news of their final split with the royal family, following their decision to move to California last year.

On Sunday, a highly-anticipated in-depth interview they gave to U.S. chat show queen Oprah Winfrey will be aired on Global in Canada.