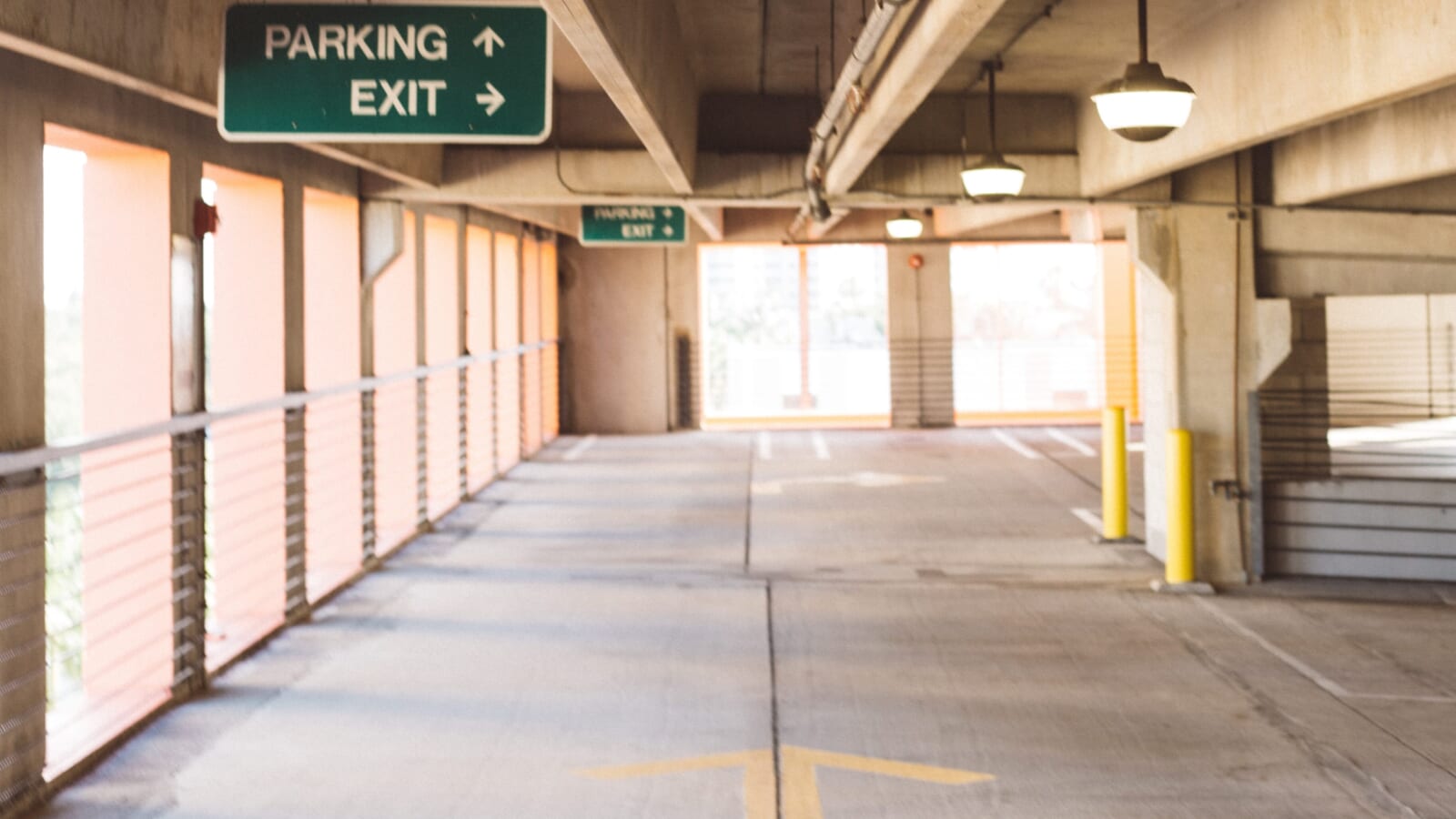 Nobody likes that feeling of shame, of having done something wrong, or of getting a slap on the wrist. It can feel like a punch in the gut at first, and then turn to indignation.

That’s how Tulsa resident Colleen Stice felt when, after a long day of shopping with her four-year-old son, she returned to where she had parked in a handicap spot to find a hateful note on her windshield.

The Hateful Note One Mom Received at Target

In the note, a stranger admonished Stice for using the handicap spot. The tone was threatening and confrontational: “We watched you pull into the handicap spot and get out carrying a toddler,” it said. The stranger ended their angry tirade with, “Shame on you!”

But Colleen’s feelings of shock and shame didn’t come from being in the wrong. She had every right to park in the handicap spot, and the appropriate tag was correctly displayed in her car. Stice’s young son, Rowan, suffers from multiple disabilities and uses a wheelchair to get around.

That day, though, after hours of shopping and a wheelchair out for cleaning, Stice decided to just carry Rowan into the Tulsa Hills Target store. A stranger had apparently watched her do so — and misjudged her.

RELATED: Grieving Mother Honors the Memory of Her Young Daughter With a Gift to a Stranger – The Note She Writes Moves an Entire Toy Store to Tears

After recovering from her initial shock and indignation, Stice decided that the incident could be used to teach others a lesson in humility and remind people to not judge others. She posted a photo of the note on Facebook and wrote: “Imagine how bad days can get for special needs parents. The possibilities are endless. You don’t know me, and you don’t know the next person you see parking in a handicapped spot. Don’t shame them. They probably don’t deserve it. Just be kind.”

Even though Stice had no reason to be embarrassed or ashamed, she acknowledged that the words hurt. “I cried from being so mad because I couldn’t believe someone felt the need to pass judgment on someone and to put it so cruelly.” She said the note “stung.”

And others agreed. Her Facebook post got thousands of comments, likes and shares. One person commented, “No one can judge who actually needs a handicap sticker. Just because you can walk doesn’t mean you are not sick or that you are able to walk far. You wouldn’t have the handicap parking tag if you didn’t need it.”

Stice agrees. Her son can only walk a few steps at a time. That’s why she had to carry him the day that they were without Rowan’s wheelchair. The stranger chose to pass quick judgment. Stice says strangers passing judgment is so common that she usually avoids parking in the handicap spots unless she absolutely has to.

RELATED: Little Boy Eating Breakfast With His Mom Sees a Cop Come Into the Restaurant – Gives the Officer a Note That Leaves Him Speechless

“You don’t know who you’re passing your judgment on,” she reminded people. “Don’t do it.”

Other mothers of special needs children contacted Stice on Facebook to say that they, too, have avoided using handicap spots in the past, for fear of being judged. But her story inspired them to stop worrying about what other people think and park in handicap spots, as they’re allowed to.

When Colleen Stice called out the judgmental stranger for their uninformed cruelty and intimidation, she not only diffused their ability to shame her, but she also empowered others to do the same.

8-Year-Old Boy’s Family Is Down to Their Last $12 Living in a Shed – Until His Own Business Saves Them All
He Was Fatally Beaten by Memphis Police — Now People Around the World Are Sharing #SunsetsForTyre in His Honor
Deaf Domino’s Employee Delivers Pizzas on Foot After His Car Breaks Down – In Return, He Gets a “Tip” of $12,000
The Most Heartfelt Speech About Being Your Best | Gian Paul Gonzalez | Goalcast
MASTER SELF MOTIVATION – Les Brown Motivational Speech