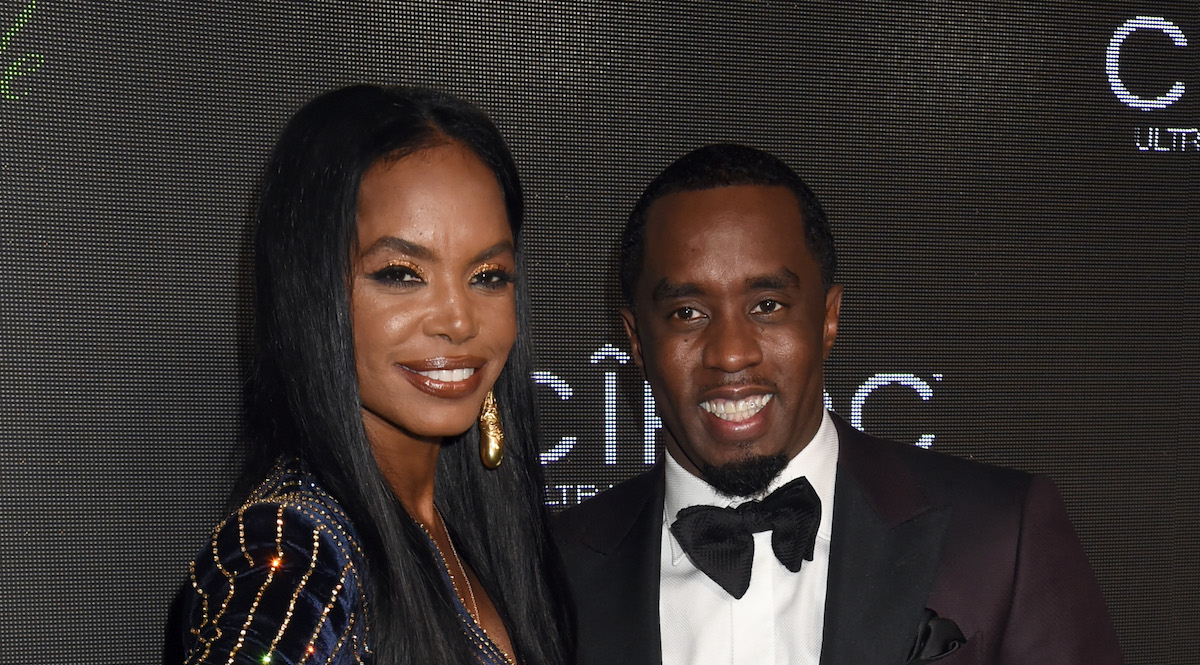 Rapper, songwriter, record executive, entrepreneur, actor, music mogul — those are some of the many titles used to describe P Diddy. Yet the label of “single father” is hardly ever included in the list. Most might associate a life of riches, glamour, and partying with Diddy but the superstar quietly suffered a tragedy of his own a couple of years ago.

His on-again, off-again girlfriend Kim Porter died of pneumonia on November 15, 2018. While the two were reportedly not together at the time of her death, the moment marked a massive turning point for Diddy. The couple had welcomed three children over the years: son Christian and twin daughters D’Lila Star and Jessie James.

Diddy is the adoptive father of Kim’s son Quincy from a previous relationship. He also fathered two other children from two separate relationships: Justin, whose mother is Misa Hylton-Brim, and Chance, the daughter of Sarah Chapman.

All in all, Diddy was looking at a full house and any parent would know that it takes a village to even raise one child, let alone six. But Kim’s last words to Diddy convinced him that he had to change his ways and evaluate his role as a father. Diddy’s evolution as a father should teach us a little something as we begin to assess our own priorities in life.

Kim’s final words to Diddy changed his life for good

Diddy and Kim had met when the latter worked as a part-time employee at Uptown Records. She had been a single mother at the time and had made clear to Diddy that her son was part of the “package deal.” The two may not have been together at the time of Kim’s death but Diddy maintains that their bond was as tight and collaborative as ever. Three days before she died, Kim sent the kids to stay with Diddy. She was suffering from the flu and told Diddy something that would go on to change his life. He said:

One night I was checking on her, and she was like, “Puffy, take care of my babies.” She actually said that to me before she died.

Diddy didn’t realize the gravitas of her words at the time but he soon discovered that those were essentially her final wishes. When Diddy found out that Kim had passed, he went into “mommy mode,” he said. He rushed to make sure the kids didn’t find the news from social media or any other platform. He even had Christian’s phone disconnected so the young boy wouldn’t be notified.

In an interview with Essence, Diddy said that he knew on some level that Kim had been preparing him for this moment in life. Every conversation the pair had was about the kids; it was the one thing that united them and allowed them to maintain good relations with each other despite the ups and downs. So while he was upset, Diddy knew what he had to do at that moment.

There was screaming and crying when I heard the news, of course, but I had to ask myself, What would Kim do? I was scared, and I was crying out to God—and to her—and almost immediately Kim’s voice kicked in, and I could hear her saying, “Make sure you take care of my babies.”

He doesn’t consider himself a “part-time father” anymore

While reflecting on her legacy, Diddy said he felt so appreciative of the family that he and Kim had built together. Everybody, including the other ex-girlfriends and Kim’s family and friends, came together to support the kids as they faced a new normal. Diddy said that they were able to get through it through “love” and faith. He added:

AT FIRST I REALLY DIDN’T KNOW HOW WE’D BE DOING. BUT GOD IS THE GREATEST. AND IT’S BECAUSE OF KIM WE’RE DOING THIS WELL, BECAUSE OF THE WAY SHE LOVED US. WE WOULDN’T BE ABLE TO LOVE ANY OTHER WAY. HER SPIRIT WOULDN’T LET US.

Kim’s death also made Diddy realize that he had been spending way too much time on work and not enough on the family. He had to contend with the fact that he was a full-time, single father. Before her passing, the rapper said he was merely a “part-time father.” But these days he’s continuously feeling his newfound responsibilities. Sometimes he feels Kim herself reminding him to check on the kids and make sure everything is okay. He stated:

I’m just a lot more present, and, most important, now my kids come before anything else in my life.

Diddy admitted that he worries about his young daughters from time to time as they are only teenagers. But every so often, he finds that his kids are teaching him more about overcoming grief than he could have ever imagined. He attributes their maturity to having watched their grandmother go through cancer treatment and death when they were younger.

In another interview with Naomi Campbell, Diddy sheds more light on being a single father amidst quarantine. He said he knows how rough it is out there, which is why he had to change his thinking with regard to his children. Diddy and the kids are constantly asking each other about their goals and objectives, so no one is left feeling disheartened or unfulfilled. He said:

We’re really focused on our plan after this. Taking time to really ask the girls and ask the kids what they want to do. … We’re trying to really just plan and see what we want to take to the next step as a family.

Diddy’s actions following the loss of the mother of his children is a reminder that we’re all vulnerable in our lives in some way or the other. Through love, togetherness, and maturity, he was able to find his way and change his lifestyle for the sake of his kids. Kim herself must have known that Diddy would be able to rise to the occasion because she entrusted him with the biggest responsibility there is: parenthood.

We might not be in Diddy’s unique position but we might be feeling that our lifestyles could use a change as well. What we have to realize that abrupt wake-up calls shouldn’t be the force that gets us to change our ways; sometimes we should just realize that little changes here and there can move the needle in the right direction. Ultimately, a lot in our life is within our control so if we take a moment and take inventory of our priorities, we too can begin the process of changing our thinking. If Diddy could handle the pressure of being a single father to four kids, then it’s possible for us to find our true priorities and give them the full extent of our dedication.