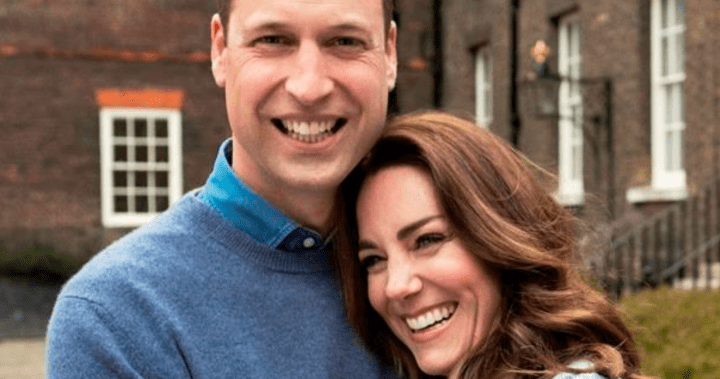 It’s been 10 years since royal couple Prince William and Kate Middleton tied the knot in an elaborate ceremony watched live by millions around the world.

The couple released two new portraits in celebration of their marriage at Westminster Abbey on April 29, 2011.

Earlier this week, the couple were photographed at the Cheesy Waffles Project, a registered charity for children, young people and adults with additional needs. (The Project receives support from The Key, one of 26 charities chosen by William and Middleton in 2011 to benefit from donations to their Royal Wedding Charitable Gift Fund.)

Both royals seemed chipper and upbeat in the photos from the event.

The pair first met as students at the University of St. Andrews in Scotland, and they were famously roommates prior to the start of their relationship.

The new photos show William, 38, and Middleton, 39, snuggling in a happy embrace, in contrast to the tensions that have gripped Britain’s royal family in recent weeks.


They have three children: Prince George, 7, Princess Charlotte, 5, and Prince Louis, 3. The traditional gift for a 10th wedding anniversary is tin, a symbol of durability.

— with files from The Associated Press

This Is What Self-Care Really Means, Because It’s Not All Salt Baths And Chocolate Cake
Deliveryman Arrives to Pick Up an Order From a Bakery – Breaks Down When He Finds Out Why His Own Name Is on the Package
Haute couture goes ‘surreal’ and upside-down at Paris fashion show
I Have 2 Questions For You (Motivational Video) Fearless Motivation
The Single Greatest Mistake A Man Can Make | Jordan Peterson