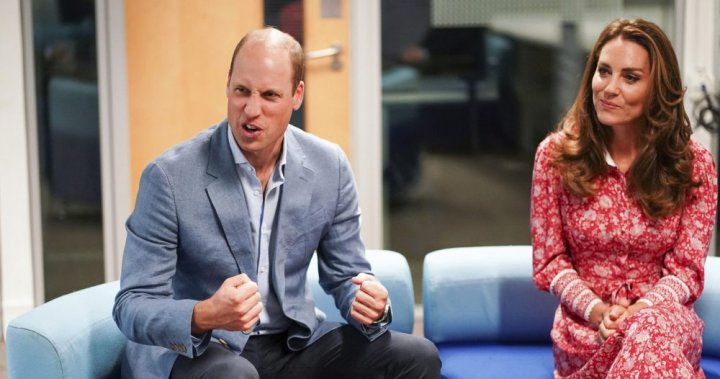 Prince William allegedly tested positive for COVID-19 last April and kept the diagnosis quiet to avoid causing a stir, according to multiple reports from U.K. media.

The Sun, one of England’s largest tabloid newspapers, first reported the story on Monday, citing an unidentified source. BBC News says it has corroborated the report with palace sources of its own.

The Sun reports that the prince, 38, was diagnosed in April and kept his diagnosis secret in order to avoid alarming the public. He followed all safety guidelines, received treatment from palace doctors and self-isolated at his home in Anmer Hall, Norfolk, according to the report. He also continued his duties with more than a dozen phone and video engagements during the month of April.

William is second in line to the throne.

His father, Prince Charles, contracted the coronavirus in March and later recovered.

Charles, 71, told Sky News that he had a mild case of COVID-19 and “got away with it quite lightly.”

The report suggests the virus penetrated even further into the Royal Family’s inner circle than previously believed, stoking fresh concern for Queen Elizabeth II, who is 94 years old and in a vulnerable age bracket.

William joined the Queen for an appearance in mid-October. It was the Queen’s first public engagement outside her home since March.

It’s unclear how Prince William might have contracted the virus, but it reportedly came in the wake of his father’s diagnosis. The reported illness also occurred around the same time that U.K. Prime Minister Boris Johnson was hospitalized with a more serious case of COVID-19.

Cases are spiking again in the country and Johnson has ordered a second lockdown.

“Now is the time to take action because there is no alternative,” he said Sunday.