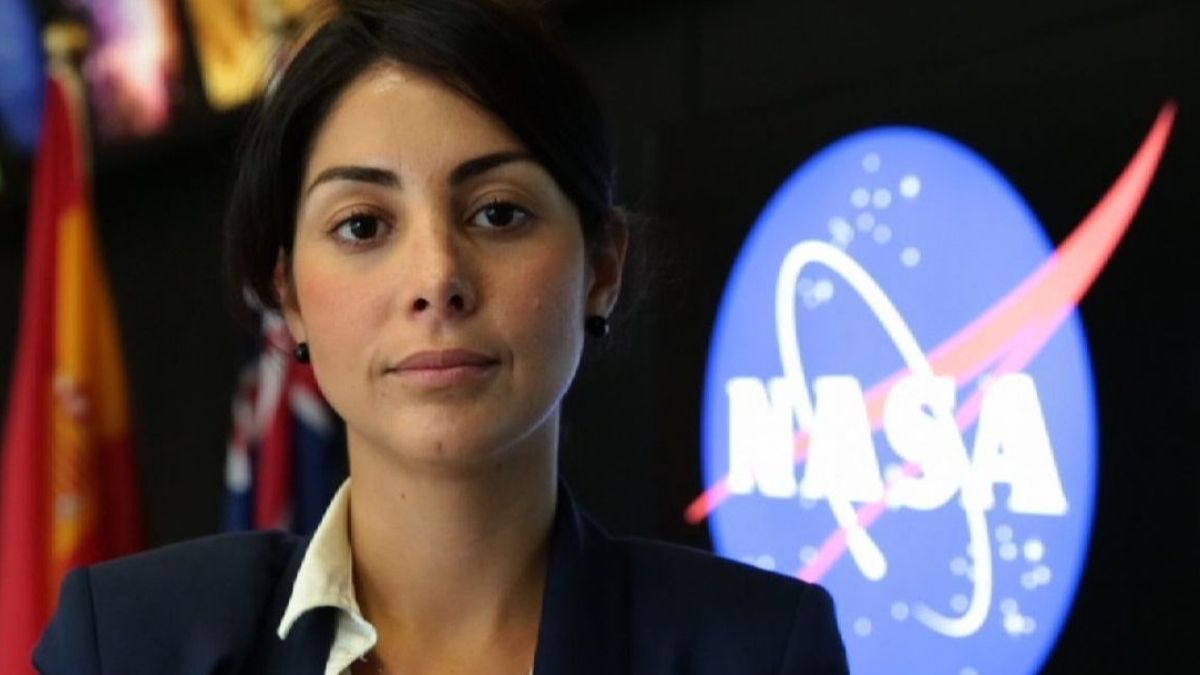 One woman’s barrier-breaking mission on earth has taken her to new frontiers.

Diana Trujillo’s mother was forced to drop out of medical school when she got pregnant in Colombia.  This event represented a frustrating trend for the women in her family, which fuelled her own ambition, Trujillo tells Tech Crunch.

“As a girl, I saw the women in my family give up a lot. It gave me the tenacity I needed. I’m not going to give up on my dream”

And so, at 17 years old, Trujillo kissed her family goodbye and boarded a plane to Miami.

Arriving with only $300 in her pocket and speaking no English, she tells CNN that the plan was simple.

“When I arrived in the United States, my goal was to help Mom. To tell you the truth, the first objective was not to starve”

Trujillo managed to put herself through public college by cleaning houses. She excelled in class — especially math — and had to figure out which university major to pick.

Trujillo was still unsure which discipline to pursue as she waited in line at the University of Florida. Her aha moment came as she reached the Dean’s Office.

There, she saw a magazine with images of female astronauts, a space shuttle and Earth. It filled her with a sense of mission.

“If I can be an astronaut and represent humanity, there’s no bigger honor than that.”

Trujillo instantly excelled in the aeronautics program. She later entered NASA academy, where she was only one of two students — and the first Hispanic woman ever — they hired that year.

As telecom systems engineer for NASA’s Mars Curiosity Rover, Trujillo was a key part of a mission to determine if Mars had conditions to support microbial life.

When the rover finally landed after eight months in space, the moment was magic.

“When we got the first picture, I could not believe what we had done,” recalls Trujillo. “This is Mars! This is Mars!”

More exciting than the breathtaking pictures, the rover indeed found evidence of habitability. Now the mission became discovering any past life on the red planet.

Aim for the moon. If you miss you may hit a star.

For all of her interstellar adventuress, Trujillo’s most important impact is being felt on planet Earth, where she’s inspiring an entirely new audience.

“They have to see a woman in there, too. So, that they can turn around to the younger generation and say if she can do it, you can do it”

Trujillo proves that there’s no force in the universe that can stop the power of purpose. So, find your mission and shoot for the stars.