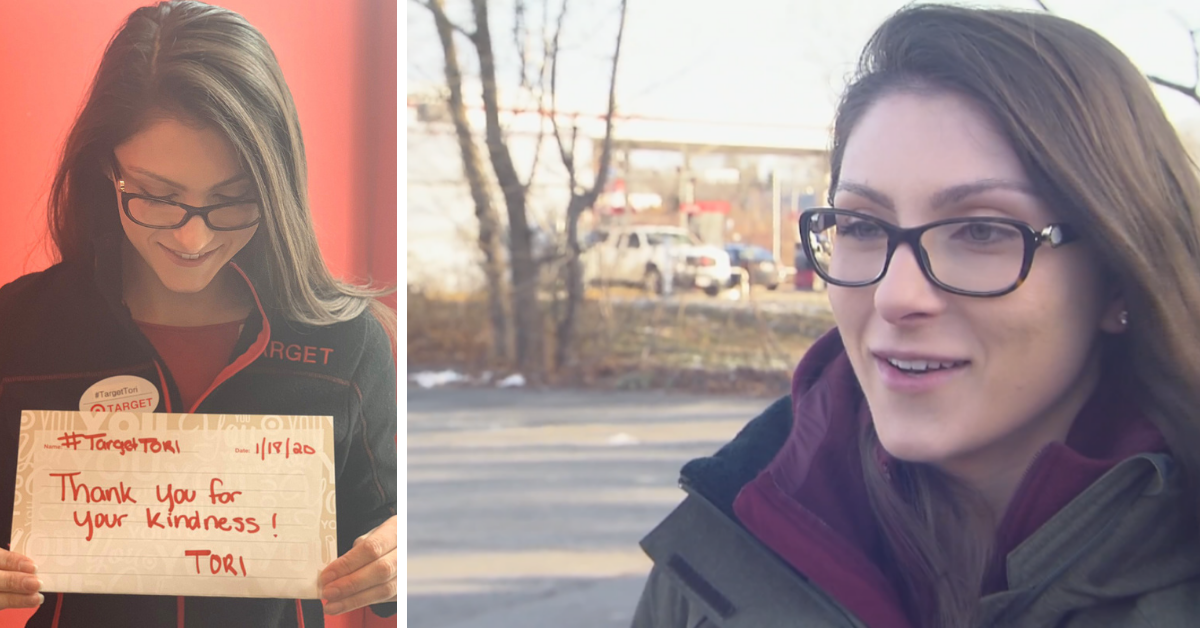 A Target customer thought he got one heck of a deal when he saw a top of the line electric toothbrush on sale for $0.01.

But when he posted pictures online to shame the Target employee for not selling him the toothbrush, the internet clapped back in the best way possible.

The deal was too good to be true

David Leavitt was shopping at a Target in Boston early in 2020 when he saw a deal that was too good to be true. He noticed an Oral-B Pro 5000 electric toothbrush seemingly on sale for just 1 cent and tried to buy it. But the Target employee, Tori Perrotti, wouldn’t sell it to him.

So Leavitt, who is a multimedia journalist with a large Twitter following, decided to post images of the inaccurately-priced toothbrush as well as of Perrotti.

Leavitt also posted details about a Massachusetts law that seemed to state retailers must sell an item for its advertised price and called the police who told him he’d need to sue to win his case.

“I have not been able to afford to go to a dentist in over three years,” Leavitt wrote on Twitter.

“So yes I wanted a good toothbrush and was thrilled to see such an amazing price on an @OralB but @Target refused to honor it and now I have to take them to court.”

But Twitter wasn’t having it. Instead of backing the complaining customer, users took the side of Perrotti, the hapless Target employee who had to tolerate a customer trying to cheat the system.

“So you decided to publicly shame a random Target worker because you’re mad about a toothbrush,” one user wrote.

Another pointed out that although the sign was beside the toothbrush, it didn’t say Oral-B anywhere on it. And even if it did, a different user pointed out that the retailer doesn’t have to sell the item if “the discrepancy is a gross error,” which it clearly was (that kind of toothbrush is currently selling for $99 on Amazon).

But Twitter went a step further. One user launched a GoFundMe to send Perrotti on a vacation after dealing with this fiasco. The fundraiser managed to rack up more than $30,000 in a weekend.

“It’s overwhelming…but in a good way.”

Perrotti said of the support to NBC Boston.

His error was including the employee

Sure, the customer looked like he had himself a deal, and you can be sure Target won’t miss $100 on an erroneously-priced item.

But the fatal error was when he tried to drag an unsuspecting employee down with him — she didn’t deserve to brought into this for simply doing her job.

Fortunately, Twitter called him out on it. We just hope Perrotti was able to use her vacation money before the pandemic hit.