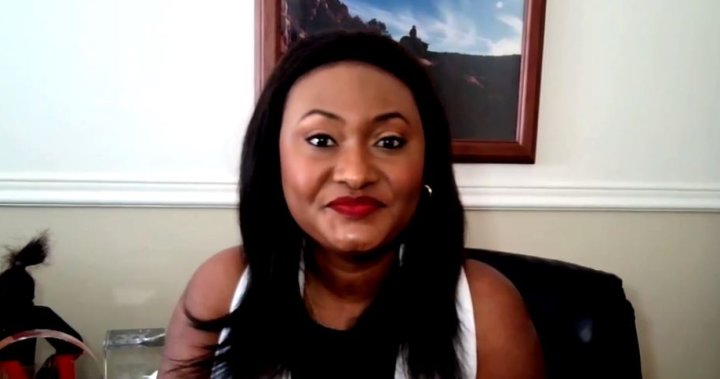 The president and founder of the festival Fabienne Colas joined The Morning Show to talk about this year’s lineup and what to look out for.

The annual Toronto Black Film Festival is set to raise its virtual curtains on Wednesday.

The festival will showcase more than 150 films and special events amplifying Black voices and talents until Feb. 21.

The president and founder of the festival, Fabienne Colas, joined The Morning Show to talk about this year’s lineup.

A well-known actress in Haiti, Colas decided to “conquer America” and moved to Canada in 2003.

“Unfortunately, there were no opportunities for me because I was considered a young, Black woman with an accent,” she said.

“There was no diversity on screen.”

She said through this frustration she set out on her journey to build a strong platform for people to showcase their talent.

She says diving into the festival is taking the first concrete step to supporting diversity.

“You are supporting a whole inclusive movement, you are amplifying more black voices.”

The festival will also include panel discussions on social issues, BIPOC narratives among many others, she said.

To find out more about this film and the Toronto Black Film Festival, watch the full video.

Deaf Domino’s Employee Delivers Pizzas on Foot After His Car Breaks Down – In Return, He Gets a “Tip” of $12,000
Tough Times Don’t Last (Official Music Video) Fearless Motivation
Femcels: Inside the enigmatic subculture of involuntary celibate women
Woman Realizes the Homeless Man She Bumped Into Is Her Childhood Friend – Does Everything to Get Him Back on His Feet
These Letters from a Single Mother Will Make You Believe in Love Again | Philicia Baugh | Goalcast