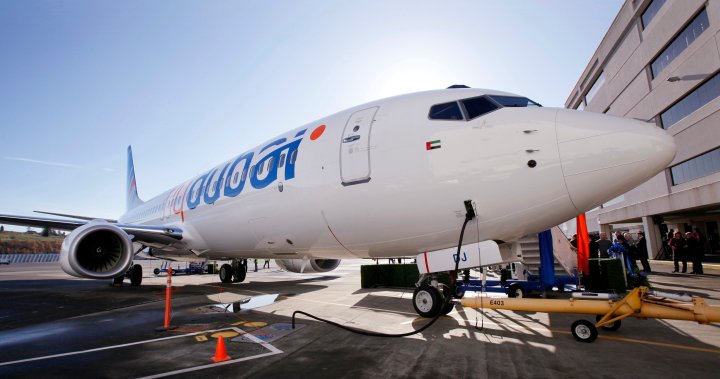 Etihad Airways, the national airline of the United Arab Emirates, announced Monday it would start operating daily nonstop flights to Tel Aviv next spring, a move that deepens ties between the UAE and Israel after the two countries agreed to normalize relations.

Direct flights on Etihad between the emirates’ capital of Abu Dhabi and Tel Aviv will begin March 28, giving “Emiratis and UAE residents the opportunity to discover Israel’s historical sites, beaches, restaurants and nightlife,” the state-owned carrier said in a statement. Tickets are already available on Etihad’s website.

The announcement comes after Dubai’s budget carrier flydubai said it would begin offering direct flights between Dubai and Tel Aviv later this month.

The UAE and Israel signed a U.S.-brokered accord establishing formal diplomatic ties on the White House lawn in September. The deal marked a diplomatic achievement for President Donald Trump ahead of his reelection campaign and reflects a changing Middle East, in which shared enmity of Iran has largely overtaken traditional Arab support for the Palestinians.

Soon after the UAE, Bahrain and Sudan agreed to formalize ties with Israel in similar agreements.

The U.S. State Department said Secretary of State Mike Pompeo, on a Mideast tour, would be in Israel during the coming days as well.

The normalization deal, rejected by Palestinians as a betrayal of their cause, has been welcomed among Israelis eager to visit the UAE’s skyscraper-studded cities and make public their long-secret commercial ties with the federation of seven sheikhdoms. In recent weeks, a series of Israeli delegations, including entrepreneurs, tourists and even Israeli settlers from the occupied West Bank, has flown to Dubai for meetings with Emirati businesspeople and officials.

The air route became commercially viable after Saudi Arabia decided to allow Israeli jets to traverse its skies, cutting the flight time between the countries to some three hours.

Mohammad al-Bulooki, chief operating officer of Etihad Aviation Group, praised the start of scheduled flights as a “historic moment” that opens up opportunities for “trade and tourism not just between the two countries but also within the region and beyond.”

Etihad said the start of regular service with Israel would turn Abu Dhabi into a crucial travel hub for Israelis travelling to China, India and Australia.

How to Un-Stub Your Toe on the Nail of Life | Eric Bailey Motivational Speech | Goalcast
This Is How You Become the Best Version of Yourself in One Step | James Lawrence | Goalcast
It Takes One Person To Make You Feel Like You Matter | Kyle Scheele Inspirational Speech | Goalcast
How to Make Things Better When It Seems Like Everything Is Going Wrong
Sweet Revenge: Woman Wins Lottery Jackpot After Husband Leaves Her for Best Friend