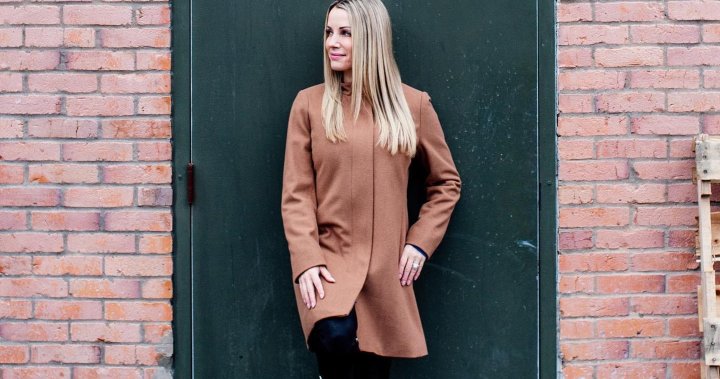 A Victoria business owner is determined to make social media platforms more accountable to users, after a hacker allegedly gained control of her Instagram account and demanded nude photos for its return.

“I was just so upset, but almost in shock, I didn’t know what to do.”

On Jan. 28, she received a message that appeared to be from Instagram, asking her to fill out a form with personal information for a copyright infringement issue.

She complied, realizing too late it was a scam. She had been hacked.

“He took over my Instagram by changing the password and doing a two-step authentication on his end of it,” she said.

“So, there was no way I was going to get it back.”

Read more:
How a B.C. Instagram influencer lost 42,000 followers from hack and fought to get them back

Her email and her credit card were also compromised.

Burrows sent the alleged hacker a message from her personal account demanding he return it to her.

“He said, I’ll give it to you on one condition – if you send nude photos of yourself,” said Burrows.

“Do you hear me? No. Take the account. I’ll start a new one,” she replied.

“I am not sending anyone photos of myself.”

1:59
Teen has cautionary tale after his Instagram was hacked

Teen has cautionary tale after his Instagram was hacked – Aug 20, 2020

“We found that this account likely doesn’t go against our community guidelines.  If you think we made a mistake, please report it again.”

Even the Oak Bay Police Department was unable to proceed.

“These files are extremely complex as they’re often based out of foreign countries and the criminals ensure there are many layers between them and their victims,” Oak Bay Police Chief Constable Ray Bernoties said in a statement.

“We encourage people to try to educate themselves in this area but understand how difficult that an be as the scammers evolve and use their expertise to blend in with the already complicated web-based economy.”

Experts say this kind of activity is becoming more and more common, particularly among small businesses.

Jesse Miller with Mediated Reality said both the social media conglomerates and police need to be better prepared to field these requests.

“These tools do need to emerge where we can actually give people the support they’re looking for – when their information, when their business presence has been affected.”

Burrows is planning to take matters into her own hands, starting a non-profit aimed at lobbying social media platforms to create a 1-800 number to help anyone who may find themselves in a similar situation.

“You know, when life gives you lemons – it’s time to makes some lemonade,” she said.

“This has been a wake-up call for me, there is no support, zero support.”

A  new Instagram account is now up and running for the store, @hughesclothingvictoria.  Burrows already has more than 1,300 of her original 4,500 followers back.

The World’s Best Blind Mountain Biker | Brian Bushway | #shorts
The Most Heartfelt Speech About Being Your Best | Gian Paul Gonzalez | Goalcast
Woman Realizes the Homeless Man She Bumped Into Is Her Childhood Friend – Does Everything to Get Him Back on His Feet
All the Things I Didn’t Tell the Men I Dated Because I Was Afraid
Femcels: Inside the enigmatic subculture of involuntary celibate women