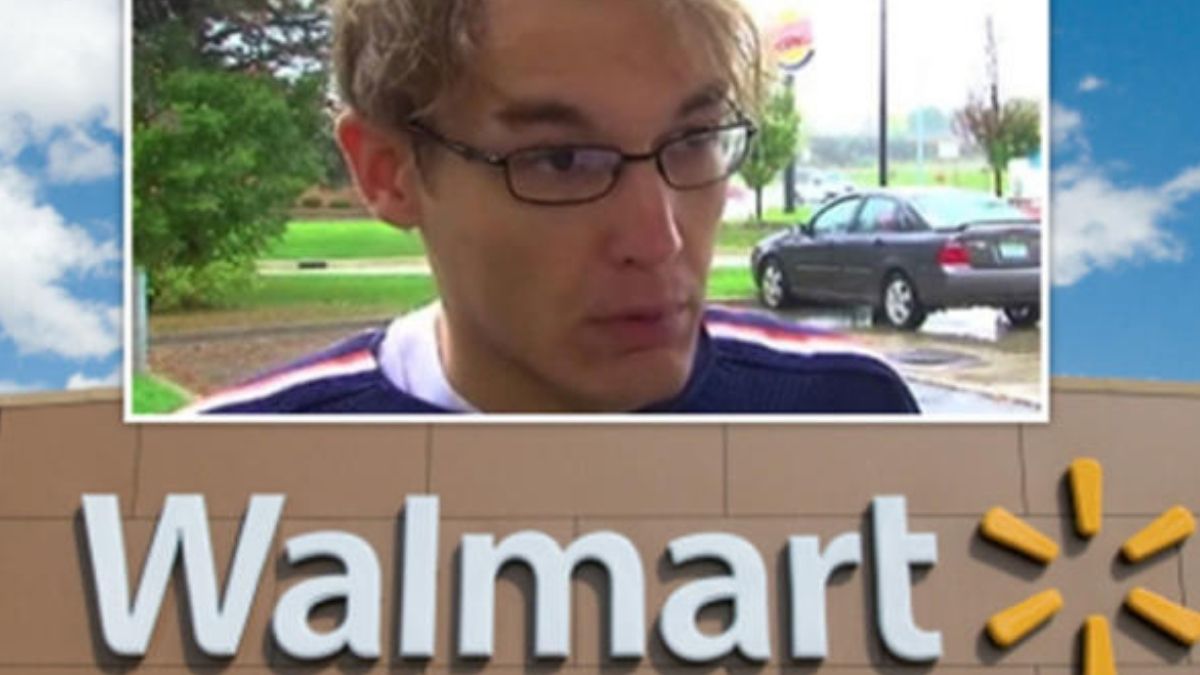 A brave Walmart employee who battled three men while defending a woman was fired, sparking outrage.

It was 2:30 a.m. in Hartland Town, Michigan and Kristopher Oswald was in his car on break from shelf-stocking duty at Walmart.

That’s when he noticed a man grabbing a woman in the parking lot, per CBS.

“It was a tiny little blonde girl who got out and tried to force this person off of her vehicle, and she’s screaming and he jumped off the car, grabbed her by the arms…and forced her against the car”

When Oswald approached the woman and asked if she needed help, the man punched him in the face several times and threatened to kill him.

Although Oswald finally managed to get on top of the man, two of his friends jumped him from behind.

Livingston County sheriff’s deputies arrived moments later to break up the fight. Fortunately, the woman was not seriously injured.

Meanwhile, the suspects (and the victim’s ex-boyfriend, Dylan Tierney) were arrested and charged with drunk driving, malicious destruction of property and domestic violence.

The next day, store management called Oswald into the office to deliver some shocking news: He was fired.

In a prepared statement, Walmart spokeswoman Ashlee Hardee cited “policies in place to protect associates and customers from getting involved in dangerous situations” as the reason for Oswald’s dismissal.

“We had to make a tough decision, one that we don’t take lightly, and he’s no longer with the company.”

“The last thing I expected was to not have a job”

As Oswald’s story made the news, an angry audience wrote in protest.

“Perhaps it does not matter to Wal-Mart but they will never see me in one of their stores again,” wrote one.

Another said if anything, Oswald deserved a promotion.

“You don’t find many individuals who will risk their own well-being for others these days. Mr. Oswald should be commended and rewarded for his heroic actions”

“I would hope that people would come to my aid in an emergency,” another wrote.

“I would make it a point to patronize a store whose employees would help me. Shame on Walmart! Another reason not to shop there!”

Apparently Walmart got the message.

In a statement, Walmart spokeswoman Brooke Buchanan said that “Sometimes we have to take a step back and look at the situation from another perspective,” and have offered Oswald his job back.

However, he declined due to fear of retaliation from management.

Despite the traumatic assault and his abrupt firing, Oswald vows that he won’t change who he is as a person.

“I’m always going to act the right way and do the right thing even after all of this,” he says.

Sadly, doing the right thing can carry a heavy cost. Sometimes it means losing your job, sometimes risking your life for a loved one.

However, Kristopher Oswald’s story shows that there isn’t a price too steep for doing the right thing.

Kentucky Woman Gets Unbelievably Lucky at Her Office’s Christmas Gift Exchange — Now She Can Afford to Send Her Kids to College
All the Things I Didn’t Tell the Men I Dated Because I Was Afraid
How to Show Up When Nothing About Your Life Is Perfect
Femcels: Inside the enigmatic subculture of involuntary celibate women
Deaf Domino’s Employee Delivers Pizzas on Foot After His Car Breaks Down – In Return, He Gets a “Tip” of $12,000