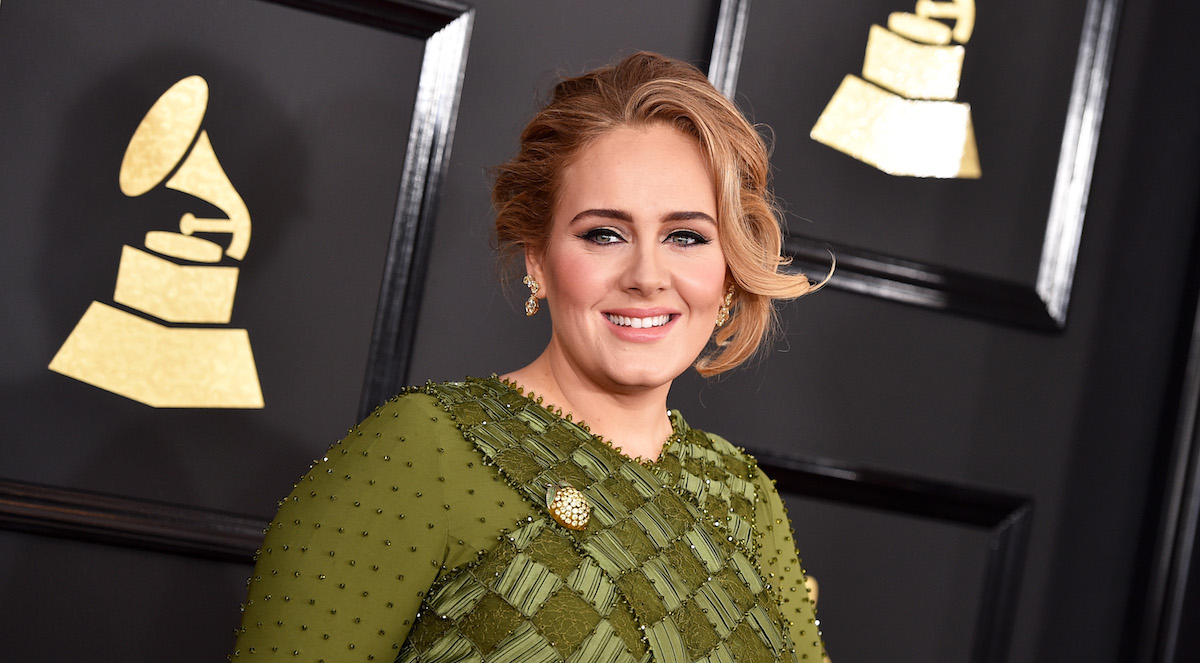 It’s safe to say that most of us have grown up with the saying “family comes first” in some form or the other. The prioritization of family over everything is a concept that’s common across societies, age groups, cultures, and generations. We are taught to forgive and love our family members through all the difficulties, betrayals, heartbreaks, and toxicity.

But what happens when we simply refuse to play by those unwritten rules? Adele came upon a similar conundrum when her father went behind her back and betrayed her. The media and the public tend to focus mostly on Adele’s artistry, personal life, or appearance, but many don’t have a clue about what’s happening in her family.

A lot of it is intentional because Adele is fiercely private about the ins and outs of her family life. But if she sees unjust behavior, she’s also the first one to dismiss it or call it out. At the same time, she’s also swift to take a bad moment and use it to drive positive experiences — something she already does expertly through her music.

Here’s how we can take a page from Adele’s book and approach familial relationships in our own lives.

Celebrities need to be ultra-careful about who they let in and out of their lives. At any given instance, someone from their lives could just run to the press and divulge sensitive information. While it’s easier to regulate the friends and acquaintances in your inner circle, it’s nearly impossible to control an estranged dad who knows things about you that no one else does.

That’s precisely what happened when Adele’s dad Marc Evans agreed to give an interview with a British tabloid magazine. Even though he had never been a massive part of Adele’s life, he decided to violate her wishes and tell the press everything from her “broken” upbringing to his failures as a father.

In his words, Marc claimed to be a “rotten” father who had never been there for Adele, leaving her to be raised in a tough household. He was an alcoholic and believed that the best thing he could do for his child was to leave her alone and not let her see him in such an unstable state. In the same interview, he also claimed that he had never heard her music or been to any of her concerts.

He also submitted childhood photos of Adele without her consent. If that wasn’t enough, he also accused his own daughter of lying about their relationship and claimed that it was her way of painting a rosy picture for the press.

Instead of trying to mend his relationship with his daughter, Marc broke her trust and fed her to the wolves just as she was making a name for herself. The path of forgiveness laid right there, but he chose to circumvent it and make a pretty penny for himself.

Adele, meanwhile, wasn’t having it at all. In a Vogue interview, she made her thoughts known about her father and rejected any hope of a reconciliation between the two. His action made her “angry” and she couldn’t believe that he had the guts to tell the paper that he loved her, even though his actions proved otherwise. Adele absolutely despised that he didn’t reach out to her personally and instead tried to communicate with her via the press.

It blows my mind. ‘I love her so much’. Really? Why are you telling me that through a newspaper?

He also tried to selfishly blame her “boy issues” on his own decisions as a father. What’s worse is that he was paid for the interview, so he really just sold his daughter out for a little bit of cash. Adele said:

He will never hear from me again. Because there is nothing that would upset me more than my dad being bribed by the press […] If I ever see him again I will spit in his face.

But her stepdad was there for her no matter what

Just because you’ve chosen to shut the door on one relationship doesn’t mean you’ve closed yourself off completely. Adele’s dad may have never held much of a standing in his daughter’s life, but her step-dad Simon has always been there for her. He began dating Adele’s mom Penny when the singer was just 11. Mother and daughter moved into Simon’s flat and thus began a beautiful and loving relationship between Simon and Adele.

Simon was the father figure that Adele never had. He bought her a guitar and a piano just as she was becoming passionate about music. He was the one who attended the parent-teacher conferences. By 2002, he and Penny had broken up, but that didn’t mean he had to bid farewell to Adele either. He continued being there for her whenever she needed support. Through her career’s ups and downs, she was able to rely on Simon to keep her humble and connected to her family. Adele even wrote a note in her album 19 in which she thanked her step-dad for “always being there.”

Your chosen family is what matters

As you may have picked up from Adele’s awful relationship with her dad, the saying “family comes first” is really a bit overrated. But instead of shunning the phrase altogether, it’s important to define what family really means. At the end of the day, it doesn’t have to be biological at all. The modern world allows us to move around, meet new people, remain in touch with them, and pick and choose who we want to keep in our lives. Therefore, the people who love and want to spend the most time with become our “chosen family.”

You have a choice about who you consider as family. It’s not biological or “by blood.” It’s about people who care about you, provide you support, and still challenge you enough to do better. Being able to recognize and admit that some family members are toxic presences in your life takes a lot of courage. Being able to keep them away from your life takes even more courage, but as long as you’re doing it for your mental wellbeing, you’re going to start seeing the results despite the initial hesitance. So yes, in a way, family does come first but keep in mind that you’re in full control of who you want to count as family.

How to Show Up When Nothing About Your Life Is Perfect
How I Stopped Feeling Embarrassed and Ashamed of Being Single
8-Year-Old Boy’s Family Is Down to Their Last $12 Living in a Shed – Until His Own Business Saves Them All
Femcels: Inside the enigmatic subculture of involuntary celibate women
The two kinds of productivity advice