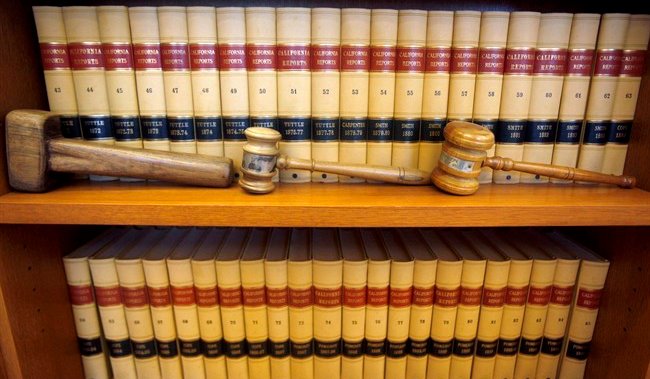 With an increase of racist attacks aimed at Asian Canadians during the pandemic many are left to wonder what recourse there is when it comes to Canada’s justice system.

“If someone happens to make a racial slur or tells an off-colour joke it would be hard to say that they’re trying to promote to the world this hatred against another race,” said Calgary defence lawyer Balfour Der.

“Someone standing out front of the court house denigrating a race, that would be much easier to prove.”

Der, a former prosecutor who has also represented clients in some of Canada’s most high profile criminal cases said while the public may think some crimes should be considered ‘hate crimes’ they’re often not prosecuted that way.

4:35
Racist incidents against Asian communities on the rise

Racist incidents against Asian communities on the rise – Apr 8, 2021

“The section requires that the conduct that promotes this racial hatred has to be willful, intentional and you have to deliberately do it for this purpose,” he said.

The Criminal Code of Canada has three sections which set out specific “hate crimes.” They include hate propaganda advocating genocide, public incitement or promotion of hatred and mischief related to certain property.

According to the BC Prosecution Service (BCPS) charges under these sections are rarely the subject of police officers’ reports to Crown counsel which details police findings.

“In BC in 2020, only 11 reports from police contained allegations of one of these ‘hate crimes’,” said BC Prosecution Spokesperson Dan McLaughlin. “To put that into perspective the BCPS receives in excess of 70,000 reports to Crown counsel each year.”

However, Der said it doesn’t mean that these crimes are going unpunished.

“I think more and more there’s an appetite to prosecute racially motivated crimes.”

Meanwhile, Canada’s largest municipal police service admits while it tracks hate crimes, it doesn’t collect figures on those other crimes that may be racially motivated.

“One of the things we’re hearing, ‘Even though racism is not a crime, should we be capturing those as a database for us to reference down the line?’,” Toronto Deputy Police Chief Peter Yuen said.  “This is something we are seriously considering because at present time we don’t capture that.”

While the system may not be perfect, Yeun is underlining the importance of reporting racially motivated attacks to police.

“I’m here to tell the public we take these things very seriously.”

7 Ways Childhood Trauma Shows Up in Your Romantic Relationships
This Is How You Become the Best Version of Yourself in One Step | James Lawrence | Goalcast
The Choice We All Have , But Only a Few Apply It | Joe Dispenza
This Year, Let Go Of The People Who Aren’t Ready To Love You
This Is What Self-Care Really Means, Because It’s Not All Salt Baths And Chocolate Cake