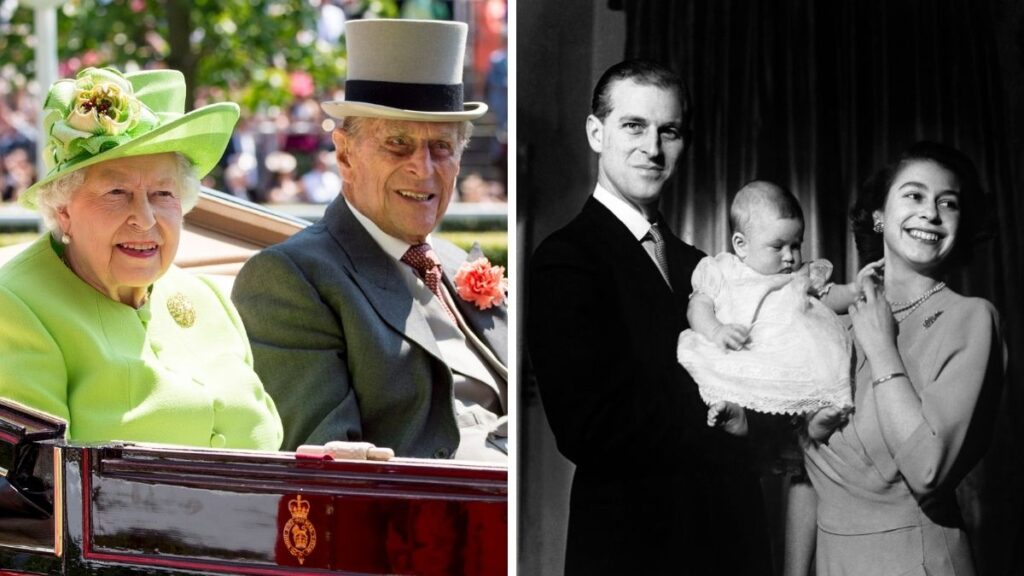 Prince Philip may be known to fans of The Crown as the patriarch of the family but his own history was one of tragic loss – and having no family of his own for much of his childhood and young adult years.

The longest-serving British consort in history passed away peacefully at 99 on April 9, 2021. His commitment to the Queen and royal family was unwavering, but you might be surprised to know he had quite a turbulent upbringing himself. Determined not to repeat the past, here’s how he overcame childhood abandonment and became a rock for those around him.

He wasn’t born into British royalty

Prince Philip was born into royalty – but not British royalty. He was a Greek prince. His parents were Prince Andrew of Greece and Denmark and Princess Alice of Battenberg, and at the time of his birth, Philip was sixth in line to the Greek throne.

He had lots in common with his future bride, then-princess Elizabeth. They were both children of younger siblings of monarchs. But their lives took very different turns.

“Whereas the Queen experienced a very close-knit and happy family life—apart from the Abdication in 1936 when she was 10—Philip’s childhood was far more turbulent,” Philip Eade, author of Young Prince Philip, told Town & Country.

Philip’s family was forced to flee their country, and relocated to Paris, where he spent very little time with his parents in his early years. His mother had a nervous breakdown and spent some time in a sanatorium, his sisters were married off to aristocrats, and his father relocated to the south of France. He was very much alone. He had no one to care for him and ended up in the care of his mother’s extended family – the Mountbattens, who had ties to British royalty.

That’s how Philip ended up going to school in England, and ultimately, what led to him meeting the Queen (back when she was a teenager, and a princess!).

While Philip and then-Princess Elizabeth were actually distantly related themselves (they share a great-great grandmother, Queen Victoria), they were instantly smitten and wrote letters for years before officially embarking on a relationship, and later, a marriage.

They stayed together for 73 years. What he lacked in family growing up, he put into being the patriarch of the most famous family in the world through several tragedies and scandals.

He overcame his childhood abandonment and the breakup of his own family and became a parent, grandparent, and great-grandparent. He was also one of the most recognizable and beloved figures of the royal family, from his tough no-nonsense exterior to his legendary sense of humor.

While Prince Philip still was born into privilege, his legacy is a reminder that no matter our upbringing, even if we weren’t brought up in a loving, stable home, we can choose to make different choices for ourselves. And we can choose to give the love we were deprived of.

This Is How You Become the Best Version of Yourself in One Step | James Lawrence | Goalcast
7 Ways Childhood Trauma Shows Up in Your Romantic Relationships
7 False Beliefs That Will Keep You Trapped in Your Head Forever
This Year, Let Go Of The People Who Aren’t Ready To Love You
How to be the Smartest in the Room | Ibram Kendi | Goalcast