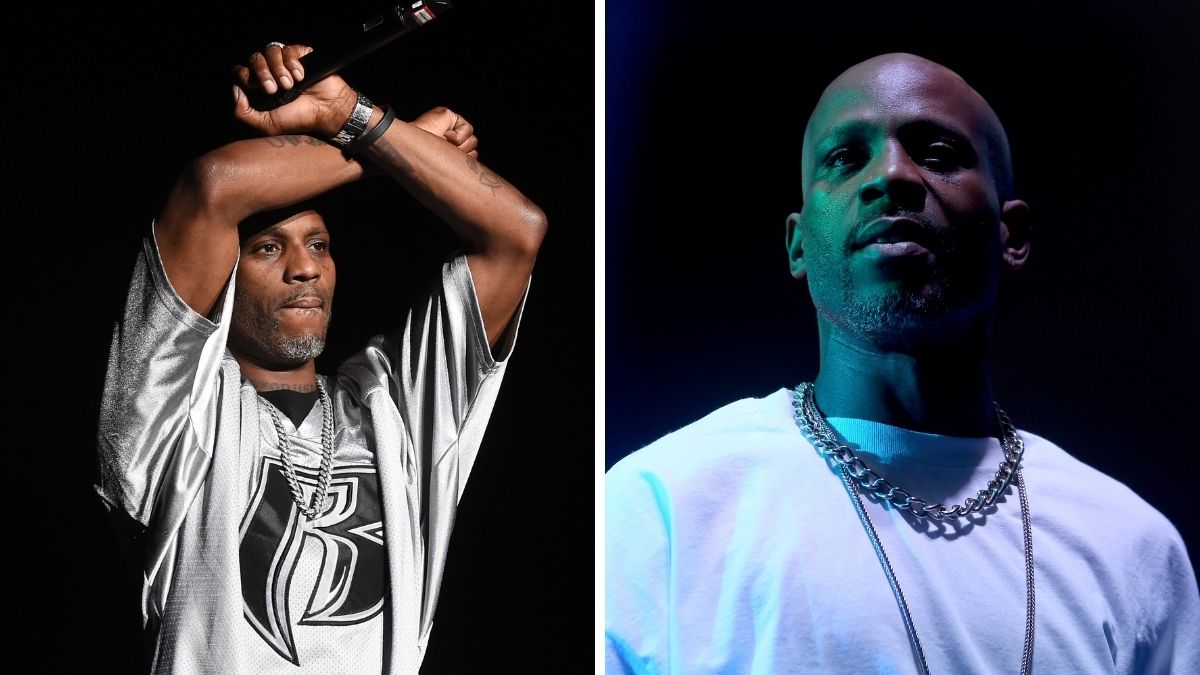 On the 9th of April 2021, Earl “DMX” Simmons’ family, issued a statement dreaded by fans ever since the news of his hospitalization spread on the Internet.

“We are deeply saddened to announce today that our loved one, DMX, birth name of Earl Simmons, passed away at 50-years-old at White Plains Hospital with his family by his side after being placed on life support for the past few days,” the statement read. “Earl was a warrior who fought till the very end. He loved his family with all of his heart and we cherish the times we spent with him. Earl’s music inspired countless fans across the world and his iconic legacy will live on forever. We appreciate all of the love and support during this incredibly difficult time.”

The rapper died following a heart attack and several days in the hospital spent in a vegetative state. Undoubtedly, the world of hip hop world and fans have lost an influential and beloved figure. Yet his impact and legacy will forever remain and it’s important to reflect on what made this man such a great artist but also, such a visionary, brilliant and deep-hearted soul.

DMX was not afraid to be open and vulnerable

Born in 1970 in New York City, DMX was known as Earl Simmons and jumped to fame with his 1998 debut, It’s Dark and Hell Is Hot. As a rapper, he wasn’t afraid to show his sensitive side, which distinguished him from his contemporaries. He could do hardcore hip-hop, but he also could be thoughtful and introspective, and that was often a testimony to his well-known devotion to his faith. He was simultaneously capable of tender inflection and being hyper-aggressive, for an undeniable level of authenticity. It was a trademark style no one could particularly match.

After the deaths of Tupac Shakur and the Notorious B.I.G., DMX was seen by many as the king of rap. His artistic ability was without question: He was the first artist ever to have his first four albums enter the charts at number one.

But he was also a thought leader in not being afraid to share your feelings and being honest with yourself and what you need.

DMX revealed that “drugs were a symptom of a bigger problem”

At only 14, he unknowingly smoked a crack-laced blunt, which was offered to him by the very same person who had introduced him to hip-hop. As a child, he was involuntarily thrown into the world of drugs but he also revealed that the problem was much bigger.

that’s actually the biggest problem, not addiction. Drugs were never a problem, drugs were a symptom of a bigger problem. There were things I went through in my childhood where I just blocked it out. You never know when the things you stored away are going to come out and just fall all over the place…

His willingness to discuss the importance of tackling unresolved trauma is particularly powerful given the difficulty of the topic. The few glimpses he has given into his upbringing reveal a tumultuous history of violence and instability. At the age of 10, he was arrested twice for arson and then for assault. At home, he was brought up by an abusive mother–although the rapper recognized that she too was a victim of her circumstances.

“That doesn’t mean I don’t love her,” he told GQ. “That doesn’t mean she’s the same person. Children don’t come with a fucking instruction manual. She was 20 when she had me. Four sisters; I’m the only boy. Maybe she didn’t know what to do with me.”

Looking back, the late rapper recognized the power of forgiveness as integral to his journey.

He may have lost his battle, but his fight will never be forgotten

Back in 2019, the rapper cancelled his tour and checked himself into rehab to focus on his recovery; that happened twice in 2 years. His battle with addiction has spanned many years, and resulted in many legal troubles. In 2010, he was arrested for drug use and his sentence was extended in 2011 for possession of drugs behind bars. Despite a complicated life, haunted by his demons, he was raw and open about a fight that so many undertake in silence and fear.

Talking about your problems is viewed as a sign of weakness when actually it’s one of the bravest things you can do.

Whatever you may be struggling with, it is never too late to reach out for help. The late DMX may have led a troubled life, but he has also inspired many and shown resilience. Through his lyrics, he touched the heart of many and will continue to do so for generations.

Piano Prodigy: Watch This 5-Year-Old Wow a Crowd With Amazing Mozart Rendition
The Walt Disney Company to mark 100th anniversary with new experiences
Sweet Revenge: Woman Wins Lottery Jackpot After Husband Leaves Her for Best Friend
Domino’s Employee Delivers a $12 Order – But the Unusual Tip He Received in Return Takes Him by Surprise
Struggling Single Mom Is Summoned to Courtroom – Judge Issues Her a $350 Fine but Then Changes His Mind