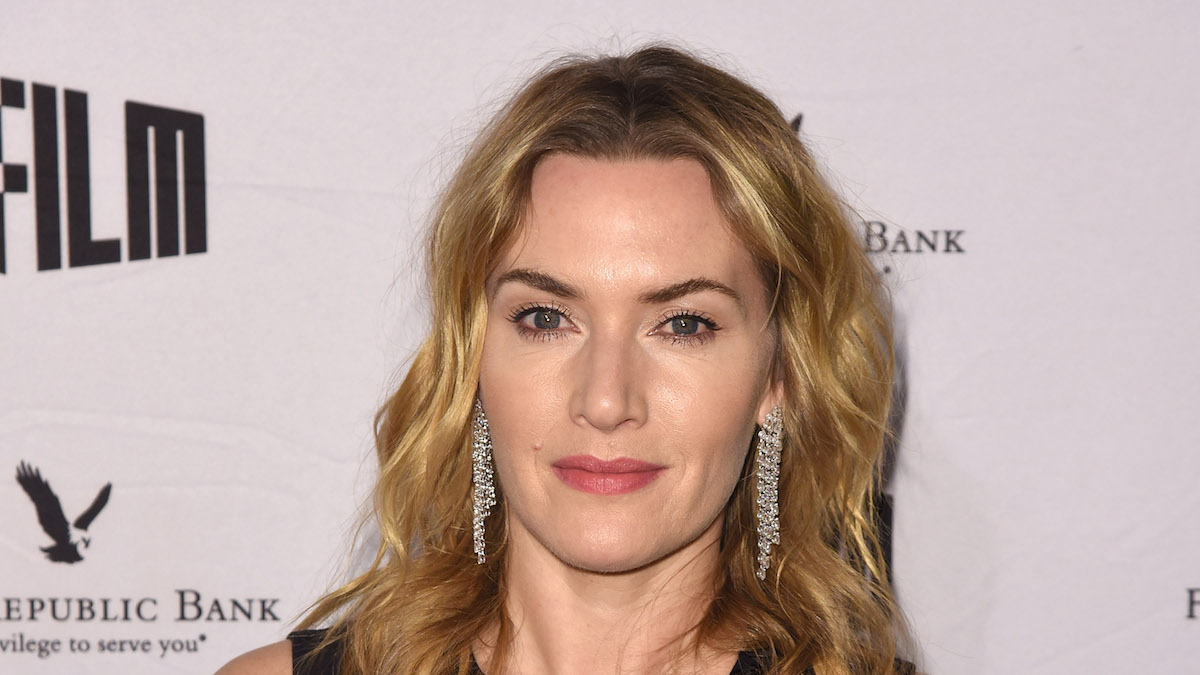 When you think of Kate Winslet, what is the first thing that comes to your mind? Is it her flowing hair? Her gorgeous face? Or perhaps her enduringly classic roles in Titanic or Eternal Sunshine of the Spotless Mind? Whatever comes to mind for you, surely it’s not her weight. And yet, in case you missed the memo, the now 45-year-old English actress has been repeatedly insulted for her weight by the industry and tabloid media. If you’re surprised, you’re not alone. When it comes to body image, Hollywood’s traditional industry standards are deeply sexist. There’s no way around it.

She was constantly scrutinized and criticized

Renowned for her talent and her outspokenness, Kate is a badass role model to so many young women—and for good reason. For instance, she’s the first actress to have received four Oscar nominations before her 30th birthday (winning one of them, for The Reader).

After winning many awards for an acting career spanning over two decades, Kate has recently begun delving more deeply into how the media’s scrutiny over her weight impacted her sense of self. A mother of three, Kate finds it frustrating that mentions of her in the media have so often focused on her weight.

In my twenties, people would talk about my weight a lot And I would be called to comment on my physical self. Well, then I got this label of being ballsy and outspoken. No, I was just defending myself.

The persistent comments about Kate’s weight came close to deterring her from pursuing acting in the US. She struggled with her confidence a lot and had a hard time feeling comfortable in her skin. After her starring roles in Hamlet and Titanic in the late nineties, she endured a shocking barrage of body shaming. Joan Rivers, at the time, joked, “If Kate Winslet had dropped a few pounds, the Titanic would never have sunk.”

Today, looking back on articles written about her when she was just 19, she says, “…it was almost laughable how shocking, how critical, how straight-up cruel tabloid journalists were to me. I was still figuring out who the hell I bloody well was! They would comment on my size, they’d estimate what I weighed, they’d print the supposed diet I was on. It was critical and horrible and so upsetting to read. But it also made me feel so… so moved. By how different it is now.”

While there’s still a lot of work to be done in Hollywood, it’s quite possible Kate’s right: Hollywood has changed considerably in the last twenty years.

Kate decided she simply had to fight back

It was the birth of her daughter, Mia, in 2000, that really shifted Kate’s perspective and made her want to empower other women. On having her first child, Kate says, “…I had Mia when I was 25. And so all that s[***] just kind of … evaporated.”

Today, she works on bolstering her daughter’s body image every chance she gets. “I stand in front of the mirror and say to Mia, ‘We are so lucky we have a shape. We’re so lucky we’re curvy. We’re so lucky that we’ve got good bums.’ And she’ll say, ‘Mummy, I know, thank God.’ It’s paying off.”

But Kate’s drive to stand up for women extends well beyond her daughter. In 2016, she dedicated one of her BAFTAs (for best supporting actress in Steve Jobs) to “all the girls who are doubting themselves,” recalling the time her school drama teacher recommended she “settle for the fat girl parts.”

As women around the world and from all walks of life marched last weekend, ….to speak out against harassment, exploitation, and abuse, I realized that I wouldn’t be able to stand here this evening and keep to myself some bitter regrets that I have about working with individuals with whom I wish I had not.

And then, in 2018, at the height of the #metoo movement, as she accepted an award for excellence in the film industry at the London Critics’ Circle Film Awards, Kate went one further and apologized for working with controversial directors like Woody Allen and Roman Polanski. She spoke out, saying, “As women around the world and from all walks of life marched last weekend, once again joining together to speak out against harassment, exploitation, and abuse, I realized that I wouldn’t be able to stand here this evening and keep to myself some bitter regrets that I have about poor decisions to work with individuals with whom I wish I had not.”

Today, Kate is consciously taking accountability for the roles she plays, while standing up for women every chance she gets. Of her recent role in Ammonite, in which she depicts British paleontologist Mary Anning and her romantic relationship with another woman, she says, “It made me feel like I had to hold myself accountable for times when I’ve maybe been complicit in the objectification of my own self in films. The things I agreed to, body positions, or the way I was lit or how few clothes I wore.”

A trailblazer from the very beginning, Kate Winslet’s willingness to override damaging norms and find real success continues to make waves in Hollywood and inspire women all around the world.

Louisiana Woman Gives Free Wigs to Children Suffering Hair Loss — Their Reactions Will Warm Your Heart
The Choice We All Have , But Only a Few Apply It | Joe Dispenza
Quordle: Hit Wordle-style game finds B-U-Y-E-R in Merriam-Webster
Struggling Single Mom Is Summoned to Courtroom – Judge Issues Her a $350 Fine but Then Changes His Mind
This Is What Self-Care Really Means, Because It’s Not All Salt Baths And Chocolate Cake