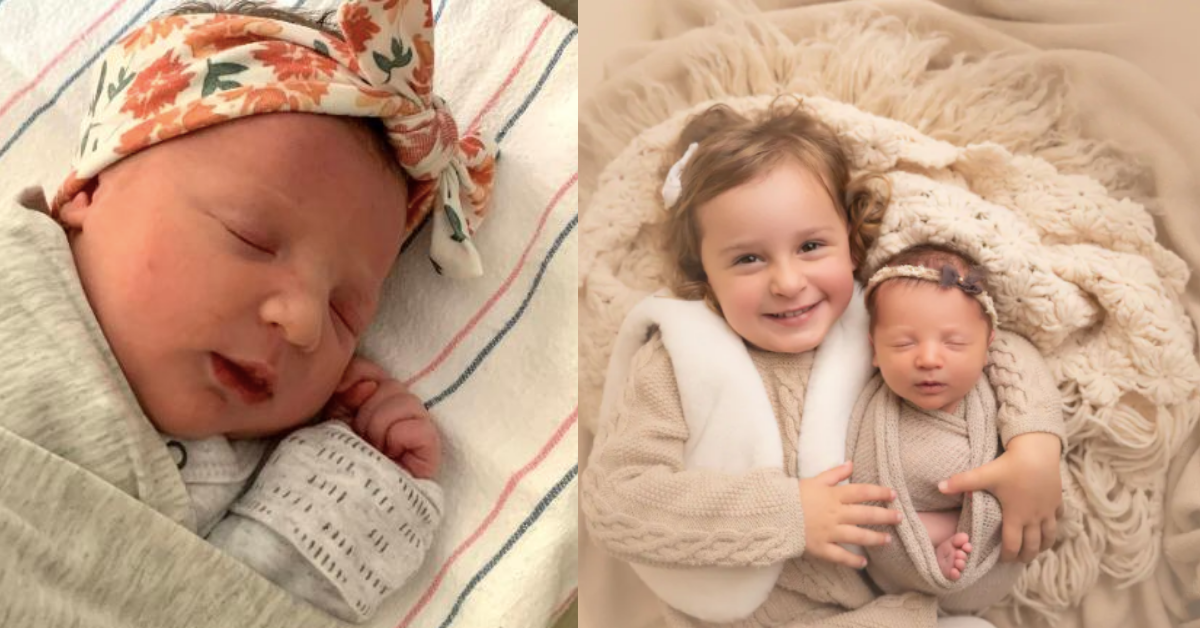 Tina Gibson had been praying for a baby for five years. Finally, she decided to adopt an embryo in order to become a mother. She gave birth to a baby girl — and it turns out the embryo was initially frozen way back in the 1990s.

Tina Gibson and her husband Ben first heard about embryo adoption from her parents while the couple was dropping off their dogs before a vacation, The Washington Post reports.

They looked into it, then stopped. They weren’t so sure about embryo adoption, which is the result of extra embryos left over after in-vitro fertilization.

According to the Centers for Disease Control and Prevention, embryo adoption is rare — it only accounts for 5 percent of the 1.7 percent of infants who are conceived with the help of assisted reproductive technology.

But after weighing their other options and mulling it over for a while, in 2016, the Gibsons approached the National Embryo Donation Centre in Knoxville, Tennessee.

Three months later, the NEDC transferred her an embryo, which would become Emma Wren Gibson.

It wasn’t a big deal for the Gibsons at the time, but it turned out the embryo had been frozen for 24 years, then a record for the longest frozen embryo to lead to a birth.

“Once it hit the news with Emma Wren, that was the first time it hit us that maybe this was a big deal.”

About half of transfers performed by the NEDC result in live births, according to Jeffrey Kennan, medical director at the NEDC. And the age of the embryo can be a factor since freezing techniques weren’t as reliable about a decade ago.

But if an older embryo survives being thawed, Keenan told The Washington Post, it has as good a chance of success as any other embryo.

“Some couples discard their embryos or are unwilling to donate them because they say they’re too old,” Keenan said. “No, we don’t think there is such a thing as too old.”

The Gibsons wanted Emma to have a sister, so they tried again.

The NEDC happened to have embryos that would be Emma’s genetic siblings, so they implanted two of these embryos into Gibson’s uterus — both of which were 27 years old at this point, another record.

“She’s been the light of every day in 2020,” Gibson said. “The one thing to look forward to when everything seems to be falling apart around you.”

“She’s going to think that most kids were born from an embryo transfer,” Gibson added with a laugh. “It’s such a common term in our family.”

The impact of one family on another

There’s no way to be 100 percent sure Molly is the oldest frozen embryo ever used, as US companies don’t have to report the age, according to CNN.

Still, this is not less miraculous considering the impact one family can have on another nearly thirty years later.

The story shows the power of giving — the Gibsons’ happiness with their children was the result of the actions of the couple that donated the embryos back in the nineties.