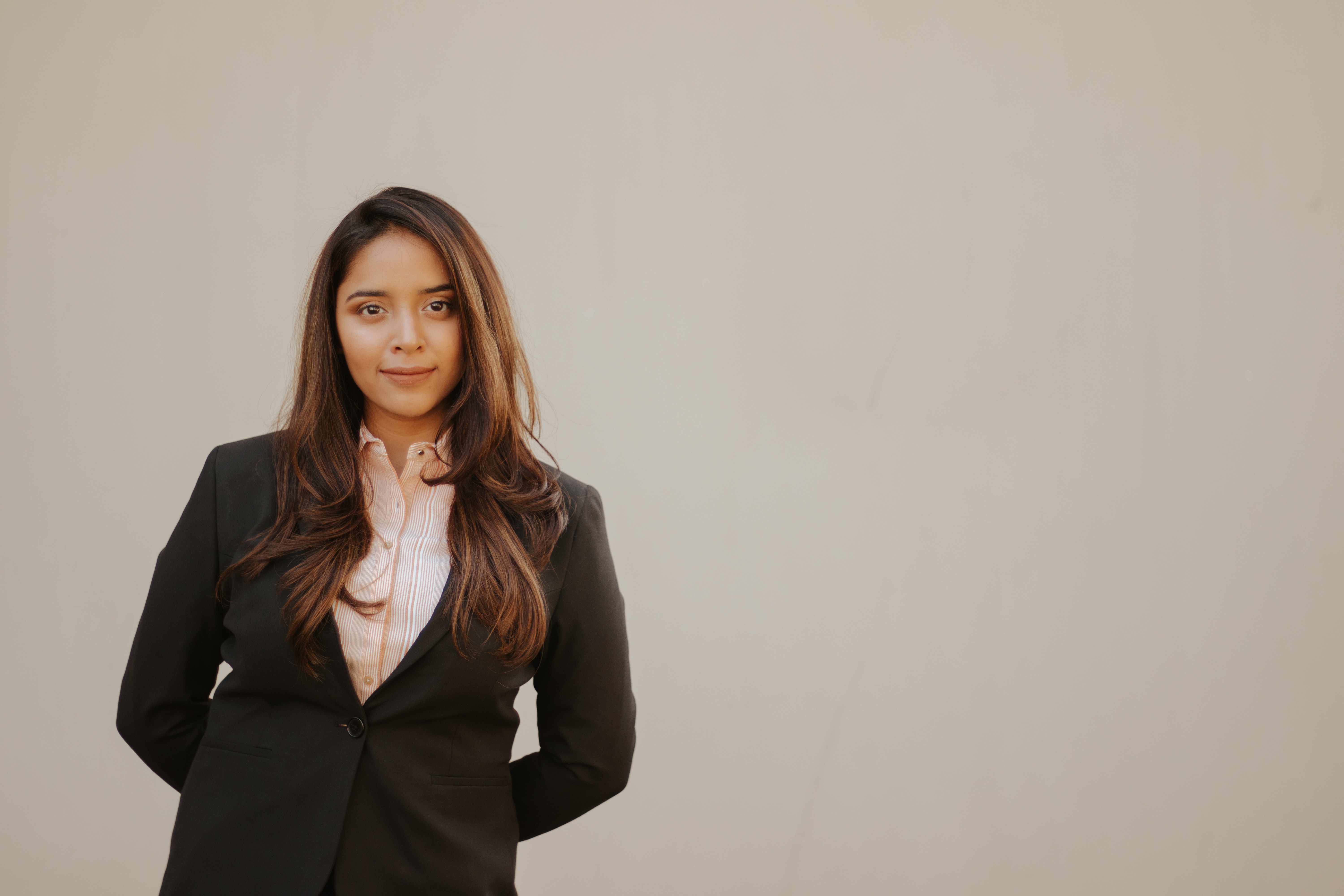 Look, I love men. They’re interesting creatures and have enviable muscle tone. After all, “it’s a man’s world,” and they’ve allowed us females to live in it. That’s pretty generous if you ask me.

But alas, if you want to “succeed” (what does that even mean?), you will have to learn to work within a masculine world while coveting and concealing your feminine side.

Example 1. Did my very manly boss make me cry in the boardroom, or is that fluid dripping from my eyes just leftover gasoline which I guzzled this morning for breakfast? Well, it’s gasoline as far as you’re concerned.

This is not about hating men or overthrowing them (any lady with her wits about her knows that she has to let men at least think they’re sitting comfortably on the throne). No, this is about learning from men so that we can understand what has allowed masculine traits to persist—to essentially succeed evolutionarily—and what continues to allow them to dominate the global economy.

If we can learn as a student rather than a bitter *rhymes with rich but starts with B*, then we can emulate rather than emasculate the men around us and become stronger because of it.

Men are getting a lot of hate these days (and I’m going to get hate for saying that they’re getting hate). No matter. Realize that men are not pigs or dogs, and even if they were pigs or dogs, those are probably the cutest animals to exist. Instead of reprimanding men, view them as they are: humans with 20x the testosterone of women, with convex genitals rather than concave (basically).

The first step is to stop hating men. There’s an interesting shift in a woman’s life when she pivots from being fascinated by men to resenting them. This mostly happens subconsciously as women become totally fed up with being leered at over the course of their lives. Women start to hate men for all kinds of reasons, and it translates into hating the qualities that men exude: compelling confidence, decisiveness, aggression, strength, and control.

Here’s the problem with hating masculine qualities: You end up repressing them in yourself, and you not only attract men to you who are extra “manly” and often toxic, but you can’t express them in your life when it’s necessary to do so. Masculine qualities are essential for setting boundaries, having unadulterated ambition, going after your goals with brute force, and being able to openly disagree with others. So don’t hate them; incorporate them into your identity and express them when it’s necessary to do so.

Step 2: Do all things with big dick energy.

Honestly, I don’t even know why I’m sharing this. It’s embarrassing. I am constantly reading profound books by Ekhart Tolle, Deepak Chopra, and Jane Austen—and yet, I always find myself coming back to this mantra. Do all things with big dick energy. It’s absolutely unladylike, it’s kind of harsh, it’s definitely distasteful, and that’s exactly why I love it. Sometimes we need to shock ourselves with words for them to seep into our subconscious.

So, here’s how to use this: Any time you are tempted to play small, or not share your idea, or to downplay the work you’ve done—or for God’s sake, to say sorry when it’s totally unnecessary— remind yourself to parade about like you’ve got a huge dick. I don’t mean you should literally think that you have oversized male genitals. I mean you should imagine how you’d behave if you were a man that did. Imagine the cockiest (no pun intended) man on God’s green earth—the most arrogant man you have ever known or dated. The guy that was confident about absolutely everything: your arrogant ex with a big dick. Be him in times of insecurity. Be (at least psychologically) a big dick boy. It works every time.

As women, we have an impulse to create harmony and beauty. Butterflies, bright colors, pretty pictures, and dainty jewelry. We love that shit. We eat it up. But this attraction to beauty has an ugly side: We find ourselves unable to condone conflict, even when it’s required. We tend to sweep things under the rug, say we agree with opinions when we don’t, or take the blame instead of speaking up.

We don’t want to be the cause of contention, strife, or argument. We’d rather let things go, patch up others’ mistakes and move on.

This is why that must change: You will lose your life that way. When you live exclusively for others or for the world—for their happiness, for world peace and harmony— you quickly become a doormat. You never speak your mind for fear of hurting someone’s feelings.

The World’s Best Blind Mountain Biker | Brian Bushway | #shorts
The two kinds of productivity advice
How I Stopped Feeling Embarrassed and Ashamed of Being Single
New Barbie Doll Honours First Black Aviator — Inspires Youth to Take to the Skies (PHOTOS)
‘It was my heart’: Women with heart disease face barriers to care in Canada, report says