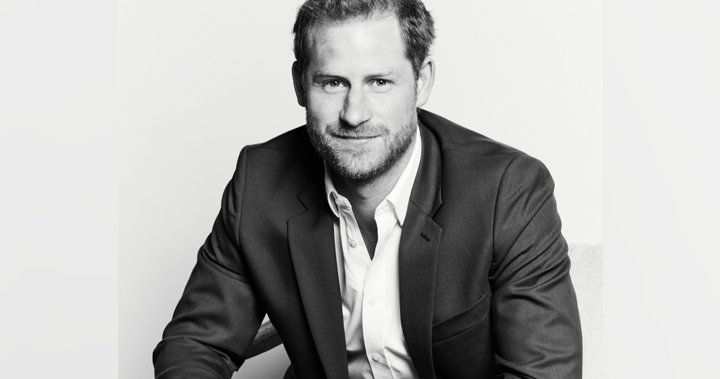 What kind of job title do you give a man who’s used to being called “Prince” or “Duke”?

Prince Harry has landed his first job since giving up his Royal Family duties, as the new chief impact officer for a tech company in California’s Silicon Valley.

BetterUp, a company focused on employee coaching and mental health services, announced that it had hired Harry on Tuesday in an executive role. The Duke of Sussex’s spokesperson confirmed the new role in a statement to media.

“As BetterUp’s first Chief Impact Officer, my goal is to lift up critical dialogues around mental health, build supportive and compassionate communities, and foster an environment for honest and vulnerable conversations,” Prince Harry said in a statement released by the company. “And my hope is to help people develop their inner strength, resilience, and confidence.”

He added that he has worked with a BetterUp coach and found it to be an “invaluable” experience.

BetterUp CEO Alexi Robichaux says he was drawn to the prince’s “model of inspiration and impact through action.”

“As a true citizen of the world, he has dedicated his life’s work to bringing attention to the diverse needs of people everywhere and advocating for mental health initiatives,” Robichaux said in the company’s statement.

Harry is listed on the company’s leadership team page as “Prince Harry, the Duke of Sussex – Chief Impact Officer.” His name appears third on the list of more than two dozen execs, behind only the company’s co-founders.

Harry’s bio on the site describes him as a “humanitarian, military veteran, mental wellness advocate, and environmentalist.” It also cites his charity work through his Archewell Foundation.

It’s unclear what kind of salary the prince will make, but his new job is one of several business ventures he and wife Meghan Markle have launched since leaving the United Kingdom early last year. The couple initially landed in British Columbia before securing a mansion in California, where they now reside.

Harry recently revealed in his bombshell interview with Oprah Winfrey that he is no longer drawing money from the Royal Family coffers, and instead is reliant on the fortune left to him by his late mother Diana, the Princess of Wales.

Harry and Markle also spoke about their mental health struggles in recent years, and their desire to escape the “toxic” scrutiny of the British media.
Founded in 2013, BetterUp provides mobile-based coaching, counselling and mentorship programs for employees at more than 300 businesses, including Chevron, Snap Inc and AT&T’s Warner Media.

—With files from Reuters

Mexico’s richest man lists $80M NYC mansion and it could break records
Sweet Revenge: Woman Wins Lottery Jackpot After Husband Leaves Her for Best Friend
How I Stopped Worrying About Running Out of Time to Achieve My Goals
The Choice We All Have , But Only a Few Apply It | Joe Dispenza
Piano Prodigy: Watch This 5-Year-Old Wow a Crowd With Amazing Mozart Rendition